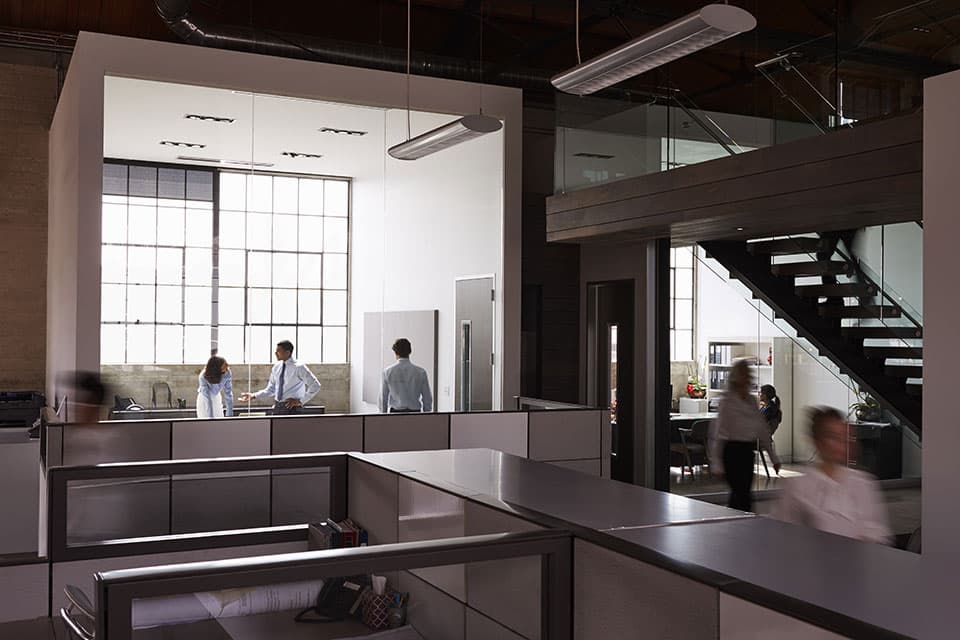 Most business leaders have taken on a world leadership role without even realizing it. State leaders and elected officials no longer shape the global agenda in the way they have in the past century. Instead, multinational companies have taken on a level of power once reserved for kings, queens and religious leaders.

Not only are today’s global business leaders unaware of their influence, but they are also unprepared to meet this responsibility: they don’t know how to do it, they don’t have the metrics for measuring how they are doing it and, with their lack of awareness, they are conducting business at the detriment of the inhabitants of the Earth. Humanity has obliterated 60% of the known species on the planet since the 1970s, yet there are emerging leaders, such as Pakistan Prime Minister Imran Khan and New Zealand Prime Minister Jacinda Ardern, who have taken measures to plant billions of trees to restore animal habitats and amplify the effect of carbon absorption.

Business leaders need to own the role they are playing on the path to our own extinction. As seasoned leaders, it is our responsibility to show the next generation, especially the 1.8 billion Millennials on the planet today, that being self-serving is not a sustainable business practice; being self-searching is. In doing so, not only are we being role models, but we’re also taking responsibility for decades of ignorance and destruction. Adopting a regenerative mindset is critical.

According to research presented at the National Academy of Science in March 2019, rainfall variations for wheat, soybean, rice and maize will change dramatically by 2040, even if emission levels as outlined by the Paris agreement are met. Scientists predict that the major crop-growing areas in parts of Europe, Africa, the Americas and Australia will experience drier conditions, while the tropics and the north will be wetter. With rising sea levels, the risk of flooding in those areas will be severe.1

For the first time in human history, scientists have been able to make accurate predictions about emerging weather patterns, which allow for preparation for pending meteorological shifts. It calls for a new kind of leadership to make the right decisions that will impact billions of people throughout the world. The question is how will the business community react?

The business ecosystem of CEOs, Boards, stock analyst, bankers, institutional investors and strategic advisors still has a me-first mentality. Advice is being given, decisions are being made and the resulting impact is focused on the short-term interest of the shareholders. Decisions about “stranded assets” due to market disruption and climate change are being narrowly made with no thought or concern to the communities in which the company operates. Resources are not being deployed to consider what the company can do to help mitigate these problems. Rather, they are adopting the “rats from a sinking ship” mindset, looking to be the first to leave.

The planet currently has 80 million climate refugees and this number will grow to 200 million in the next decade. It’s easy for Western business leaders to ignore the refugees from Syria and many island nations. It will become increasingly more difficult when the climate refugees are  being displaced in countries where the company is currently doing business, including Southern Europe and significant parts of the United States. Business leaders have the opportunity to expand their site lines and look at their decisions and the resulting impact on all the stakeholders. We can point to the decision made in 1982 by then Johnson & Johnson CEO as an example of what conscious leadership looks like.

J&J was faced with a crisis as their Tylenol product was killing people and the company had no explanation. The CEO made the decision to pull the product from the market, ultimately costing the company $100 million. This decision resulted in a short-term loss of market share and money. But what they lost in short-term profit they made up in consumer trust, leading to a quick recovery in market share. Not only was pulling the product from the shelves the right thing to do ethically, J&J’s company performance confirms this was the right decision from a financial standpoint as well.

In mid-August 2019, CEOs from 181 companies including Apple, Walmart and JPMorgan Chase made a bold move during their now much-cited Business Roundtable meeting in Washington, D.C., by redefining the role of business in society at large and, in a statement, claiming a shift from shareholder to stakeholder value. In their revised Statement of the Purpose of a Corporation, the group recognized their new commitment to all stakeholders, including suppliers, customers, employees, communities and shareholders.

In essence, the group replaced shareholder primacy with a broader beneficiary definition that encompasses more than the bottom line2. Unfortunately, in conversations with these leaders we’re learning that this pronouncement is “window dressing” to stave off political pressure coming from Washington D.C. It would appear that the ecosystem has still not fully understood the role it plays in leading the world’s agenda.

Conscious Leaders take a broader view of the bottom line to include not only financial aspects, but social and environmental ones as well. They understand that business can be a force for good. Rather than seeing these changing conditions as a risk to be managed, they see them as market opportunities for innovation and growth.

What can you do to move toward leading more consciously today?

A multi-stakeholder view of leadership must be adopted. It is no longer optional or a luxury of the few.  It is a daunting task for CEOs, in particular, to take the responsibility for changing their ecosystem. However, we’re seeing increasing support as a result of demand from impact investors, the growth of B Corps, consumer protests, climate activists and increasing competition from regenerative businesses. Delaying the decision to makes these changes is quickly becoming a business and societal imperative.

Written by Tom Eddington. Have you read?

tweet
share on Facebookshare on Twittershare on Pinterestshare on LinkedInshare on Redditshare on VKontakteshare on Email
Tom EddingtonNovember 19, 2019

Conscious Leadership Expert Tom Eddington is creator of “The IMPACT Effect™: The New Model For Conscious Leadership,” and one of Silicon Valley’s top business advisors. With lessons learned from his experience as a titan of global mergers, Tom advises CEOs and non-profit leaders on everything from global mergers and organizational change to conscious leadership and life/balance integration. Tom Eddington is an opinion columnist for the CEOWORLD magazine. Tom is founder of Eddington Advisory and an expert in the field of conscious leadership.
view all posts