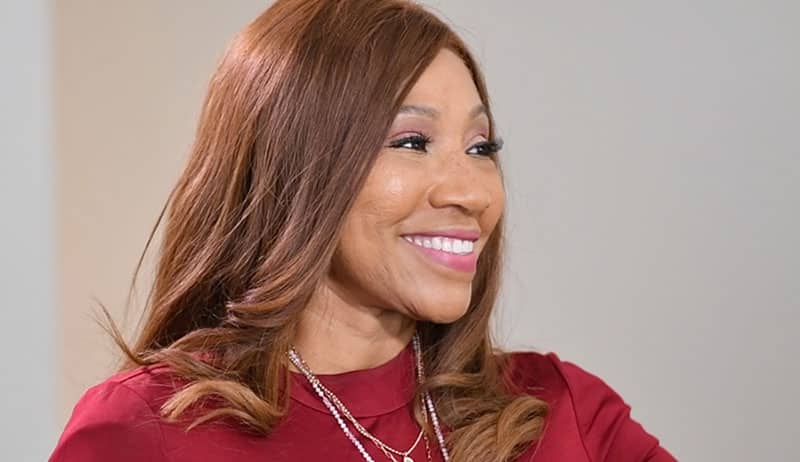 The evidence gets clearer every year: diversity pays.  You hear it from academia: “Diversity is associated with increased sales revenue, more customers, greater market share, and greater relative profits,” according to the University of Chicago. And it’s the conclusion of top consultants: “Top-team ethnic and cultural diversity is correlated with profitability,” as found in on-going research by McKinsey.

Still, despite continually accumulating proof of the benefits, diversity, and inclusion (D&I) remains a challenge for many corporations.  For instance, the Washington Post recently reported that “82% of firms with all-male executive officers found places for women on their boards but not at the top of their management teams.”

With all that in mind, I sat down with Cheryl Grace, Senior Vice President of Strategic Community Alliances and Consumer Engagement at Nielsen, one of the companies that is consistently found at the top in rankings of effective diversity and inclusion. She and her team aim to help clients better understand a diverse world. Here’s a brief summary of some of her insights on how CEOs can take a more effective lead in making diversity and inclusion a reality in their firms.

The Harvard Business Review, analyzing performance research related to D&I, concluded that “…homogeneity imposes financial costs and diversity produces financial gains.”  Are you taking the steps necessary to realize that financial gain for your organization?

tweet
share on Facebookshare on Twittershare on Pinterestshare on LinkedInshare on Redditshare on VKontakteshare on Email
Chuck KentNovember 18, 2019 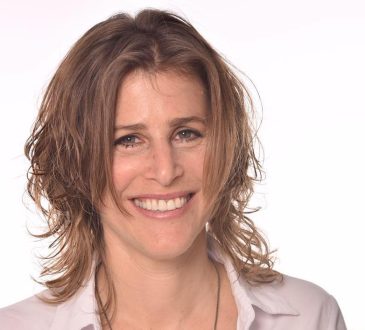 PARADOXICAL MANAGEMENT: LEARNING TO LET GO and give up control

Dr. Keren Tsuk, Ph.DExecutive Insider
About a decade ago, I decided to join a friend’s retreat. It was a planned weekend for people to take...