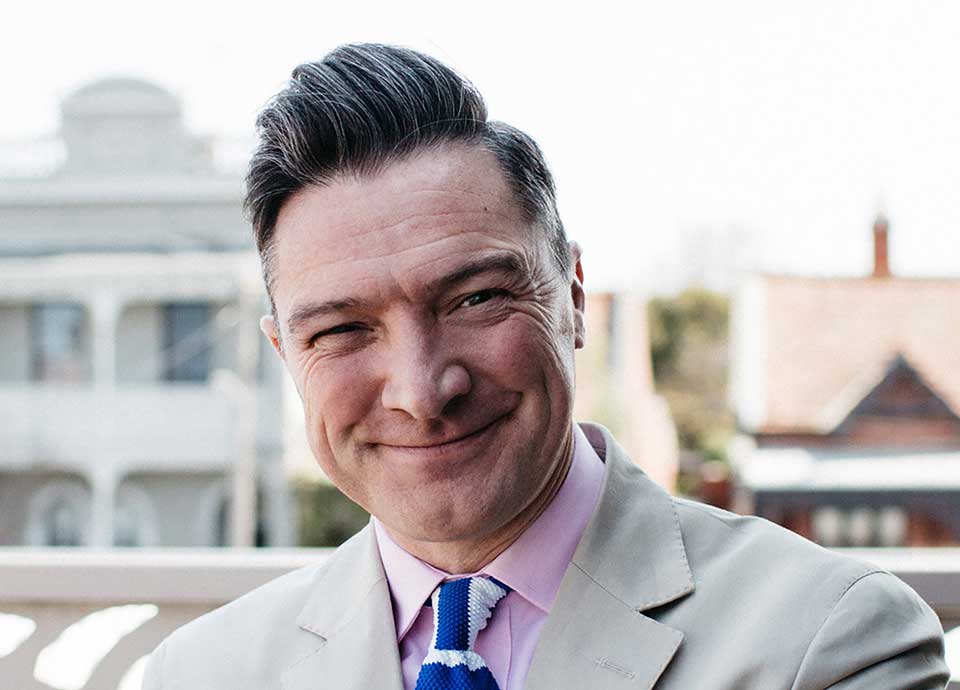 Every year consulting firm Deloitte produces a survey that captures the current zeitgeist with regards to working culture. Called the Deloitte Millennial Survey it asks a range of questions with regards to the thoughts and feelings that the latest generation of workers have towards business. I’ve been reading the reports for the last four years, however the latest, produced early this year has some pretty interesting results, which reflect the thoughts of those that I’ve met of the same age group.

In the past many (out of touch) businesses felt like culture, working practices and publicly talking about what they stood for, were things that didn’t need to be articulated. ‘If we build it and pay them, they will come’ seemed to be the mantra.

As a Gen-Xer myself (born between 1965-1979 for the generationally unaware), I started work during the ‘Greed is Good’ Gordon Gecko era of Yuppies, brilliantly brought to screen in 1987 by Oliver Stone in the movie Wall Street.

In those days, work was predominantly about pay and holiday entitlement. My first job was with a bank and at no stage did I think to ask at the interview about ethics, what the bank was doing to help the third world (especially Ethiopia at that time) or the values that the culture was based on.

Providing I had enough money to buy records and I could dance to them (and others) once a year on the Spanish island of Tenerife, then all good.

But according to Deloitte, the days of potential employees merely seeking reassurances on money and benefits have gone, with Millennials (born 1980-1994) and Gen-Zers (born 1995-2015) wanting more reassurances about how organisations are taking care of their people and the world.

An organisation’s purpose is a statement about the role it exists to fulfil and according to the survey results, Millennials and Gen-Zers not only want to understand what this is, but also the good that the organisation is trying to do in the world.

Four in 10 respondents see business leaders having a negative impact on the world. 75% said that businesses focus on their own agenda rather than considering the wider society. Whilst only 48% believe that businesses behave in an ethical manner.

More than any generation before them – and because of the risks to our fragile planet – Millennials are looking for organisations that stand for something and who back this up with public action.

Financial reward (or pay) is still the number one requirement of Millennials. After all, many of them are carrying high amounts of student debt, which needs to be paid off and the cost of living is as high as it’s ever been. However, a very close second for Millennials is a positive workplace culture.

For Gen-Zers however, it’s a different story with 57% having a preference for culture, beating financial reward into second place, ahead of flexibility in third.

Both generations place great emphasis on being involved in co-creating a workplace culture fit for the future. These cultures are built on strong values, they have a vision, relationship building is seen as a priority  and they embrace faster ways of getting things done.

They have little time for organisations that treat (or pay) their staff poorly, don’t create the conditions where staff can bring their best selves to work and who aren’t efficient in the way that they use technology.

Unlike previous generations, Millennials and Gen-Zers aren’t prepared to put up with poor culture. Their average tenure is currently just over two years, yet when they find an organization that places great emphasis on their wellbeing and development, they will reward it with loyalty and continual innovation.

Given that the world has changed there are highly emotionally intelligent people of all generations who are looking for their future employers to have a stated purpose and who provide a diverse and inclusive culture. Organisations that are looking to attract the best talent need to realise that waving dollars under people’s noses isn’t the most important thing anymore. Building a psychologically safe culture where great work flourishes, is.

Colin D. Ellis is an award-winning international speaker, best-selling author and renowned culture change and project management expert who works with organizations around the world to help them transform how they get things done. Based in Australia, Colin is the author of four books, including his most recent, Culture Fix: How to Create a Great Place to Work (Wiley, Nov. 4, 2019). Colin D. Ellis is an opinion columnist for the CEOWORLD magazine.
view all posts

Ryan Gottfredson, PhD.Executive Insider
Here is an unfortunate reality: Most, if not all, leaders see themselves as a hero; yet evidence suggests that perhaps...

Trust and Autonomy: The Surprising Keys to Tech Implementation

Rhett PowerExecutive Insider
Exactly how many times did I check my phone in the last hour? Why did I spend so long reading...

Lessons Learned from the Snack Food World, As They Apply to Entrepreneurs Across All Industries

Sam KestenbaumExecutive Insider
I’m often asked to share important moments that helped to shape my career – of course, there are those that...

Why Acting Like An Entrepreneur May Be Killing Your Business

Erin JoyExecutive Insider
Ask any person on the street what sort of traits make a successful entrepreneur and you’ll get answers like: Workaholic.... 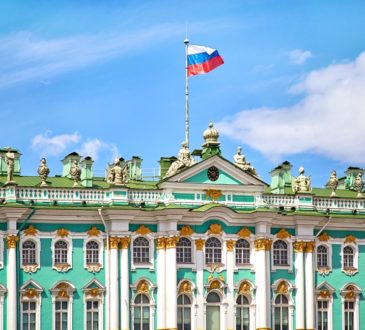 Ryan MillerExecutive Insider
Interestingly, the Russian city of St Petersburg has been recognized as the top city with the best return for property... 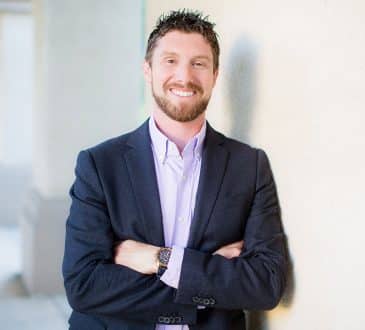 How and Why to Help Your Local Startup Community

Disrupt, Differentiate, or Die: What every CEO should DO about Artificial Intelligence

Dr. A. K. PradeepExecutive Insider
It might be late at night. Or it might be at the break of dawn. No matter what the time... 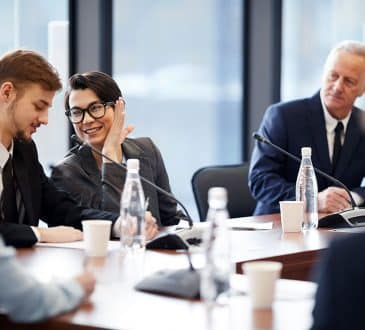 Successful CEOs Create a Sense of Belonging with Work Tribes

Shawn MurphyExecutive Insider
One of the growing concerns for CEOs is how to find and hire employees with the self-awareness and skills to...

How To Get Your Side Hustle Going In 2020 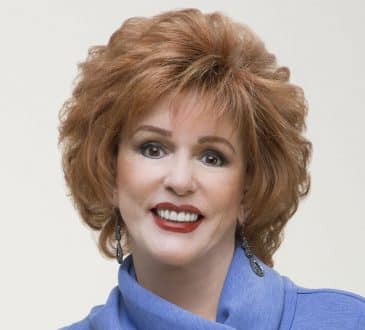 How to Take Care of Your Team in Crisis Situations

Dr. Ann D. Clark, Ph.D.Executive Insider
Though it’s nearly impossible to predict when a crisis situation will occur, it’s easy to envision the devastating effects that...