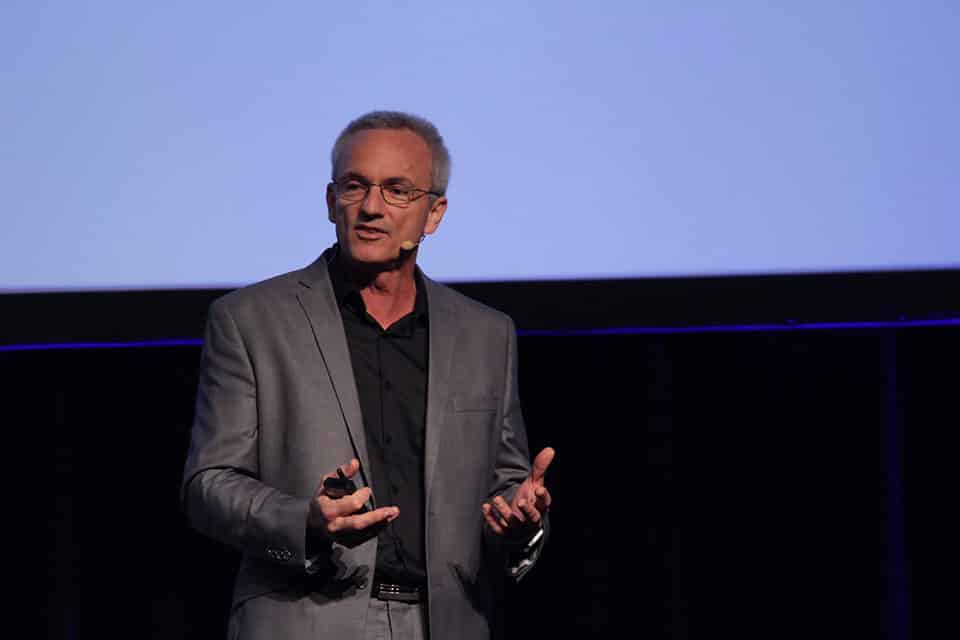 Dieselgate – the perfect storm: What do you get if you combine an impossible task, a demanding CEO, a corrupt corporate culture, and an easy fix? You get Dieselgate, the disaster that cost VW over 20 billion in fines and damages, wiped billions off its stock price, and damaged its reputation.

If you missed it, VW wanted to sell more cars in the lucrative US market. This required a new diesel engine that would meet US emission standards which are tougher on nitrous oxide than Europe. It had to be cheap to purchase, cheap to run, and deliver superior performance.

It was an impossible task, but rather than tell the CEO it couldn’t be achieved they found another way and cheated by installing software that created false data during the emissions testing process.

Culture: What kind of culture would allow this to happen? Mr Larry Thompson, the US Justice Department–appointed monitor after the ‘Dieselgate’ scandal, stated VW had “a corrupt corporate culture … it was not a culture marked by honesty and openness.”

Culture is the attitudes and behaviours people adopt to fit in with the expectations of the people around them which are communicated through the behaviour of leaders and peers, with the most influential being the leaders. The CEO of VW behaved in a way that made it clear failure was not an option and as a result people covered up the truth.

Lessons learned about culture: This scandal highlights some core messages about culture. The first is the power of culture. It’s fair to assume there were a lot of people involved in this scandal, and that cheating was contrary to their personal values, it was definitely contrary to the company brand value of “responsibility” but they did it anyway.

Why? Because people will adapt their behaviour to fit in with their perception of the expectations of their leaders. If they see other people lie and cheat to cover up failure they will start doing the same thing. If they see leaders lie and cheat to appease senior leaders they will do the same thing, until they lose sight of their own values and ethical standards. It’s like they are swept along by a tide of perception and behaviour and it’s extraordinarily powerful.

To get the best out of your organisation you need to create a culture where people expect the right standards of behaviour from each other so they are surrounded by the right expectations.

The second lesson is that actions speak louder than words. It’s doubtful the CEO instructed people to be dishonest, people behaved that way to fit in with their perception of his expectations which was communicated through his behaviour. If he wanted a “responsible” culture then he needed to continually demonstrate that value through his actions.

The third lesson is that values don’t work on their own. VW behaved in a very irresponsible way. They were so irresponsible they were fined roughly 17 billion dollars for the damage their cars inflicted on the planet. But responsible was one of their core brand values. It’s a stunning reminder that values have to be reinforced through behaviour and discussion.

Creating the right culture: Culture has more influence over the behaviour of your people than you, your systems, training programs, or anything else, so it’s critical you create the right culture to deliver your strategy, brand promise, and purpose.

Once people are aligned to a common purpose initiate conversations about the culture needed to deliver that purpose. This will engage your people in creating the ideal culture to deliver your purpose and that will create the ideal set of cultural expectations.

World’s Most (And Least) Expensive Cities For Taxis.
The World’s Most Powerful Militaries.
Top Rated Visitor Attractions In Every Country In The World.
World’s Top 100 Cities To Reside In.
Best Countries For Business In Europe For Non-European Investors.

tweet
share on Facebookshare on Twittershare on Pinterestshare on LinkedInshare on Redditshare on VKontakteshare on Email
Ross JuddNovember 12, 2019

Ross Judd is a cultural engagement expert, creator of the A.D.A.P.T. process, and founder of Team Focus International Pty Ltd. Ross works with leaders to engage their workforce in the creation of a fantastic culture that will deliver strong business outcomes. He is the Author of Cultural Insanity: And the roadmap to Great Organisational Culture ($13.95). Ross Judd is an opinion columnist for the CEOWORLD magazine.
view all posts