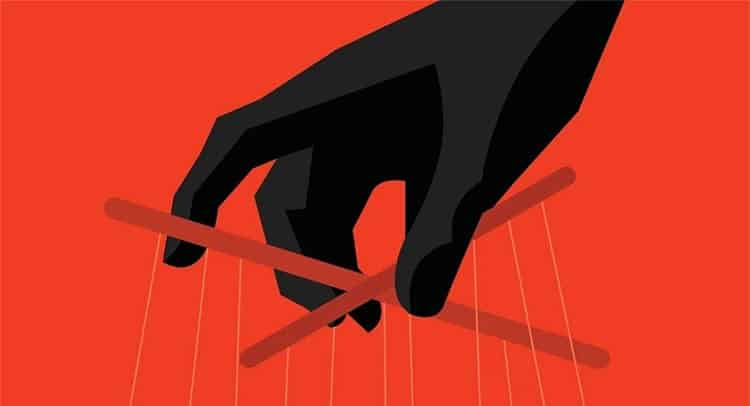 An oft-repeated lie, which appears in many variations, is the amazing tale of the incredible successes of a company’s founder.

“Our founder created this company after a lifetime of success!” these companies—and particularly, recruiters—often loudly announce. These successes are said to have taught the founder everything they needed to know about how to create astoundingly successful businesses.

Reality, however, does not always reflect that assumption. A founder’s past success in no way guarantees present or future victories as seen in many examples throughout the business world.

A recent example of this bias in action is Trump University, which paid $25 million in a fraud lawsuit in early 2018. The founder of the company, Donald Trump, claimed that the lessons taught in the university would guarantee the future success of students, all of whom paid between $500 and $25,000 to attend classes.[1]

Not only did the basic premise prove false, but students didn’t learn anything close to what was promised. Several lawsuits were filed, which were later combined into a class action suit, and there may be more penalties coming in the future. This provides a recent example of how founders can use some of their accomplishments, which might be true, to tell a story about a company that isn’t true at all.

When the Pitch Sounds Too Good to Be True

I experienced a similar lie firsthand at a meeting of the Global Consumer Group. I was invited to one of their meetings in 2010, during which their founder was introduced as a man who had started more than a hundred companies in his career. The claim kept growing, peaking at 170 companies.

When the founder took the stage, he explained his amazing new business idea: getting a large group of consumers to buy products in bulk in order to get lower prices. He hyped something called the “Founder’s Package,” which offered early entry buy-in with higher potential profits. It was an unimpressive idea that depended entirely on the founder’s supposed success story, a claim driven home by the additional boast that he’d founded all of his companies by the age of forty-two.

When he asked if anyone in the room wanted a Founder’s Package, I was the only person who didn’t raise his hand. A few people even shouted, “We’re going for it!”

Before long, everyone began staring at me, wondering why I was the one oddball who wouldn’t raise his hand. Why would I dare miss out on such an exciting opportunity?

They got their answer pretty quickly.

Suddenly, police burst into the room, surrounded the founder, and slapped handcuffs on him. As we later learned, he had committed fraud at least fifty times already. The meeting was his last-ditch attempt to make some money before fleeing the country.

They’re (Not) Better Than the Rest of Us

Generally, a dishonest founder’s lies will be attempts to keep people from asking questions. Humans tend to be naturally skeptical, but if the founder is presented as moral, generous, and wealthy—a paragon of virtue—most people will feel too intimidated to question him.

When the founder seems so far above your grade, it’s hard to raise your hand and say, “Can I please ask you a few questions about your success story? A few things don’t add up.” You run the risk of looking like a jerk at the meeting.

All too often, this strategy works out for the founders, and they get away with their ploys for years. There have been so many fraudulent founders I can’t list them all.

The worst I’ve ever encountered was the founder of a company called Nexagen. Their scam would be funny if it weren’t so sad. The founder, Roy Leyland, built a kind of cult. Instead of talking about products or money-making potential, his people felt compelled to follow the man.

“This guy is better than all of us,” they said. “He makes things happen. He has spent millions of dollars from his previous businesses to help disadvantaged kids and prevent addiction. He is literally saving the world.”

Roy Leyland’s story ticked all the right boxes to give the impression he had transcended the ordinary ways of life.

He preached the importance of a healthy lifestyle, and he always had a big plastic bottle of water on stage with him. A friend of mine invited me to attend one of his talks and give feedback. During the meeting, my friend got thirsty, and the only available water was Leyland’s plastic bottle. My friend grabbed it and took a big sip.

It turned out to be straight vodka.

Rather than sipping healthy water on stage, the founder was gulping vodka by the liter. Suddenly, many things about Roy Leyland became clear.

Not long after this incident, bad news about the founder hit the public. Leyland had been caught using investor money to throw big parties and pay for drugs and prostitutes.

Roy Leyland was exactly the opposite of everything the company had professed him to be. Not long after, the company went broke, and Leyland disappeared. I don’t know what ultimately happened to him, but since he was a gambling addict, I assume his story didn’t end well.

More recently, we had the unfortunate example of Dr. Ruja Ignatova, founder of OneCoin, the latest company to jump on the cryptocurrency bandwagon. Cryptocurrency seems like the perfect MLM product: nothing to ship or send and almost no startup costs. Scammers love when there are no startup costs, because it’s so much easier to “fake it until you make it.”

Dr. Ruja Ignatova had been around for a while. She was a KPMG consultant to a number of top-fifty companies around the world. However, with OneCoin, she claimed she was ready to finally give to others a bit of the success she’d achieved.

OneCoin collected several billion dollars by selling people inventories of digital tokens. These tokens weren’t even exchangeable cryptocurrency. The company claimed they would turn into cryptocurrency once the tech was in place.

Around January of 2018, news broke that Ignatova had disappeared. Nobody has seen or talked to her since (or, at least, nobody will admit to having done so). She’s unavailable for meetings and communication. Many of her key leaders have moved on, and some of them have also disappeared.

Once again, the story of a successful founder wanting to make a difference in the world turned out to be a scam.

As you consider new business opportunities, the examples above and countless others demonstrate why it’s crucial to look past the founder’s claims of success, examine the evidence, and evaluate each opportunity based on its own merits.

For more advice on avoiding business scams, you can find Manipulated on Amazon. 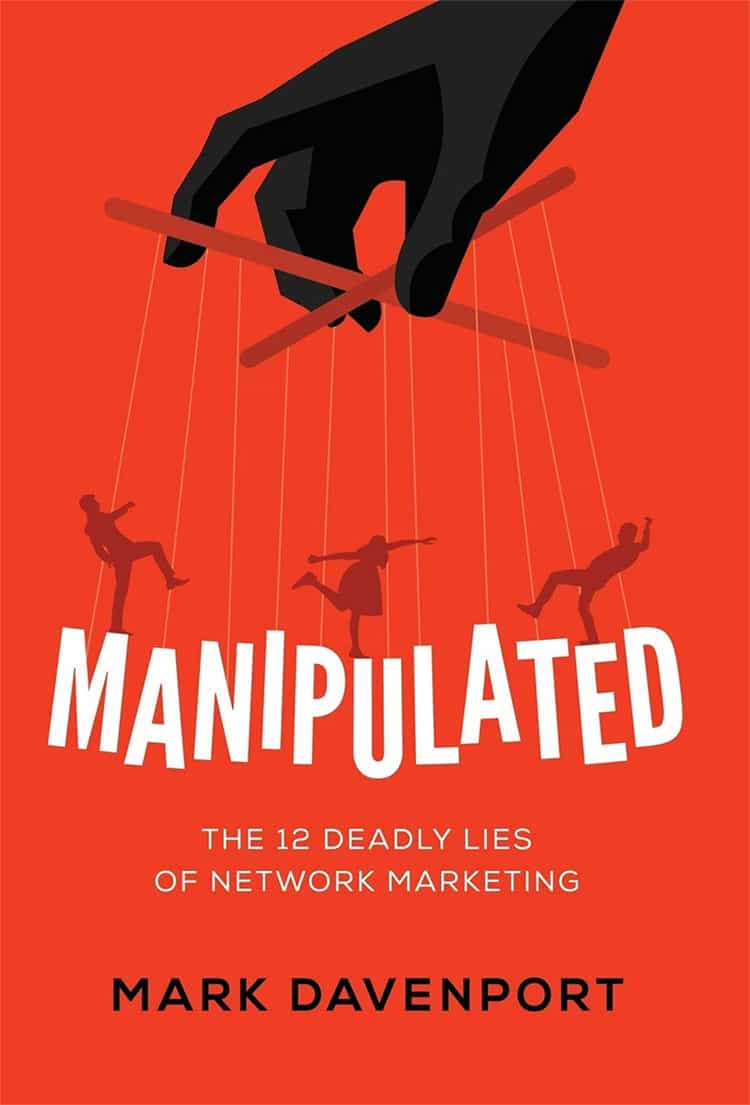 [1] Doug Criss, “A Judge Has Finalized a $25 Million Settlement for Students Who Claim They Were Defrauded by Trump University,” CNN, April 10, 2018, https://edition.cnn.com/2018/04/10/politics/trump-university-settlement-finalized-trnd/index.html.

For those who are planning their next business trip, here are the best hotels for business travelers to stay in the New York City. San Francisco. Chicago. Mexico City. Munich. Prague. and Athens.

tweet
share on Facebookshare on Twittershare on Pinterestshare on LinkedInshare on Redditshare on VKontakteshare on Email
Mark DavenportNovember 8, 2019

Mark Davenport is the professional and pen name of a well-known serial entrepreneur and marketing expert who has started more than nineteen companies in fields as diverse as direct marketing, software, nanotechnology, and automated marketing. Having sold all of his ventures, the author now lives in Dubai, where he continues to advise entrepreneurs and direct marketing companies around the world. Mark Davenport is an opinion columnist for the CEOWORLD magazine.
view all posts