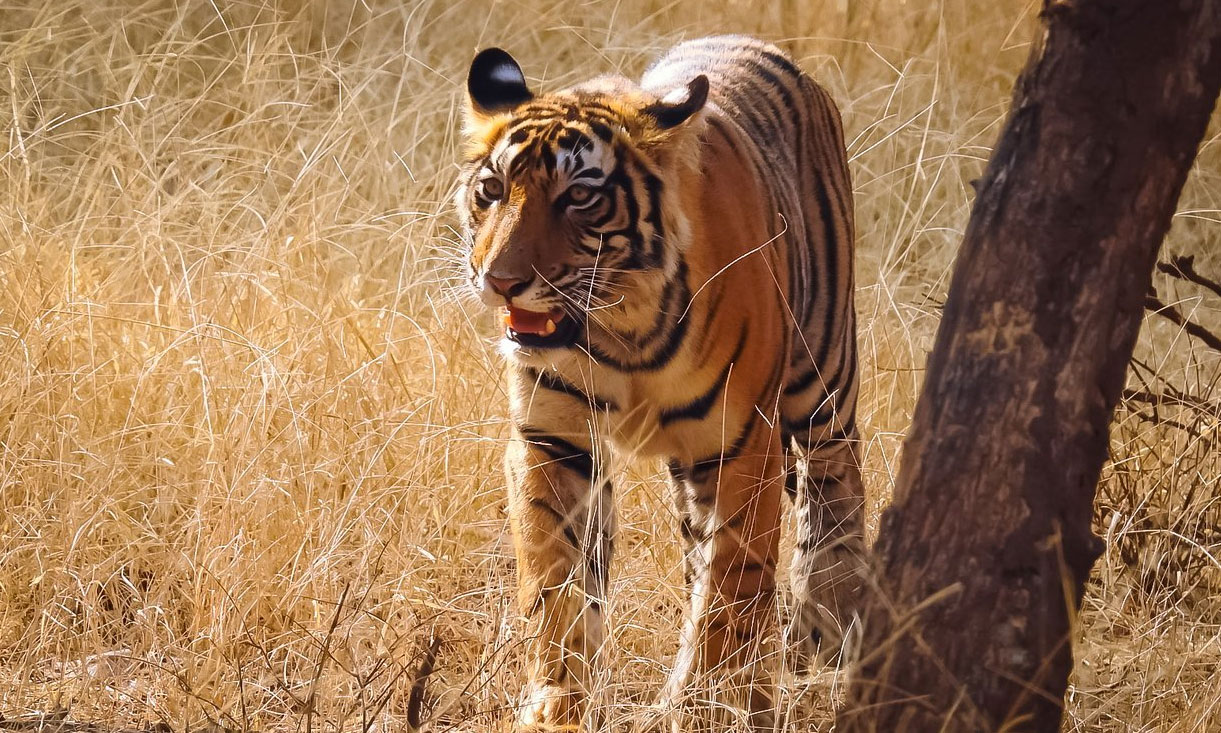 Amongst pressing concerns about the state of the planet and the desperate efforts of governments and activists to bring the natural cycles back to a harmonious rhythm, there is a dire need for the young generation to know what it feels like to be able to breathe clean air and see the world the way it was supposed to be before human greed and corruption brought it to near ruins. Kids of today would not be able to fully grasp and appreciate natural beauty if they were to stay in their city dwellings. Online documentaries help, but there is nothing quite like the real thing. To that effect, there are wildlife sanctuaries spread all across the world that safeguard precious natural ecosystems and give a glimpse of how much fuller life can be if the stains of pollution, waste, and human activity are minimized. The following are the 10 most beautiful wildlife sanctuaries that you must take your family to.

For those who are planning their next business trip, here are the best hotels for business travelers to stay in Wellington. Calgary. Gold Coast. Edmonton (Alberta). and Amsterdam. 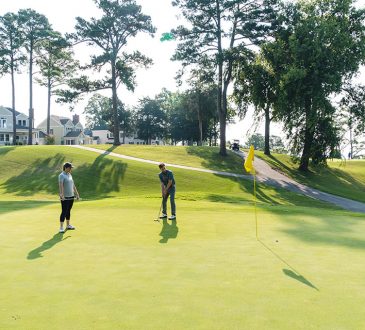 What Does Summer Travel/Vacations Look Like In 2021? We Asked The CEO’s & People Who Run And Live It

René Allen MackBusiness TravelMay 8, 2021
Travel, a trillion-dollar industry in the U.S., isn’t only about hotel chains, airlines or cruise lines. It encompasses every aspect... 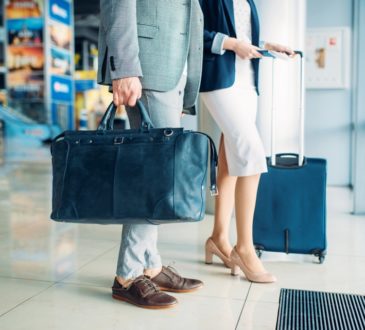 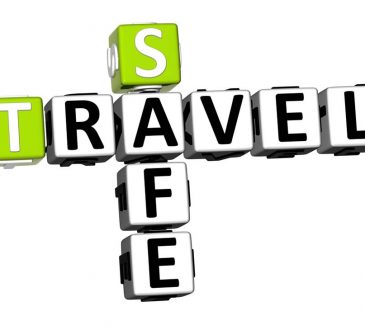 Tips On How To Stay Safe When Traveling

Anna SiampaniBusiness TravelApril 23, 2021
You want to live the experience and go to places where people's culture is completely different. No matter how adventurous...