CEOWORLD magazine > The Latest > Stats Gate > Sports And Billionaires: The Richest NBA Club Owners In The U.S. In 2019 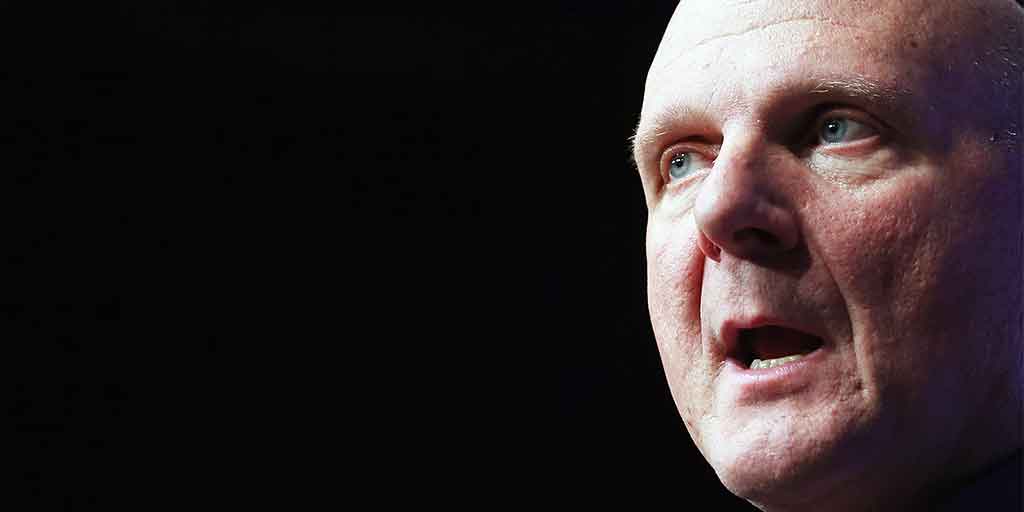 Most sports teams owners are rich, and then there is Steve Ballmer-rich. Ballmer joined the ranks of NBA team owners in 2014 when he paid $2 billion for the long-suffering Clippers franchise. Joe Tsai ($9.9 billion), the owner of the Brooklyn Nets and co-founder of Alibaba, is the second-richest N.B.A. club owner.

Tsai — known in China as the man behind Jack Ma, the founder of the Chinese e-commerce giant Alibaba Group – bought the Brooklyn Nets in September 2019. Tsai is also an investor in Major League Soccer franchise Los Angeles FC. 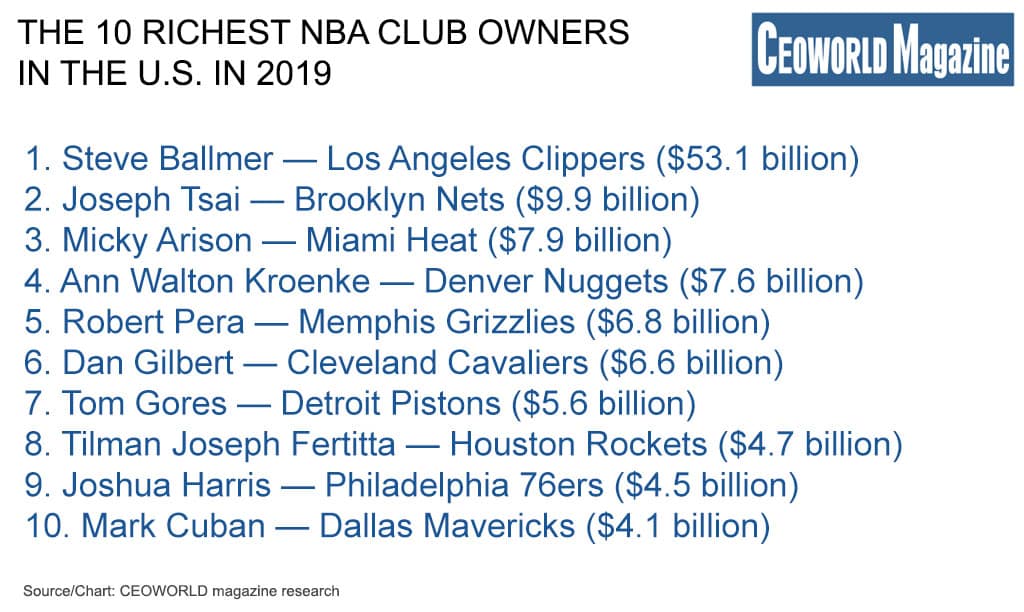 For those who are planning their next business trip, here are the best hotels for business travelers to stay in Seattle. Savannah. Orlando. San Diego. Hawaii. New Orleans. and Washington DC.

share on Facebookshare on Twittershare on Pinterestshare on LinkedInshare on Redditshare on VKontakteshare on Email
Dr. Amarendra Bhushan DhirajNovember 4, 2019 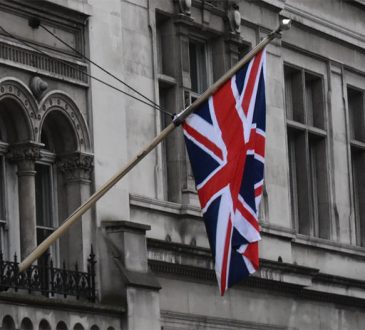 Which Are The Biggest Industries In The United Kingdom?