CEOWORLD magazine > The Latest > C-Suite Lifestyle > Revealed: The Best And Worst Countries For A Comfortable Retirement In Europe, 2019 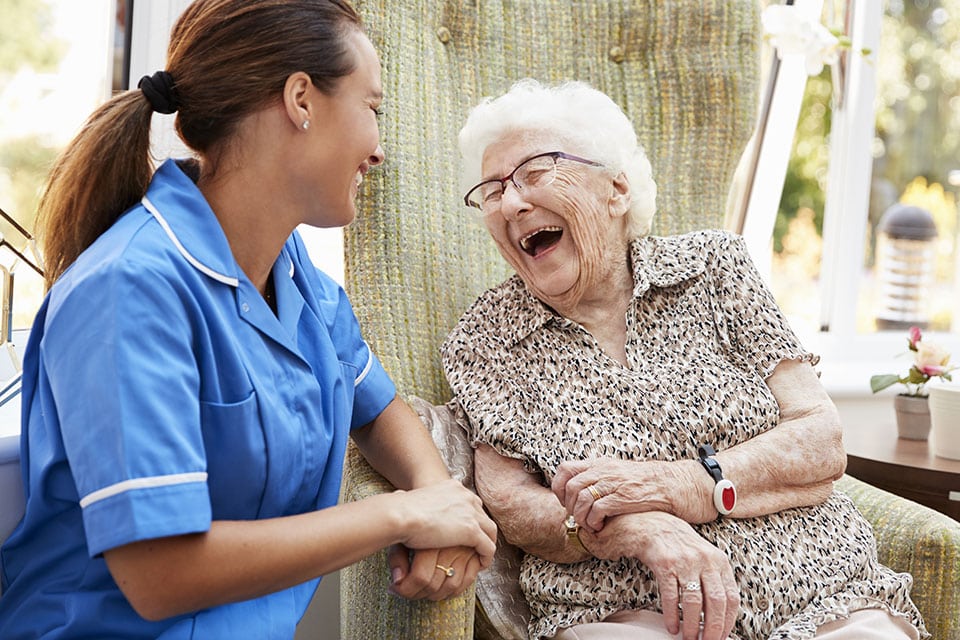 Based on metrics such as cost of living, life expectancy, population age, and property prices, as well as crime rates, a new report by Blacktower Financial Management looks at the best and worst countries for retirement in Europe.

Number crunching: According to the research, Spain came in as the best country for retirees in Europe for 2019. Coming in at the second-best place for retirement in Europe was Finland, followed by Italy, Slovenia, and the Netherlands. Portugal took 6th spot and Germany was in seventh place, Greece was at eighth, and Denmark only made 9th. Azerbaijan was the bottom of the league.

Where is the United Kingdom on the scale of best and worst countries for retirees in Europe?

The United Kingdom ranked at seventeen in terms of the best country for retirees in Europe.

Azerbaijan topped the list of worst European countries for retirees, followed by Kazakhstan, Moldova, Ukraine, Russia, and Armenia, according to the study of 45 countries.

The best countries for a comfortable retirement in Europe, 2019 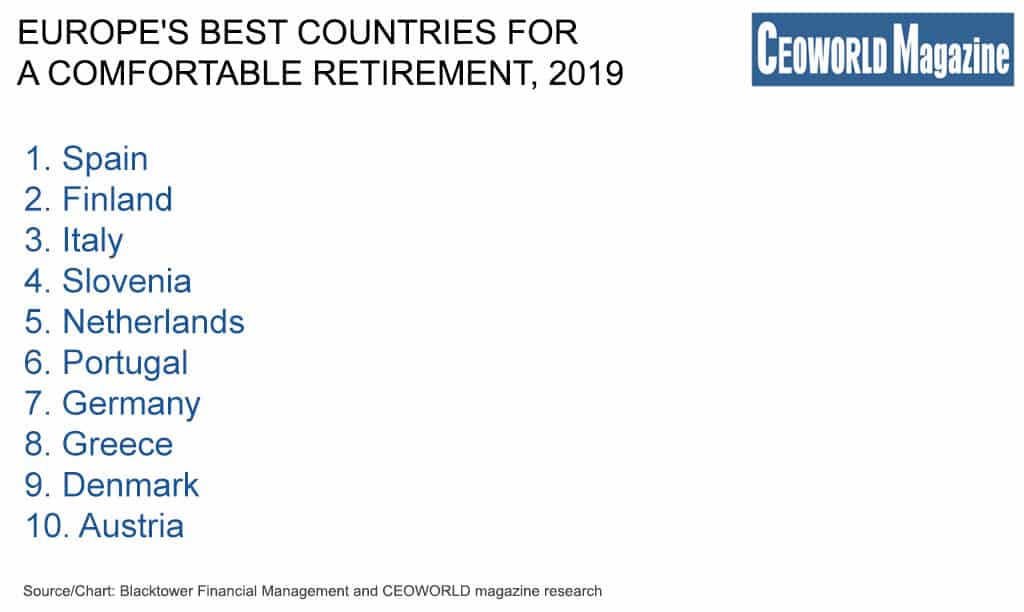 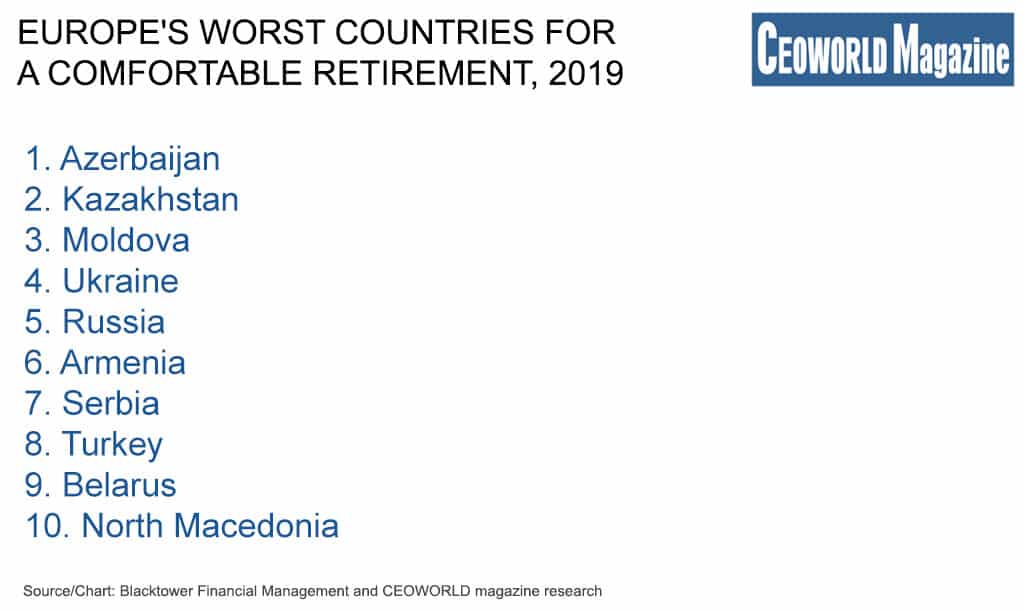 share on Facebookshare on Twittershare on Pinterestshare on LinkedInshare on Redditshare on VKontakteshare on Email
Dr. Amarendra Bhushan DhirajNovember 1, 2019 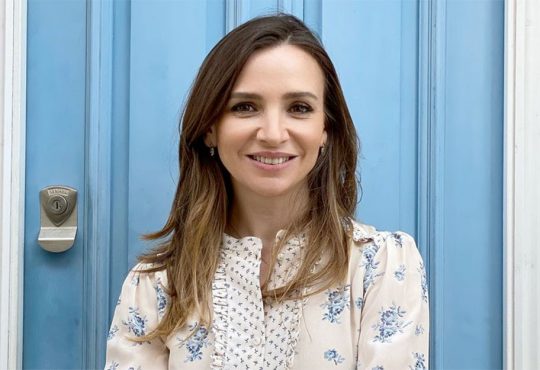 Ayushi KushwahaC-Suite LifestyleJune 5, 2020
Russia has come a long way from the 1990s. It is a brand new world with a whole new set...