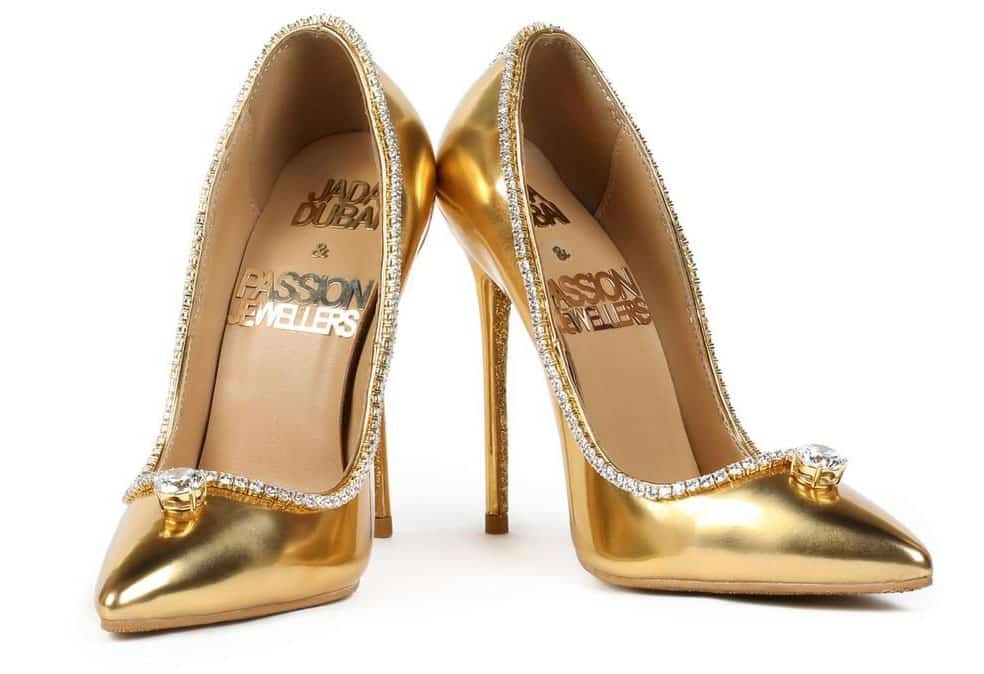 While you may have gone up by a few dollars when splurging on footwear, there is an exotic variety of shoes in the world, which are touted to be the most expensive ones to be ever made. Shoes encrusted in stones and designed with luxury are not a new thing to hear. While some of the most expensive shoes ever crafted in the world have been considered too wealthy even to be worn, let us catch up with some of the heftiest ones which have been worn to date.

Most expensive wardrobe in the world.

Just how much can one spend on clothes and accessories?

tweet
share on Facebookshare on Twittershare on Pinterestshare on LinkedInshare on Redditshare on VKontakteshare on Email
Ryan MillerNovember 1, 2019