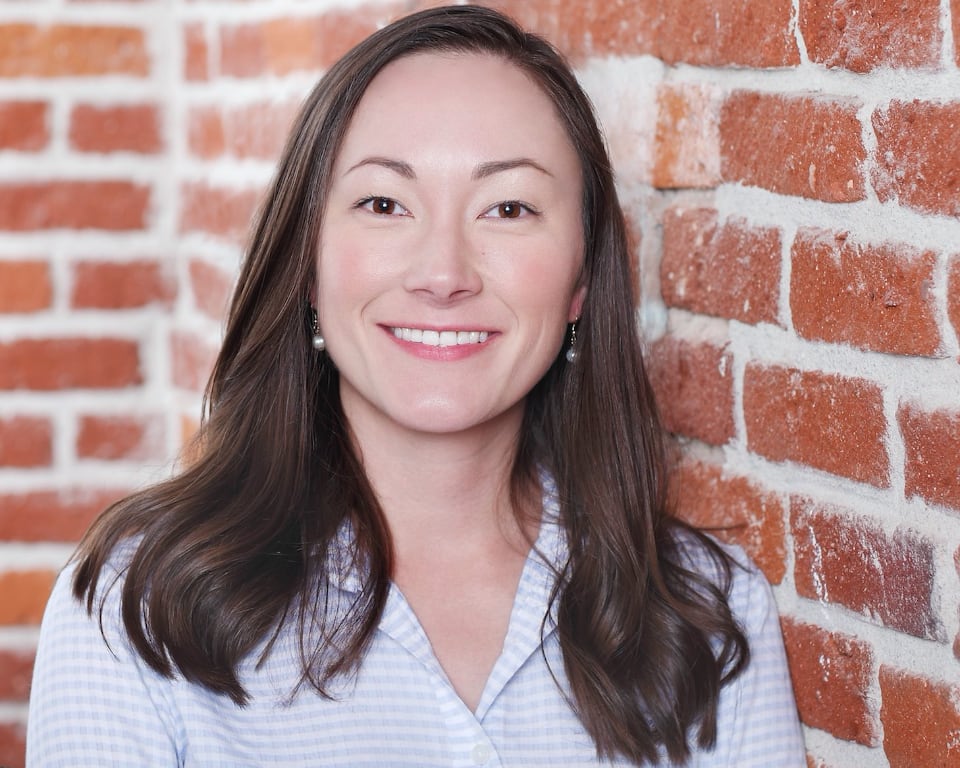 As a CEO, you can protect your company against the threat of boycotts, tariffs, or bans? It depends on how you prepare for, act during, and respond afterward.

The speed of news and social media can now create boycotts overnight. They can spark over dirty laundry that’s been aired out, someone making a clear link of a brand’s ownership, or a video gone viral.

It also seems that trade wars and tariffs are announced and imposed almost by whim. The back-and-forth trade war with China is the most obvious. But President Trump has also announced tariffs on French wine, Scotch, and on Italian cheese.

Don’t think such head-spinning action is just a fad. It’s here to stay. It’s a trend that’s been picking up speed over the years and is unlikely to slow down. How you respond during the first few hours will set the tone for all that follows. Don’t get off on the wrong foot. Do the legwork now to safeguard and protect your company.

A luxury retailer was the target of an angry mob who’d taken to the Internet to damage the reputation of the business after hearing a new mother was told she couldn’t breastfeed her child in the store. The news blazed across several social media platforms of the Mommy-sphere. It resulted in hundreds of negative reviews, a breastfeeding sit-in, and a boycott of the business.

It used to be that boycotts were about a company’s policies, missteps, and other choices a company made. The heat rose gradually before bubbling up and boiling over into a boycott. This allowed companies to identify the issues while they were still simmering, take steps to bring the public’s temperature back down, and return to equilibrium.

But that scenario has changed. Earlier this year, Equinox and SoulCycle faced a boycott that spread like wildfire online after it was discovered that the chairman of The Related Companies (which owns controlling stakes in the two fitness companies) was holding a fundraiser for the Trump campaign. Equinox and SoulCycle were slow to respond and sounded overly corporate. Thus, missing the mark with a large portion of their customers.

How can companies protect their reputations and respond to boycotts, trade wars, or tariffs?

Begin with your values and culture. Staying true to what your company stands for provides a litmus test for what your actions should be.

Is the boycott is over something you’ve said or done? It’s time for an ethics gut check.

Is the boycott over something you don’t think was over the line or inappropriate? If you feel your actions were aligned with your company values and culture, then weather the boycott.

Sometimes boycotts are just part of doing business. You can’t be expected to change course every time a boycott is waged — or you’ll be perceived as standing for nothing.

On the other hand, what if your policies are dramatically out of step with society? It’s time to course-correct. Analyze the current social landscape and see where you fit. It may be time to realign your values and culture. It’s not always best to say, “But it’s always been this way.”

Next, look at who’s associated with your company. Don’t be surprised if you end up going all the way up to who owns (or partially owns) your parent company. If they don’t share similar beliefs, think about whether it’s worth potentially losing customers if the relationship is discovered and becomes a flashpoint. If you wait to act until after it’s become an issue, you’ll look like you only did so for financial gains instead of value-based reasons.

When it comes to tariffs and bans, you may also consider structuring a pre-tariff deal or diversifying your product offerings.

A lighting company knew that a tariff was going to be imposed in the coming months. The CEO decided to let her customers know she was looking out for their customer’s future lighting and budget needs by offering to hold onto any inventory at no additional cost to the customer if they pre-ordered before the tariff kicked in.

Diversifying your product offerings spreads the risk tariffs and bans in the future.

In June, the New York City Council debated a bill banning foie gras. Ariane Daguin, founder and CEO of the D’Artagnan food company didn’t taking it lightly. According to a recent interview with Inc. Magazine, Daguin estimates that she could lose about 10 percent of her business.

Ego is a tricky thing to keep in check when you’re faced with a reputation-damaging issue. If someone says something that causes you to hold your breath, puff up like a peacock, or feel taken aback, then pause and choose very carefully the words that come out of your mouth.

If handled correctly, these potential PR nightmares don’t have to become bet-the-farm issues.

tweet
share on Facebookshare on Twittershare on Pinterestshare on LinkedInshare on Redditshare on VKontakteshare on Email
Eden GillottOctober 26, 2019