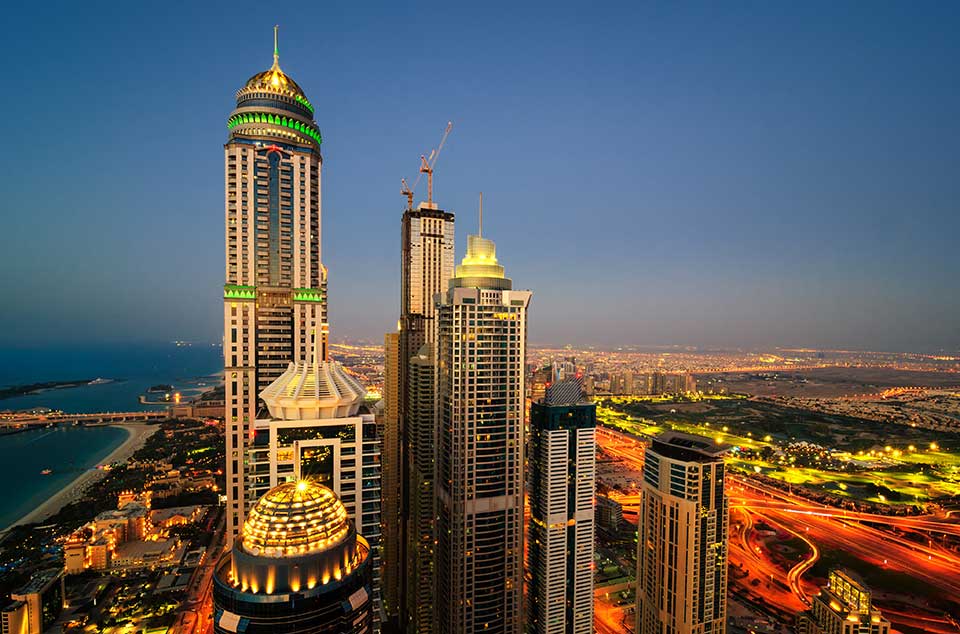 Dubai is one of the fastest-growing economies in the world. It is a designated global city, housing many expatriates and offering a cosmopolitan environment infrequently found in the Middle East.

While the tremendous rise in the economy is credited to oil reserves, the city amasses much of its revenue from tourism. Tourism has solidified the position of the city on a grand scale, and this is reflected in major development projects taken up to promote and increase tourism.

Dubai is always at the center of global attention, particularly for its opulent lifestyle, which cannot be found on a similar scale elsewhere. Over here, you will witness grand scale modern architecture, shopping streets, and international events of massive scale—and this will make you want to spend your time here in as much luxury as you can afford. Luxury hotels in Dubai, therefore, are worth considering.

If you are in Dubai, there will be no shortage of opulence. It’s luxury hotels are the best in the world and offer you an array of services that only have few competitors. For instance, Jumeirah Al Naseem is perfect for beach lovers; Four Seasons also has a hotel over here, which, though remarkably expensive, is a treat to those who wish to experience the magic of Dubai skyline from their room. I have more hotels to tell you about in this article which, like the ones mentioned above, are enchanting experiences.

So, let us take a look at ten such hotels:

tweet
share on Facebookshare on Twittershare on Pinterestshare on LinkedInshare on Redditshare on VKontakteshare on Email
Mindy WrightOctober 24, 2019