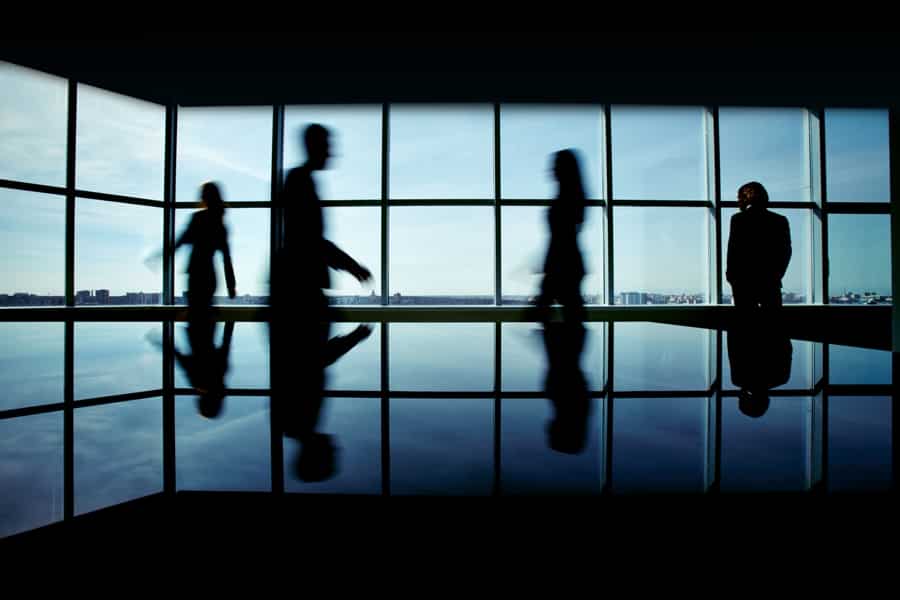 When it comes to successful innovation, it seems like three is the “magic number”. While many would have you believe in the classic overnight success story  – a Eureka moment, followed by a quick launch and immediate success – the truth is that the old Robert the Bruce saying, “If at first you don’t succeed, try and try again” is much closer to reality.

The WorldWideWeb, Nespresso, Airbnb and GoPro are all examples of third time ‘lucky’ success stories.

The 3W’s were in fact the third time that Tim Berners-Lee had tried to create what he liked to think of as a “portal of information”.

His first attempt was a computer program he called Enquire, a personal tool for storing information.

Later while working as a consultant at the Swiss CERN laboratory, his thinking had developed and he started tinkering with a side-project which would allow him to store and connect chunks of information, like nodes in a network – ‘Tangle’

It wasn’t until a decade later that CERN officially authorized him to work on the project, which thanks to further hard work and the collaboration of colleagues matured into a network where documents on different computers could be connected through hypertext links. It was called info.cern.ch went live on Christmas Day 1990 and would evolve into the WorldWideWeb we know today.

The original technology was originally created at Battelle Research Institute in Zurich and the rights were acquired by Nestle in 1974. It wasn’t however until 1982 that the furst version was launched. It was targeted at the restaurant trade as a means to allow smaller establishments to offer top quality coffee easily and economically. It didn’t sell well and Nestle went back to the drawing board.

The second iteration was launched in 1986 – the Nespresso System – was targeted at the office market. It too didn’t deliver on its targets.

Still convinced they were on to something they decided they needed a fresh perspective and hired someone from outside the business to bring a fresh perspective – Jean Paul Gaillard who had made his name helped to transform the Marlboro Classics business.

He and his team developed a third iteration which had a few twists – they decided they wanted to target consumers, Nestle’s traditional market and to separate sales and distribution of the machine and the capsules, with the latter being sold direct to consumer via the Nespresso Club. It was an approach that did and continues to work well.

Despite the market it is in, AirBnB’s two early incarnations weren’t the overnight success story the founders were hoping for.

The original incarnation was airbedandbreakfast.com and was driven by the need for two old college friends to find a way to pay their rent and actually offered air beds.

In its second incarnation, during convention week the pair made more money from a cheeky PR stunt than from actually letting rooms. They bought bulk quantities of breakfast cereal and designed packaging branded as Obama’s O’s and Cap’n McCain (after Republican nominee John McCain). They sold 800 ‘limited- edition’ boxes at $40 each and made more than $30,000.

This and a name change to AirBnB helped them to get some much-needed capital and the third launch was a resounding success.

Nick Woodman was a failure, or at least felt like one. His first two entrepreneurial attempts tanked. His first start-up was an e-commerce brand- EmpowerAll.com. It’s point of difference would be that it sold electronics products for a mere 2% mark-up – aiming for high volume, low margin model. Unfortunately, it failed, and fast.

Nick’s second endeavor, for which he managed to raise $3.9 million, was Funbug, ‘a gaming and marketing platform that gives users the chance to win cash prizes.’ It too didn’t gain traction and quickly burnt through the money.

Nick needed a break, so like so many Californians he decided to go surfing. It was while on holiday that he started to try and work out ways to capture the thrill and excitement of riding a ‘barrel’ – the curling cylinder of space inside a wave. While this was normally filmed from afar, Nick wanted to capture footage from the inside-out, not outside-in. His solution was to attach a camera to his wrist and so the first Go-Pro was born.

There are probably two lessons that can and should be drawn from these stories. At first, they might seem contradictory but actually they complement each other.

The first is that if you have what author Steven Johnson calls a ‘slow hunch’, one you truly believe in, then stick with it. Don’t be put off by false starts, they are not failures but actually better seen as learning opportunities.

The second is that there are such things as bad ideas and unless these are things you are truly passionate about then fail fast and moving on, may well serve you better.

The skill is spotting one from the other.

Giles Lury is a director at leading brand consultancy The Value Engineers and author of a number of marketing books including Inspiring Innovation: 75 marketing tales to help you find the next big thing. He has worked in advertising, market research, packaging design, corporate identity and brand consultancy. Giles Lury is an opinion columnist for the CEOWORLD magazine.
view all posts 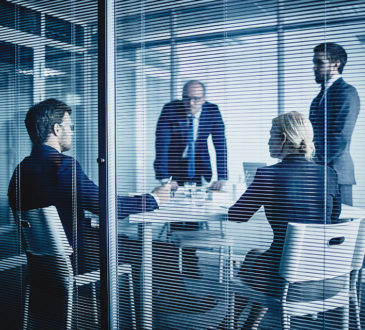 5 SMART Strategies to Resolve Business Conflict in the New Year

To put a spin on an old idiom - Death, taxes and conflict are the only constants in this world. ...