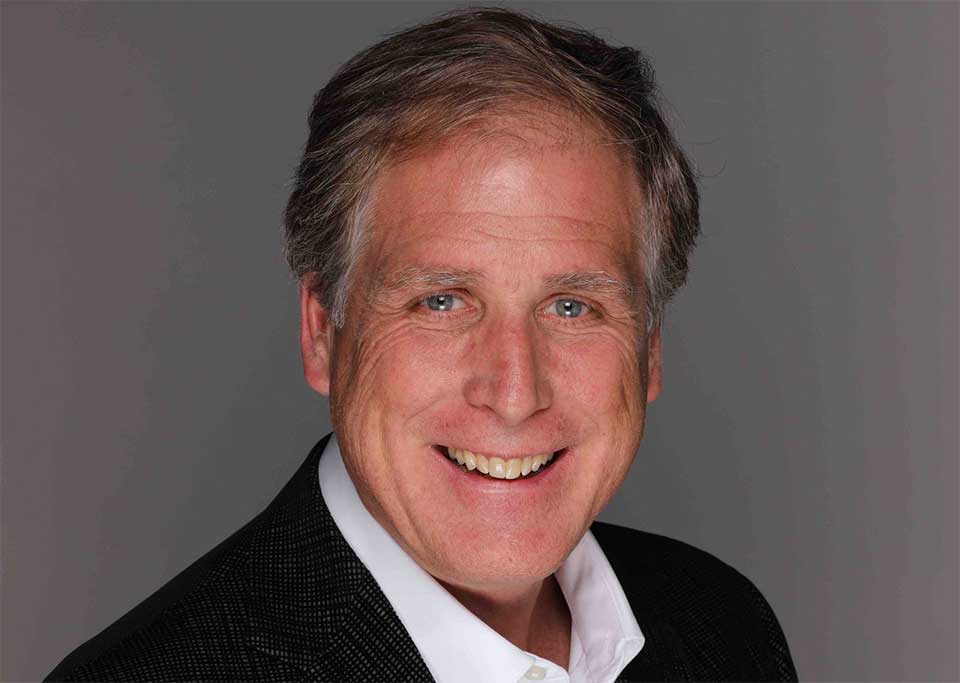 Learning to Navigate the 4 States of Consciousness for Compassionate, Effective Leadership. I was coaching a senior executive who had just been promoted to the highest level of her organization. The CEO asked me to coach her to support her in her transition to her first top leadership role.

She had some fear about stepping into the role and being an equal with people to whom, up until that promotion, she was a subordinate. And some of the other leaders weren’t happy about her being promoted. They felt she had not had to go through the same hurdles they had, and they weren’t particularly friendly to her. They were actually making her life pretty miserable.

They would fight her for resources to ensure that they were able to get done what they needed to do, even if it was at her expense. As she would go into meetings, have email exchanges, or bump into her colleagues in the hall, she kept finding herself dropping into a lower state of consciousness – a place of fear.

The first thing we did when we started working together was to help develop awareness of when she was in that lower state of consciousness – to own it and to allow herself to move out of it. Then we put together an influence map and a strategy for how she was going to shift the thinking of her colleagues so that over time they would see her in a different light.

We identified the six most important people in her inner circle, and how over the course of the year she would shape the way they thought of her and shift their views of her. We came up with a strategy for each of them detailing how she was going to interact with them and very proactively, very strategically, shift the way they thought about her and her work.

She was highly talented, highly capable, and had so much to offer. By first learning to recognize when she was in the lower state of consciousness, she began to understand how to shift out of it. Along with the influence mapping and strategy that we put together, she gained a sense of power, agency and control. She was less apt to fall into fear. When people would start “doing things to her,” she could stay in a place of trust and love and have compassion for them, recognizing they were operating out of fear and ignorance.

This story illustrates a fact I have found to be true – C-suite leaders, like everyone else, operate from four states of consciousness:

The first two states are both fear-based. You either feel like you are a victim of circumstances, or you are in what I call the shadow side of ego. The final two states are based on trust and love.

For any human being, leader or otherwise, we cycle through those four states of consciousness from moment to moment and day to day. If I’m a leader and I’ve got a board that’s taken an adversarial stance with me, then it’s easy for me to drop down into one of the lower states of consciousness and operate from a place of fear. I may fear that they’re going to ding my pay, or fire me, or find a replacement for me. I could go to that same place if one of my competitors has come up with a new technology, or if someone on my leadership team is trying to take my job or threatening to quit.

In the lower two states, your amygdala – the reptilian brain – is driving your behaviors. You’re simply reacting, rather than responding from the prefrontal cortex of the human brain. You may feel that you’re subject to somebody else’s actions and have no agency. Or, if you’re in that second state of consciousness, you just become a jerk. Rather than rationally trying to deal with a problem, you may fire somebody, demote somebody, or take other action that’s a reaction rather than a response to a situation.

There is no right or wrong to any of the states. What’s important is to develop a practice so that you’re conscious of where you are at any given moment, and can make a decision about where you want to be.

One way to know which state you’re in is to do a scan of your body and just notice what you notice. Without judgment, notice what you’re feeling. Any sensations? It might be an adrenaline rush. You might be perspiring. You might be taking shallow or deep breaths. Your body doesn’t lie. So notice first and foremost what your body is telling you.

From there, reflect on the words that you’ve spoken and the actions that you’ve taken. Notice whoever you’re engaged with, and how they’re reacting. That is a good barometer for what state of consciousness you’re in.

Once you become aware of what state you’re in, then you can ask yourself “Is this where I want to be?” Is this productive? Is this helpful? Is this going to move things forward, whether it is making a decision, getting to an agreement, reaching consensus, or establishing or building on a relationship?

When a person is in the lowest state, they’re participating in what I call the drama triangle. They feel like a victim so they automatically try to make the other party the villain, and are desperately looking for a hero to come in and save the day.

When I shift, physiologically my body will shift. The energy will shift. The other person or persons involved will notice my shift and change. They may not respond immediately to my change, but their bodies probably will.

Once I’ve shifted, I no longer want to be in that victim place. I can accept and realize that I’m the creator of the problem because we all are the narrators of our story. At that point, I can shift into the creator role.

As the creator, I no longer see the other party or parties as the villain. Instead I can I see them as the challenger in a healthy, constructive sort of way. I no longer need a hero to come in and save the day. Possibly I just need a coach and somebody who could help me hold onto those higher states of consciousness.

We all need somebody who’s an honest arbiter – somebody who can look at us or listen to us and reflect back to us an honest perspective, an unbiased opinion. Part of the work I do is helping my clients by being that mirror and reflecting back to them and helping them move from that place of being the victim to being the creator. From that created space, they can see their challenges, their problems, and their issues more realistically, from a more detached place.

From that place of nonattachment, it’s so much easier because there’s no emotional charge attached to whatever they were trying to deal with. Without that emotional attachment, then their rational mind can go to work.

tweet
share on Facebookshare on Twittershare on Pinterestshare on LinkedInshare on Redditshare on VKontakteshare on Email
Tom EddingtonOctober 11, 2019

Conscious Leadership Expert Tom Eddington is creator of “The IMPACT Effect™: The New Model For Conscious Leadership,” and one of Silicon Valley’s top business advisors. With lessons learned from his experience as a titan of global mergers, Tom advises CEOs and non-profit leaders on everything from global mergers and organizational change to conscious leadership and life/balance integration. Tom Eddington is an opinion columnist for the CEOWORLD magazine. Tom is founder of Eddington Advisory and an expert in the field of conscious leadership.
view all posts