CEOWORLD magazine > The Latest > C-Suite Advisory > Pivots Don’t Always Succeed. Here’s How You Can Make Sure Yours Does. 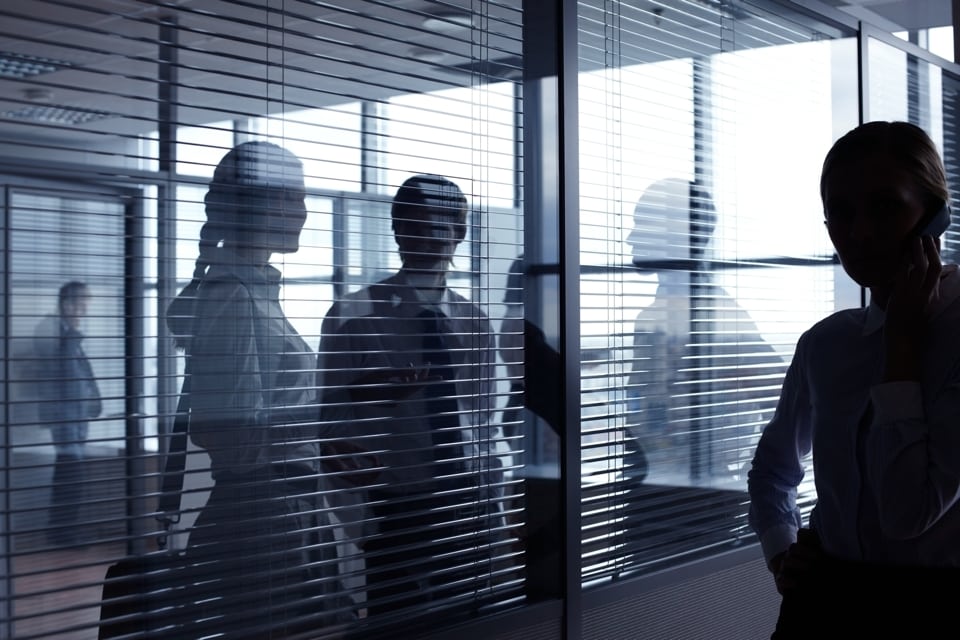 Successful pivots are the stuff of Silicon Valley legend. In the best of these origin myths, a sudden and drastic change in strategy allows a struggling business to rise like a phoenix from the ashes of its outdated model, soaring above its competitors and into public acclaim. These success stories recur in our favorite business stories; after all, where would Youtube be if it had decided to confine itself to the dating market? Where would we find our coffee if Starbucks had remained a small vendor of espresso makers and coffee beans, or our games if Nintendo hadn’t evolved from its roots as a short-stay hotel chain and taxi company?

Pivots make up a pattern of reinvention that is nothing short of inspiring — albeit drenched in survivorship bias.

While most pro-pivot entrepreneurs could likely rattle off the story of how Jack Dorsey’s development of an instant-update messaging platform allowed Odeo to evolve from a struggling podcast service into Twitter and become one of the social media greats, few like to speak about the pivoting failures.

Consider Fab, a once-hyped flash sales site for independent artists. At its origin, Fab was a social media site meant for gay men called Fabulis. The platform underperformed; towards the end of its iteration as Fabulis, the social media network struggled to grow its user base from a plateau of 150,000 users. Faced with failure, the site’s co-founders, Jason Goldberg and Bradford Shellhammer, decided to pivot. The data they had collected via Fabulis indicated that there was an opening in the market for a site that could offer users daily flash sales on designer clothing, jewelry, and housewares.

The co-founders rebranded as Fab to astronomical success, near-instantly growing its user base into the millions. In 2011, it was vaunted as the world’s fastest-growing startup, valued at over $1 billion and generating $200,000 per day. The pivot was lucrative, but not projected to suit consumer needs in the long-term. Only four months after their first shift, Goldberg and Shellhammer once again pivoted, hoping for a similar boost to their business — this time, into a designer alternative for Amazon and IKEA home products.

The pivot failed. Goldberg and Shellhammer had reached too far from their successful iteration, too soon — and during an international expansion to boot. The company fell from its place as the most promising startup of the year and vanished from public view.

If Fab’s story teaches entrepreneurs anything, it would be that pivoting for the sake of pivoting is not a viable solution for success, even as a last-ditch measure. It’s a strategy to be approached with caution, rather than enthusiasm — because, as Fab’s fall demonstrates, the consequences of a poorly-executed pivot can be catastrophic.

However, this isn’t to say that pivots are not helpful or, in certain circumstances, necessary. While there isn’t enough data available to make a firm report on the subject, pivots seem to be fairly common in the startup sector. In an article for TechCrunch, longtime venture capitalist Fred Wilson noted that a full two-thirds of the companies he has worked with underwent a complete or partial transformation before their sale.

However, Wilson’s perspective on pivots isn’t wholly positive or negative; instead, he says, timing is what matters most. “It’s pretty clear to me that most venture-backed investments don’t fail because the business plan was flawed,” he writes, “Most venture-backed investments fail because the venture capital is used to scale the business before the correct business plan is discovered.”

His assertations align with current data. According to CBS Insights’ report on the Top 20 Reasons that Startups Fail, startups typically fall when there is no market need (42%) or when they run out of cash (29%). Only 10% of businesses fail after a pivot gone sour, and only 7% fail due to a failure to pivot. Thus, the key for entrepreneurs appears to be finding the correct business strategy and capitalizing on it before a startup’s time and money runs out.

Here’s some advice on how to execute a pivot on time and in the correct direction.

Don’t Pivot for the Sake of Pivoting

As mentioned earlier, Fab’s biggest mistake was leaping towards an uncertain idea rather than fixing the high-potential, if problematic, model it already had. A pivot should offer a new vision that consumers have expressed an interest in — one that is backed by data, rather than hopes. As one writer puts the matter for Foundr, “Hypothetically a startup should constantly be evaluating data: measuring the market, contemplating new strategies, testing new products. A pivot allows a business to forge ahead in a new direction when either the opportunity is clear, or the current strategy is failing.”

Make the decision based on data and firm strategy; otherwise, you may find yourself struggling to make your latest idea appeal to an uninterested audience.

Sometimes, considering a pivot can feel like failing. The last thing a first-time founder wants to admit is that his dream business idea isn’t going to support the business. However, sometimes changes — and sacrifices — are necessary. As business researchers Caroline O’Connor and Perry Klebahn put the matter in an article for Harvard Business Review, “If you don’t have a single die-hard fan of your product — let alone the thousands you’d need to take off — it’s time to pivot into something your customers are passionate about.”

No amount of pride is worth losing a business for — and the longer that you pursue a failing idea, the less time and money you’ll have to grow a successful one. Changing course doesn’t necessarily mean leaving everything you’ve built behind, either; some of your best business insights may stem from understanding what is and isn’t working about your original idea.

When You Decide to Pivot, Execute the Change Thoughtfully

Regardless of its necessity, a pivoting is a significant decision. Investors may decide that the business’s new direction is too off-base from the idea they signed on for, and push back. Your staff members may feel frustrated and burned out, worried that the business they dedicated their time and energy to does not value their input. The resulting lack of engagement will make the transition difficult — and could even lead to higher turnover.

When you decide to pivot, execute the change thoughtfully. Roll out the new idea in a way that reassures your employees and investors that the business is on track and moving forward according to plan.

Pivoting isn’t a one-way ticket to Twitter-like success, nor a direct ride to Fab-reminiscent failure. However, if you time and execute your pivot strategy well, the change may give your business the boost it needs to thrive.

share on Facebookshare on Twittershare on Pinterestshare on LinkedInshare on Redditshare on VKontakteshare on Email
Michael SchnapfOctober 11, 2019

Michael Schnapf is the CEO of MoreCommerce: a one-stop marketplace and marketing platform for online retailers. Prior to his role at the company’s helm, he spent over two decades of his career working in the e-commerce sector and contributed his expertise to no less than three multi-billion dollar e-commerce giants; Schnapf has previously held leadership positions at well-known companies such as Digital River, GSI Commerce, eBay, and OpenSky (now MoreCommerce). No two roles were precisely the same, but they all imparted one similar, crucial lesson to Schnapf: when left without support, most SMBs struggle to find success in the online retailing spaces. Michael Schnapf is an opinion columnist for the CEOWORLD magazine. For Michael Schnapf, helping small and medium businesses succeed in online markets isn’t just a business -- it’s a passion.
view all posts