CEOWORLD magazine - Top Stories - Executive Education - Inside the Brain: Why We’re Wired to Be Bad Listeners 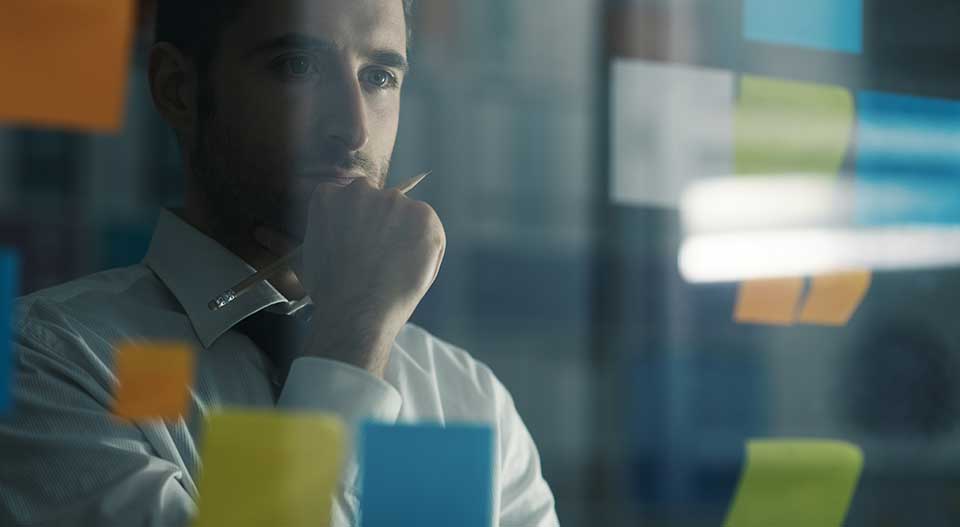 Have you ever listened? I mean truly listened? Have you quieted your mind and surrendered all self-concern while giving yourself completely to another person—so that he or she is fully heard?

If you’re really honest, the answer is likely no. Why is this?

There are a number of theories that seek to explain why listening is so challenging. According to Bob Sullivan and Hugh Thompson, authors of the book The Plateau Effect, the adult human brain has the ability to process as many as four hundred spoken words per minute, but the average person only speaks at a rate of one hundred words per minute. This means only 25 percent of your brain is needed to engage in a conversation. So your brain fires up the remaining 75 percent to process other things.

Another theory rests on a somewhat different understanding of the brain. According to this model, the brain’s primary strategy is to minimize cognition and be efficient. When you’re listening, your brain takes in pieces of information and then generates guesses about what the speaker is intending to say, even if it’s different than the words they are actually saying. You can see where this could go wrong.

I’ll add one last theory of my own, and it has to do with what I call your “internal programming,” a set of subconscious beliefs that drives your behavior.

In the modern developed world, your chief concern in conversation isn’t physical survival. It’s social standing. When you’re listening, you’re hearing the other person, yes. But perhaps more importantly, you’re scanning for cues that your psychological and social well-being aren’t threatened. When you’re in a conversation, your program’s primary concern is you. Often, you’re listening to ensure you’re right, not to identify data that might either complement your point of view or suggest that you’re wrong.

Regardless of which theory is more accurate, there is something intuitive to each of them. Experience suggests that true, deep listening isn’t natural. Overriding your brain’s natural state is difficult to do. And yet, most of us don’t really practice getting better at it.

However, I believe you can consciously choose to become a much better listener and that being able to listen effectively can be one of the most rewarding skills you can develop. Here are a few proven strategies that will help:

Give the gift of being heard. How often are you listened to in a way that leaves you feeling complete? My guess is that this experience is rare for you. When you are heard in such a way, it’s transformative—and it results in deeper relationships and more effective action. Reframing listening as a gift increases your awareness about how you’re tuning in.

The technique of focusing on the speaker’s feelings and needs is perhaps the most effective way to give yourself fully to the other person. Rather than seeing a speaker’s language as having anything to do with you, put aside your needs for the moment and turn it around. Look for the universal human feeling being experienced and the speaker’s unmet needs.

Change your default. In my work with business leaders, I offer the following powerful distinction to create more effective listening: Every time you have a conversation, your listening is saturated with your own beliefs and values. They constrain and distort what you hear, so that what registers for you may be entirely different than what is said. I call this “default listening.”

For example, if you’re at a conference and your belief is “I already know this stuff,” you will be listening only for the things that confirm that belief, and you will miss the things you don’t know but think you do. Choosing to shift your default listening to “There is always something new I can learn from anyone about any subject” has the potential to expand your listening in a way that is meaningfully more effective.

True listening isn’t merely a cognitive act, where you become aware of your assumptions and suspend them to listen more effectively. Rather, it’s an energetic state, one that requires your deep presence and attunement to the other person. It’s a connection. You can change the world if you change the way you listen.

CEOWORLD magazine - Top Stories - Executive Education - Inside the Brain: Why We’re Wired to Be Bad Listeners

tweet
share on Facebookshare on Twittershare on Pinterestshare on LinkedInshare on Redditshare on VKontakteshare on Email
Darren GoldOctober 11, 2019

Darren Gold is a Managing Partner at The Trium Group, where he advises and coaches CEOs and leadership teams at many of the world’s most innovative companies, including Roche, Dropbox, Lululemon, Sephora, Cisco, eBay, Activision, and Warner Bros. He is the author of the new book Master Your Code: The Art, Wisdom, and Science of Leading an Extraordinary Life. Darren Gold is an opinion columnist for the CEOWORLD magazine.
view all posts