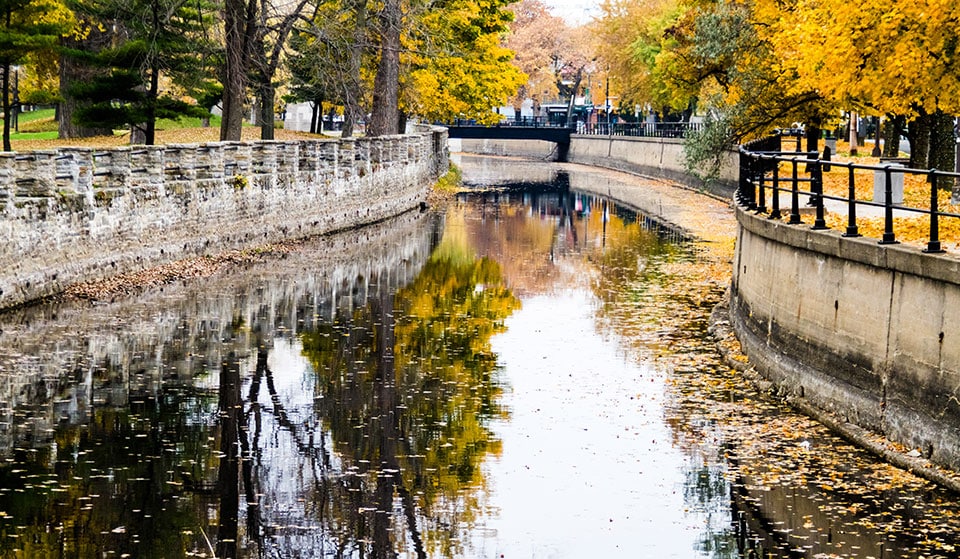 Montreal is named after Mount Royal, the three-peaked hill in the heart of the city. Cobblestone streets and grand old buildings signify the art and history embedded in the city. This island city is linked to the mainland by 15 bridges and a tunnel.

Montreal is among the largest French-speaking cities in the world. Though French is the first language of the city, English is also used by many. So, language shouldn’t be a barrier for you. Every year, Montreal also welcomes around 18,000 foreign students of more than 150 nationalities. No doubt it is among the best destinations for tertiary studies. Montreal also hosts a lot of international events and conferences.

Montreal has the highest number of restaurants (per person) in Canada. It also happens to be the 2nd highest in the continent, only after New York. Locals admire wine and it is seen in the quality of wine bars in the city. All in all, Montreal’s bustling nightlife shouldn’t come as a surprise at all.

Montreal also has a good number of attractions to visit. It only takes a short hike to reach the top of Mount Royal. You can enjoy breath-taking views of the city from the top. The Notre-Dame Basilica is almost two-centuries-old and has a very gothic architecture. You can the several art galleries – like the Montreal Museum of Fine Arts – to connect with the art and history of the city. The second-largest amusement park in Canada, La Ronde, is also in Montreal.

With lots of places and experiences on offer, your stay in the city deserves to be of the highest order. Here is the list of luxurious hotels in Montreal:

tweet
share on Facebookshare on Twittershare on Pinterestshare on LinkedInshare on Redditshare on VKontakteshare on Email
Ryan MillerOctober 10, 2019