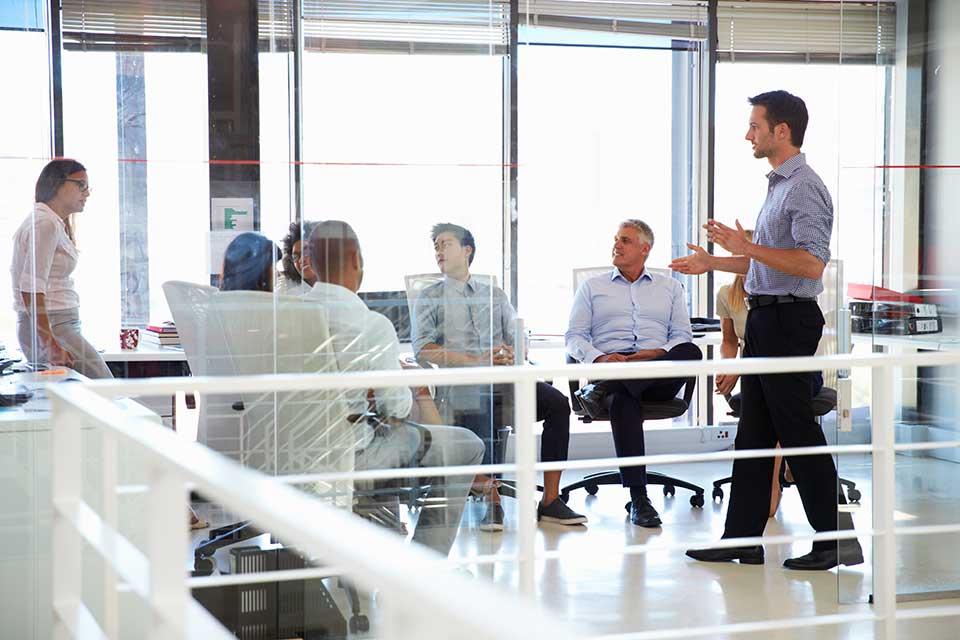 Across most industries, M&A deals have been on the rise. Recent tax changes, a looser regulatory climate than years past and increasing cash reserves have spurred activity and optimism among U.S. dealmakers. And the uptick in mergers and acquisitions is expected to continue.

But, as we’ve learned with Marriott’s acquisition of Starwood and the massive data breach (and fines) that later ensued, any business navigating a potential acquisition in this day and age must make cybersecurity part of the deal.

A recent report by West Monroe, which surveyed 100 senior global executives in early 2017, found that cybersecurity continues to be a major issue in relation to M&As, both in due diligence and after the deal closes. The report goes on to say that cybersecurity was the number two reason software M&A deals were abandoned, and the second most-common reason buyers regretted a deal.

So, it could be safe to say, that the strength of a company’s financials is just as important as their cybersecurity. Below are a few considerations for any company navigating an acquisition:

There’s no doubt a merger or acquisition can be highly beneficial for both parties involved. But with our reliance on technology and the uphill battle we face with cyberattacks today, security must become equally important to evaluating the strength of a company’s financials during the deal making process.

tweet
share on Facebookshare on Twittershare on Pinterestshare on LinkedInshare on Redditshare on VKontakteshare on Email
Craig HinkleyOctober 8, 2019

Prior to joining NTT Application Security, Craig served as vice president and general manager of the LogLogic business unit for TIBCO Software. In that role, he was responsible for global field sales and operations, client technical services, engineering, research and development, product design, and product management. Before TIBCO, he served as the general manager at Hewlett-Packard for the HP Networking Business in the Americas. Earlier in his career, Craig held positions at Cisco Systems Inc. and Bank of America. He earned a bachelor’s degree in Information Technology from the Swinburne University of Technology in Australia.

Craig Hinkley is an opinion columnist for the CEOWORLD magazine. You can follow him on LinkedIn.
view all posts