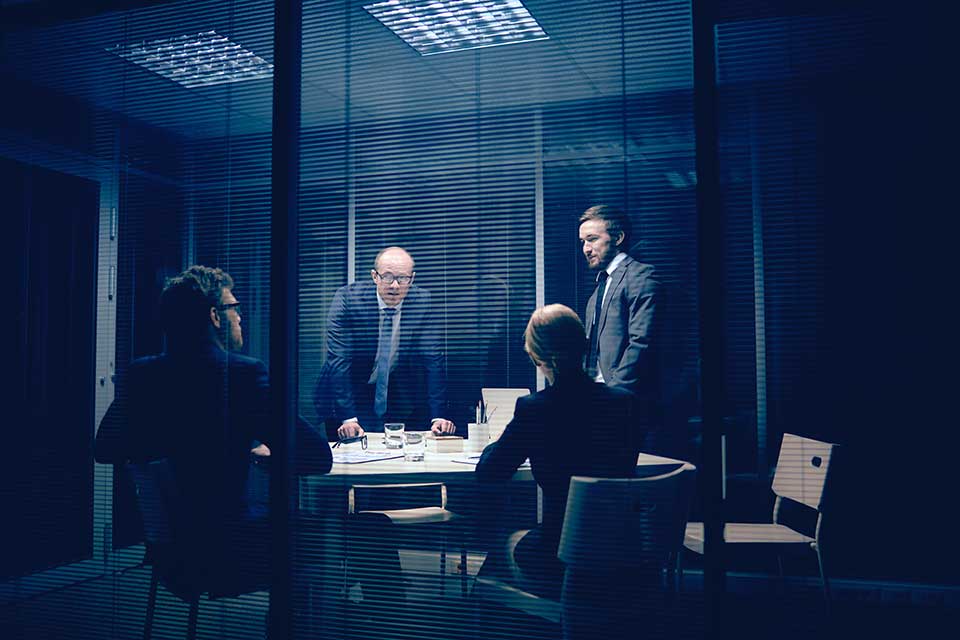 History’s headlines are filled with examples of companies brought to their knees by bad decision making. Decca Records famously turned down the Beatles. Motorola chose not to make smartphones. Elon Musk tweeted about taking Uber private and plummeted his company into chaos. Boeing’s leadership made some terrible decisions to cover up problems and rush production of the 737 Max. In all cases, their competitors took advantage of these failures to seize market share.

We regard decision making as the essence of successful leadership, which is why the term “leader” is often equated to “decision-maker.” Tragically, too many leaders get it wrong. It’s not a matter of luck or timing. Disasters happen when leaders go with their gut.

The process of decision making is anything but intuitive, because our brain is wired to make terrible decisions in the modern professional environment. After all, our mind is adapted for the tribal savanna, not the globalized, digitalized business world of today. As a result, we make a series of dangerous judgment errors that scholars in behavioral economics and cognitive neuroscience call cognitive biases.

For instance, Kodak’s leaders ignored the increasing popularity of digital cameras and instead dug their heels in with film, despite Kodak actually inventing the digital camera. Falling into confirmation bias — a cognitive bias in which we choose to ignore uncomfortable information, Kodak’s leadership overlooked the reality of a major market shift. Their competitors took advantage — and Kodak went bankrupt in 2012.

Business lore paints leaders as having an almost magical ability to chart a course, made possible because the decision maker either has decades of experience or is a special genius, or both. But dangerous judgment errors can cause disasters for businesses and careers at any stage of decision making, even for businesses that were highly successful in the past.

In reality, a first-rate decision making process is not only possible, it’s teachable. It’s not a mystery or an innate gift. It’s not mythical. It’s a learnable strategy based on a distinct sequence of eight simple steps.

This decision-making process combines best practices from the most effective leaders along with cutting-edge research in behavioral economics and cognitive neuroscience. Whether you’re a leader in a small, midsize or larger organization, whether business or nonprofit, these eight steps will enable you to make better decisions and avert potential disaster by overcoming cognitive biases. You’ll also gain a major advantage over competitors who fall for dangerous judgment errors, leaving you to seize their market share.

By breaking the decision process into 8 steps, committing to follow through on each step, and being flexible enough to revisit steps as needed, decision making becomes more rational that reactive, and more productive than impulsive. Gut instinct may have served us when we were tribes fighting to survive in the primitive savannah, but the business world is an entirely different environment. It takes more than instinct to prevail.

tweet
share on Facebookshare on Twittershare on Pinterestshare on LinkedInshare on Redditshare on VKontakteshare on Email
Dr. Gleb TsipurskyOctober 8, 2019