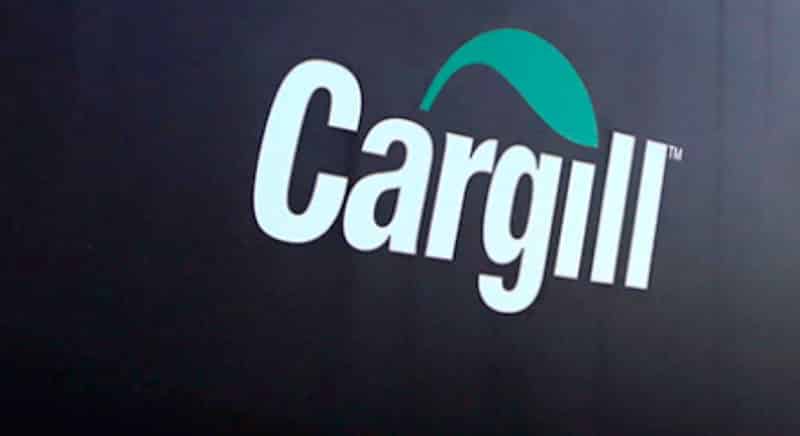 Sarah MacMillan, Katherine Tanner, Lucy Stitzer, and Alexandra Daitch are among the billionaires who fell off the Forbes 2019 ranking of the most wealthy people in America. Inclusion on the list requires a minimum net worth of $2.1 billion. Those whose fortunes dip below that amount will fall off the list.

Cargill reports revenues of $113.5 billion and earnings of $2.6 billion in 2019. That money has made the Cargill clan very, very rich.

The four women are sisters, the daughters of Whitney Duncan MacMillan died, who was a Cargill board member for three decades. He was the great-grandson of W.W. Cargill, who founded Cargill as a single grain warehouse on the end of an Iowa railroad line in 1865.

W. MacMillan died on October 31, 2006, of an apparent heart attack at his winter home near Jupiter, Florida, aged 76.

MacMillan married twice. His first wife, Sarah Stevens, died in 1995. They had four daughters, Sarah MacMillan of California, Katherine Tanner of Florida, and Lucy Stitzer and Alexandra Daitch, both of Connecticut.

With an estimated net worth of about $42.9 billion, Cargill family one of the wealthiest families in the world. The family owns 90% of agribusiness giant Cargill Inc. that generate $113.5 billion in revenues annually.

In total, the Cargill family has 14 individual billionaires, more than any other family in the world. To put this in perspective, if the Cargills were a country, they’d have as many billionaires as Norway or the Philippines. The family reportedly keeps 80% of Cargill Inc.’s net income inside the company for reinvestment annually.

The numbers are mind-boggling!

tweet
share on Facebookshare on Twittershare on Pinterestshare on LinkedInshare on Redditshare on VKontakteshare on Email
Anna PapadopoulosOctober 6, 2019