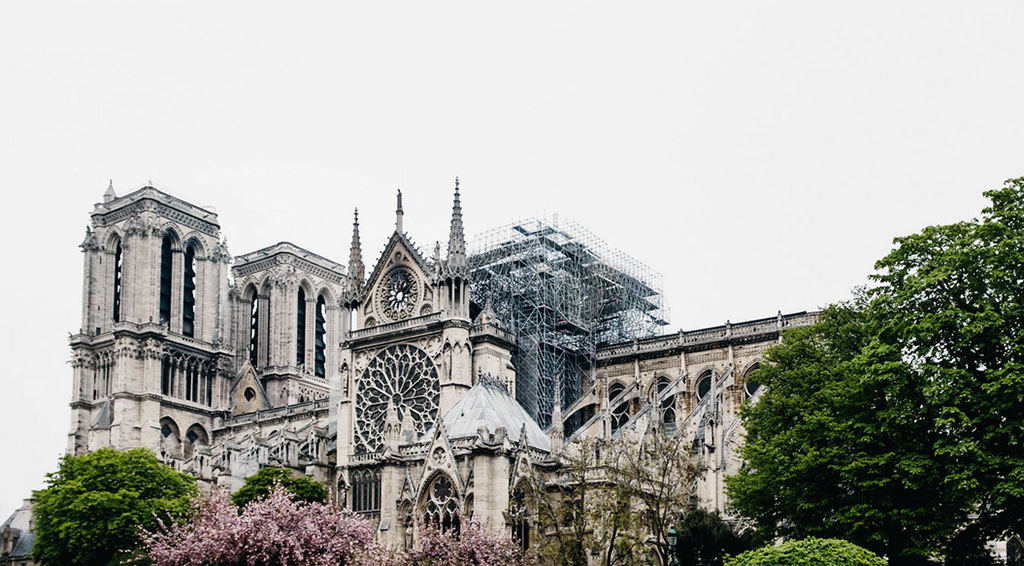 The younger Pinault, who has been married to the Mexican and American actress Salma Hayek since 2009, made the pledge in the hours following the fire. The Pinaults signed the donation agreement at the Archdiocese of Paris last week.

It comes after church, and business officials said in mid-June that the billionaire French donors who publicly promised flashy donations totaling hundreds of million had not yet paid a penny.

“It is certainly vulgar to make a gesture and then promote it, but the idea was to generate others,” said Francois Pinault, who is worth $37.9 billion according to the CEOWORLD magazine’s rich list index, mainly from his family’s 41 per cent stake in Kering.

The Bettencourt Schueller Foundation set up from the L’Oreal fortune also promised $218 million. The sum represents a long-awaited financial boost toward the church’s reconstruction. Arnault finalized his donation agreement with the Notre Dame Foundation last week.

French President Emmanuel Macron set a target of five years – which will be when France is set to host the 2024 Summer Olympics – for the completion of Notre Dame restoration efforts. Macron has appointed former army chief Gen. Jean-Louis Georgelin to oversee the reconstruction. But critics have said the timeline is overly ambitious.

tweet
share on Facebookshare on Twittershare on Pinterestshare on LinkedInshare on Redditshare on VKontakteshare on Email
Prof. Dr. Amarendra Bhushan DhirajOctober 6, 2019