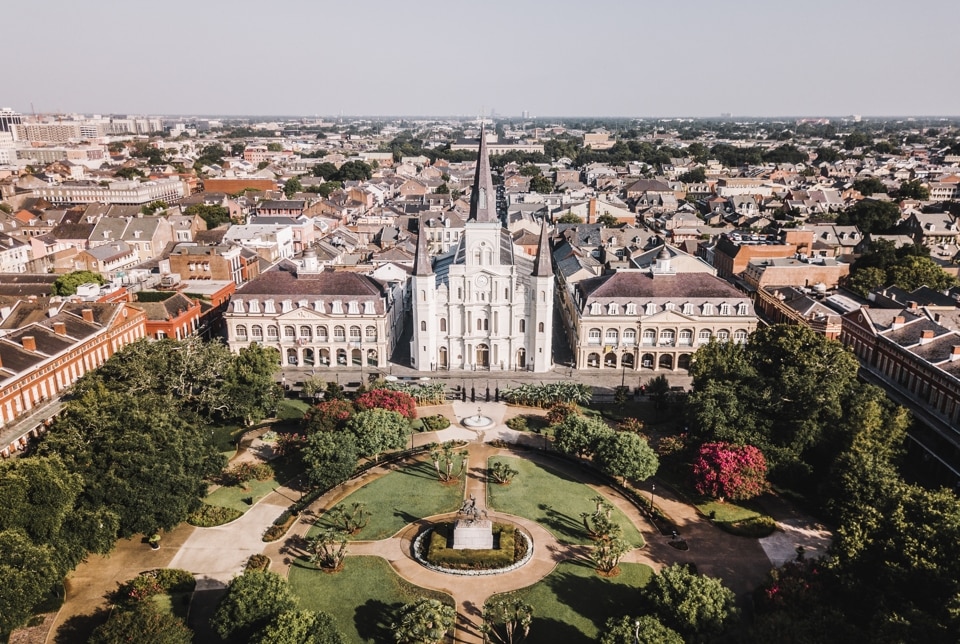 The culturally elegant city New Orleans has been the home for some amazing luxury hotels in the region. The warm hospitality, excellent downtown, and booming industrial scene attract tourists and business people alike. Apart from well-equipped hotels, New Orleans also has some fantastic independent properties which transformed into accommodation spaces. The French Quarter is one area where lot of luxurious hotels exist in gleam. The rich history of New Orleans also attracts people all over the world. We bring you the list of 10 most luxurious hotels in New Orleans:

tweet
share on Facebookshare on Twittershare on Pinterestshare on LinkedInshare on Redditshare on VKontakteshare on Email
Mindy WrightOctober 5, 2019