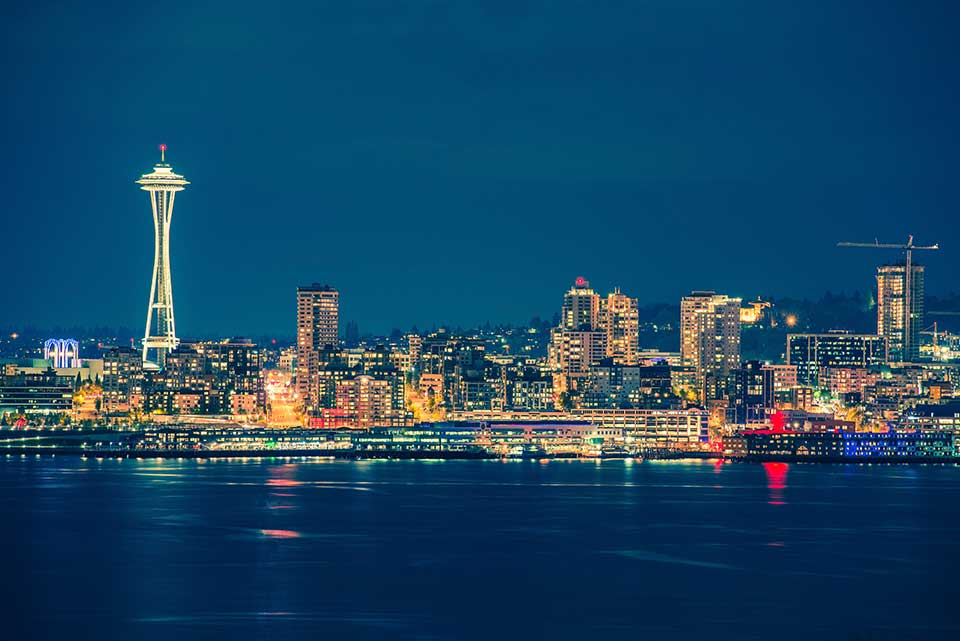 Out of many gifted cities in the USA, Seattle is one city that is on the constant innovative move. The beauty of the city is its constant change that is ephemerally wonderful. Surrounded by water, evergreen forests and everything naturally beautiful around, Seattle is also extremely chic and futuristic. The city is also greatly known for its sublime skyline which looks enchanting during the nights. The local culture in Seattle is worth exploring for the global traveler and has undergone many dramatic changes over history.

With amazing arts and culture scene, Seattle is also home for Grunge and Classic rock music. In fact, the greatest grunge band Nirvana emerged from this enthralling city. Also known as the Emerald City, Seattle is also known for having to meet local artisans, explore boutiques, designer fashion brands and indulge in priceless works of art that adorn all the place around. The music scene in Seattle is always hot and happening with loads of karaoke bars, nightclubs and fantastic disco places that play the best tunes of the world. Seattle is also regarded for having a diverse neighborhood area which always brings out something exciting for all sorts of travelers. For the lovers of outdoors, Seattle is quite a homeland for sports activities and fun stuff which can be enjoyed by solo travelers and families alike. The Capitol Hill is loved for the historic elegance, the Pike Place Market is known for chef-led culinary tours for all those foodies. No trip to Seattle can be complete without a luxurious stay in one of the best hotels there. We bring you the list of 10 most luxurious hotels in Seattle:

tweet
share on Facebookshare on Twittershare on Pinterestshare on LinkedInshare on Redditshare on VKontakteshare on Email
Ryan MillerOctober 3, 2019