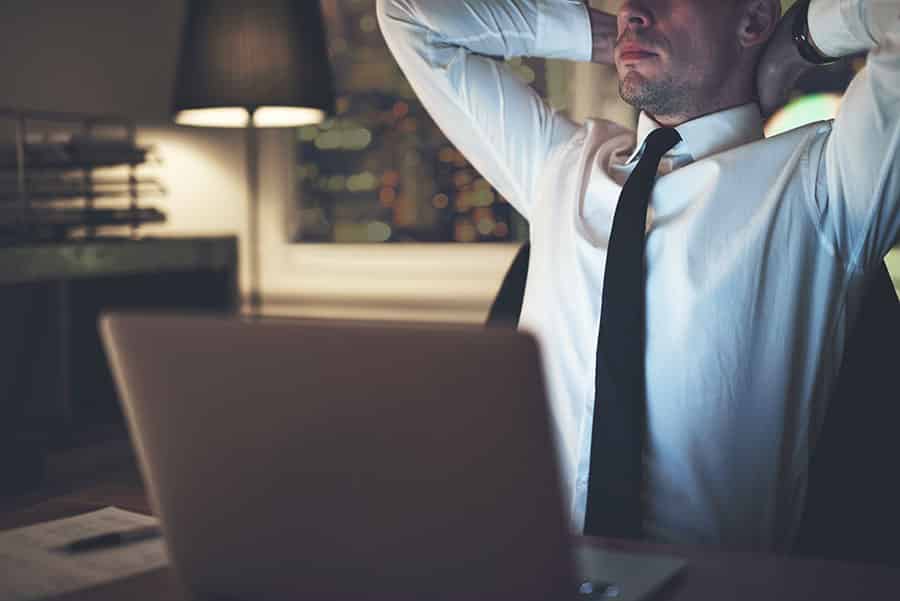 When you hear about the ‘next big thing’, it is easy to roll your eyes as it usually consists of the same two to three points you find recycled all over the web.

Cutting-edge research has to be transformed into technologies and services that can enhance the quality of life so that people can reap its personal and economic benefits.

Ontario Centres of Excellence (OCE) were created for this purpose, ensuring that the people of Ontario would benefit from cutting-edge research being done at research hospitals and publically funded universities and hospitals.

Technological progress typically begins with a discovery in a laboratory. From there, it becomes a tool that is tested and developed, after which it is applied in industry, and finally, it becomes an accepted part of the culture. How is it possible to identify ideas that truly have transformative power?

Here are some questions to ask that will help you to identify them.

Ideas that have the most impact and longevity are usually those that are transferable – innovation in one industry can transform another. Cross-disciplinary ideas resonate even more.

When mathematician John von Neumann crossed engineering and physics, he helped to develop computer science. Interdisciplinary pioneers are able to draw on threads from different areas and create stronger ideas that exceed the bounds of one field.

Is it a faster, cheaper or smaller option?

Faster, cheaper or smaller options can be channeled into steady improvement in research agendas and business plans. Dropbox capitalized on the exponential drop in the cost of disc space to offer people free storage of data in the cloud.

Does it really matter to customers or users?

Consider what fundamentally matters to a customer or user, independent of a solution already being offered. Netflix was able to disrupt Blockbuster Video due to fundamentally rethinking how to deliver value to customers, rather than trying to outdo Blockbuster at what they did well.

It can help to identify where there is an artificial scarcity and eliminate it by creating access to goods. An example of this is MP3 revolutionaries who moved us away from the CD or those who created real video-on-demand.

A more subtle approach is to turn scarcity into plenty. Consider the founders of Airbnb who saw our homes as a stock of underutilized beds. Companies like this turn locked-up assets into liquid ones.

You can’t make the future without imagining what it might look like. Making better restaurant finders or better parking apps has its place but finding the next big thing is unlikely to come from doing what you already do even better.

Tide had to go out and watch consumers wash clothes to realize that the next big innovation could be making packaging innovations rather than improving their formula. Tesla Motors audaciously spent $42 million to buy a factory and start making viable electric cars.

Is it transparent and collaborative?

Today open source is the default choice for corporations from IBM to Google and Microsoft. Collaborative circles are emerging spontaneously to respond to programming needs. The world at large is moving towards transparency, collaboration and innovation from the bottom up instead of the top down.

Companies from Lego to Twitter are creating products and asking for input from users to guide their further development. By being agile, flexible and innovating from the bottom up, they are sacrificing short-term payoffs and finding it pays off in long-term prosperity.

tweet
share on Facebookshare on Twittershare on Pinterestshare on LinkedInshare on Redditshare on VKontakteshare on Email
Emma LondonOctober 2, 2019