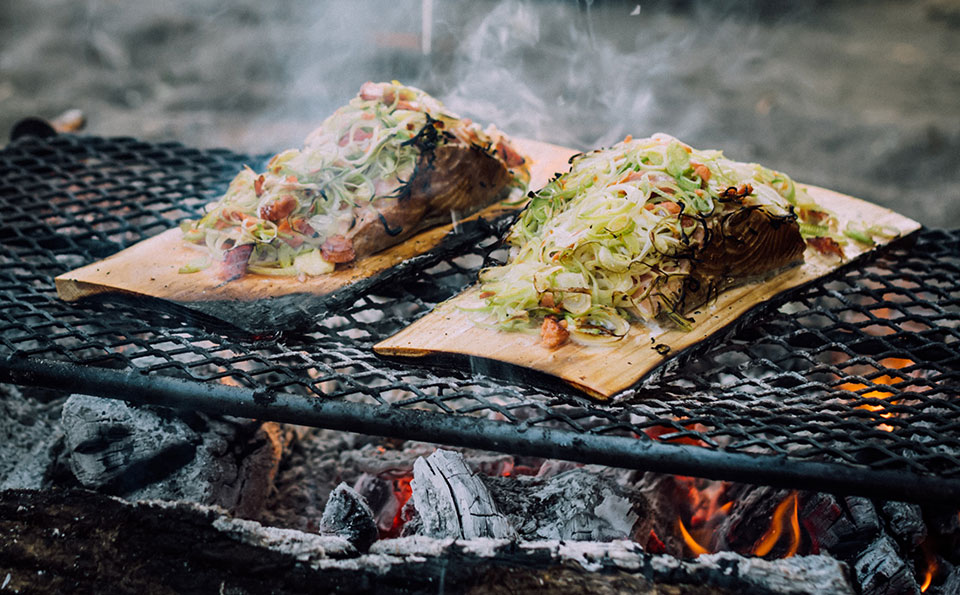 There are culinary cultures in the world that are too good to resist, and then there are those that are incite absolute disgust and ridicule. Humans have been on this planet long enough to have a story of the best and the worst kinds, and along the journey have found their sustenance through the absolute best and the absolute worst methods. While there is no true need to go looking for a new taste in the modern world, there are foods still in existence, and still served to the absolute bravest of them all, that may not float your boat in terms of taste buds and aroma. But if you have the heart for it, and the lust for travel, these are the 10 most disgusting foods the world has to offer. They are not for your taste buds, rather your bravery.

tweet
share on Facebookshare on Twittershare on Pinterestshare on LinkedInshare on Redditshare on VKontakteshare on Email
Azhar AlviSeptember 26, 2019