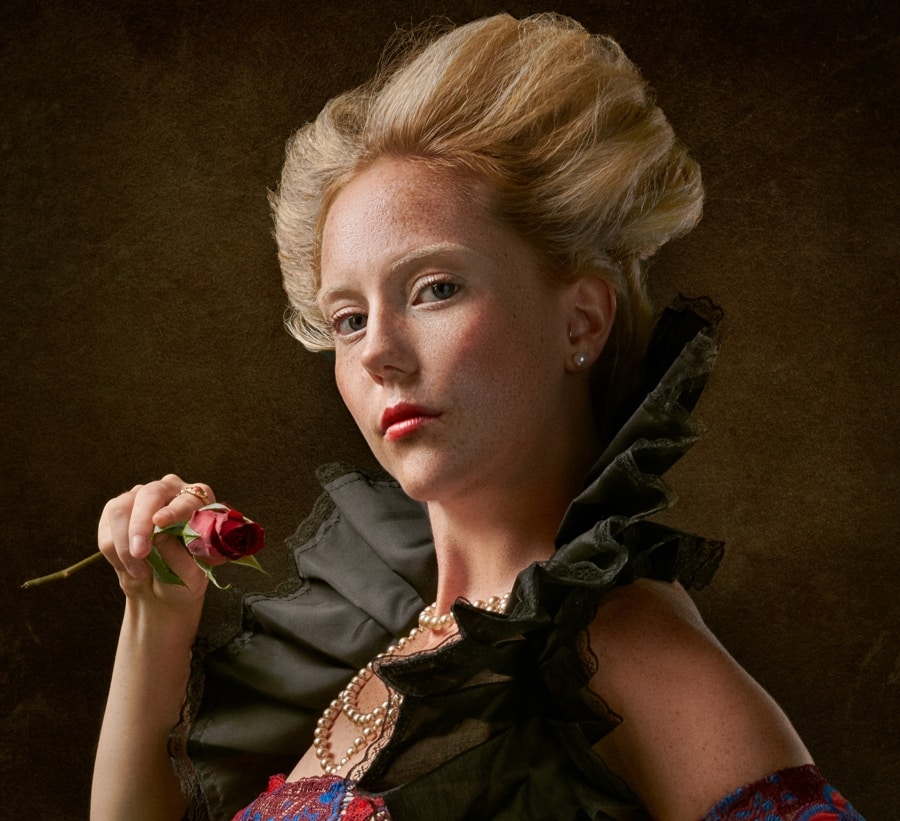 The fashion industry is always striving to move forward and create something more creative than before. Its aim is to keep improving the fashion taste of people, and there are many ways it does that. Interestingly, sometimes we end up going back in time to study fashion which was prevalent in the past.

There have been many notable fashionable eras about which we still talk and study. Victorian Era (the 1840s to 1890s) is one of them. Even if you are not into fashion, there is a high chance you must have heard of and/or seen a little bit about Victorian fashion online or otherwise. Victorian Era (the 1840s to 1890s) was one era which was known for its highly fashion-conscious society and a lot of fashion innovations which still go on to inspire the present, though not necessarily in the same form.

Women fashion in the Victorian Era is particularly famous among fashion designers. From bonnets to impeccably white gloves, it is easy to recognize a typical Victorian Era fashion for women. However, despite all the greatness and technological advancements which women fashion of this time witnessed, there were many oddities which were purely ridiculous. There were many rules which Victorian women would have to follow, and I intend to talk about a few of them.

See for yourself the bizarre world of women fashion in that era in the five points mentioned below.

tweet
share on Facebookshare on Twittershare on Pinterestshare on LinkedInshare on Redditshare on VKontakteshare on Email
Mindy WrightSeptember 15, 2019