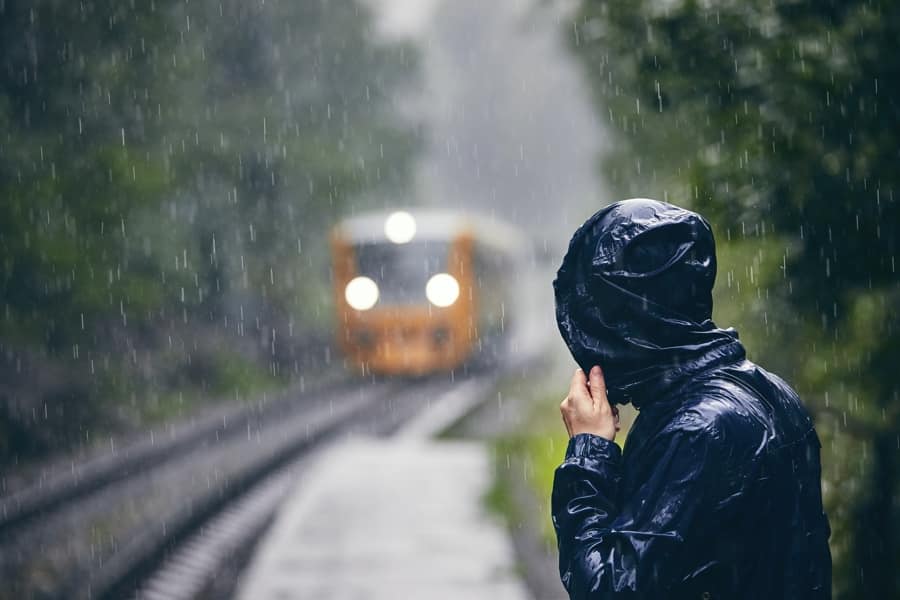 Nature itself is the greatest teacher for us in terms of philosophy and getting the best out of life. Rain, in particular, has much more than it meets the eye. While on the outer shell, the drizzly rainfall challenges our visual senses and also the soothing sound of drops, there are much deeper layers to the phenomenon. The breathtaking black clouds which occupy the sky, the thunderous lightning, the sudden change of breeze which becomes all the more comforting are some of such inner aspects of it. Perhaps this is the reason why creative minds such as writers, philosophers, musicians and travelers, of course, found bliss in rainfall. For that very reason, we bring you the list of top destinations in the world to witness sublime rainfall:

tweet
share on Facebookshare on Twittershare on Pinterestshare on LinkedInshare on Redditshare on VKontakteshare on Email
NavyaSeptember 14, 2019