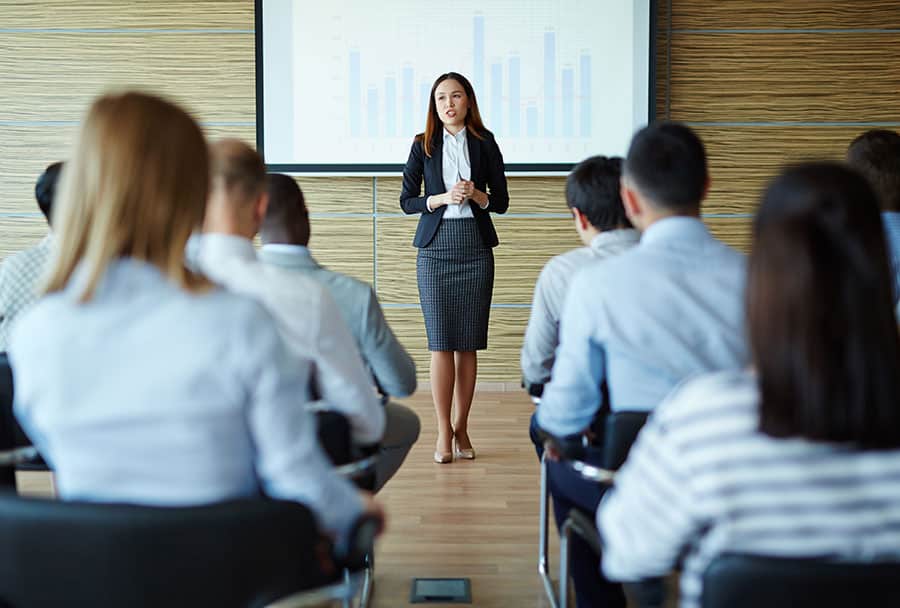 A woman CEO is a perfect embodiment of the phrase “Beauty with Brains”. The contemporary management leader of today knows what she wants, optimistic, and enthralling to her team members. She is always on the motivational side, inspires the people around with her persona, and brings a positive aura to the crowd. She defines style with careful choice of accessories, clothing and appearance as well. In today’s modern world, the woman CEO needs to give exclusive care for appearance along with her groundbreaking ideas. For such guidance, it is always good to look at top women CEOs for style advice as such ideas are proven to work and attained positive results. It is interesting to note that style is not just about the looks but also about how a woman CEO deals with tricky situations: