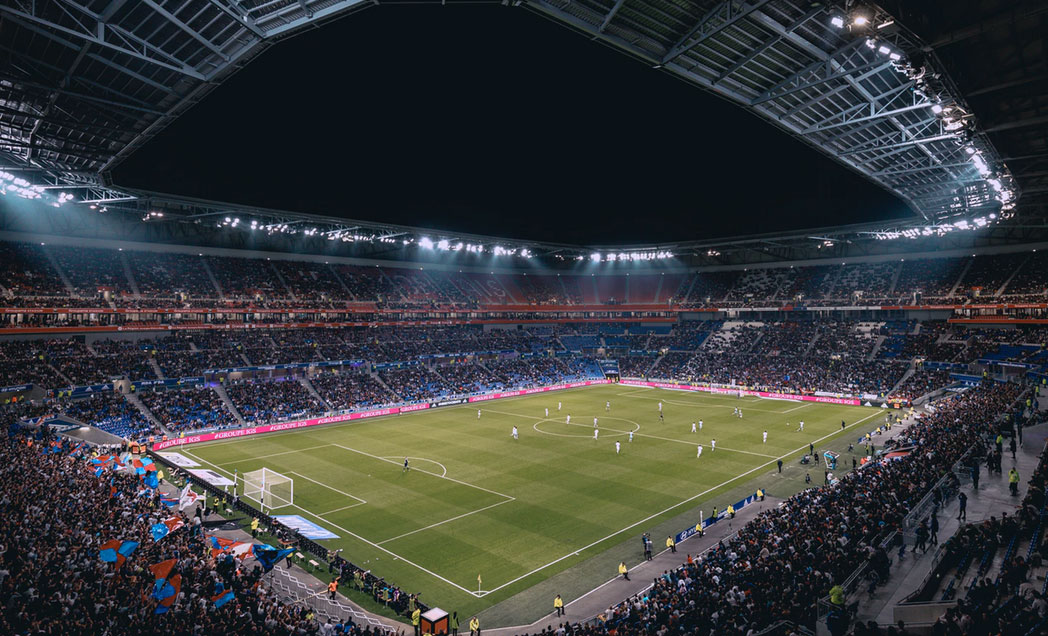 There is no doubt about the fact that since the notion of sports is all about competition, excitement, and thrill, not only for the ones directly involved but also for those who enjoy watching it. It is one of the most profitable institutions for making money and even instrumental in driving the economy of a nation or even a continent. Having said that no sport is equal to the other, and while this world has a zillion variety of sports, played either for leisure or profession. There are those that occupy top slots simply because of the money they make and pay. This article therefore gives you a list of the world’s most popular sports by sheer numbers. 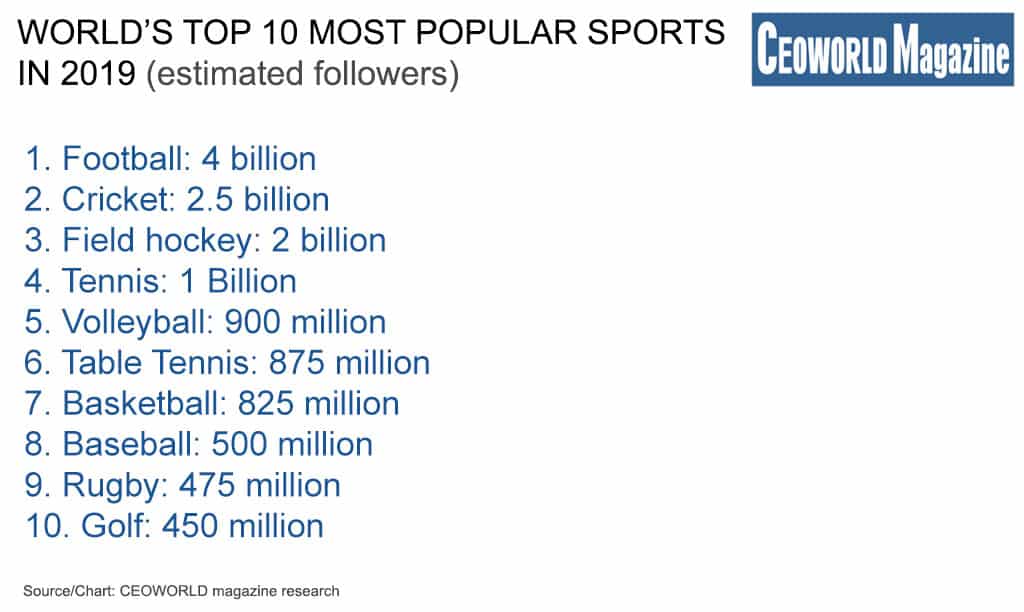