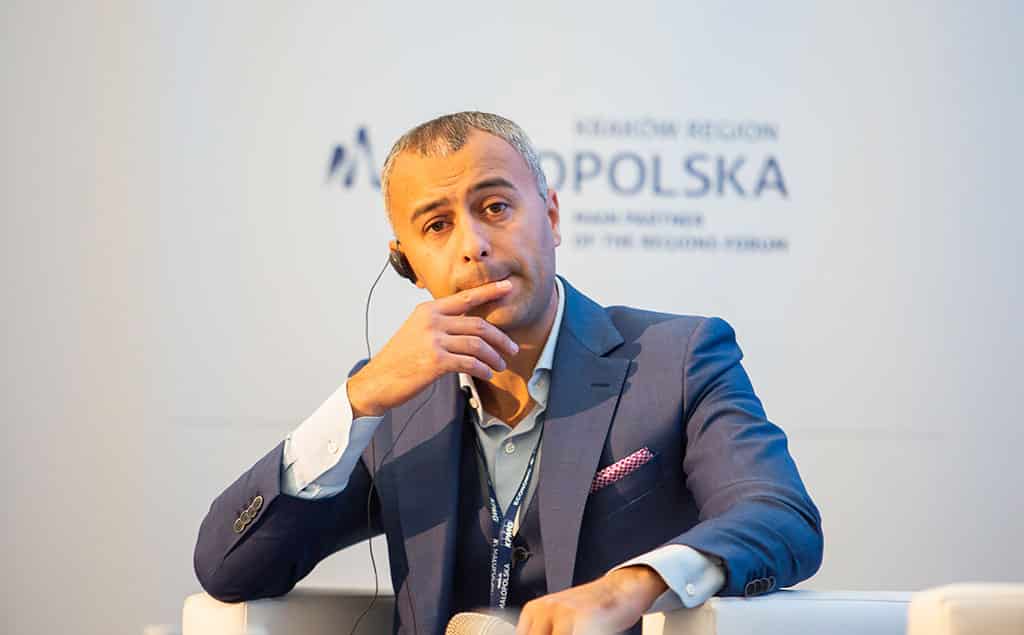 At the 29th Economic Forum in Krynica, Ukrainians hold a professional discussion on business responsibility for the future of the world and Ukraine.

A discussion panel on Impact Investing took place during the 29th Economic Forum in Krynica and was moderated by the founder and President of the CEO Club Ukraine, Sergey Gaydaychuk.

“Obviously, the risks, such as poverty, climate change and many others that we deal with as humanity, cannot be addressed using traditional models and tools. Our planet will not survive unless we use new tools that address both, medium and long-term risks. And one the key ones is the impact investment”, – said the President of the CEO Club Ukraine Sergiy Gaydaychuk. 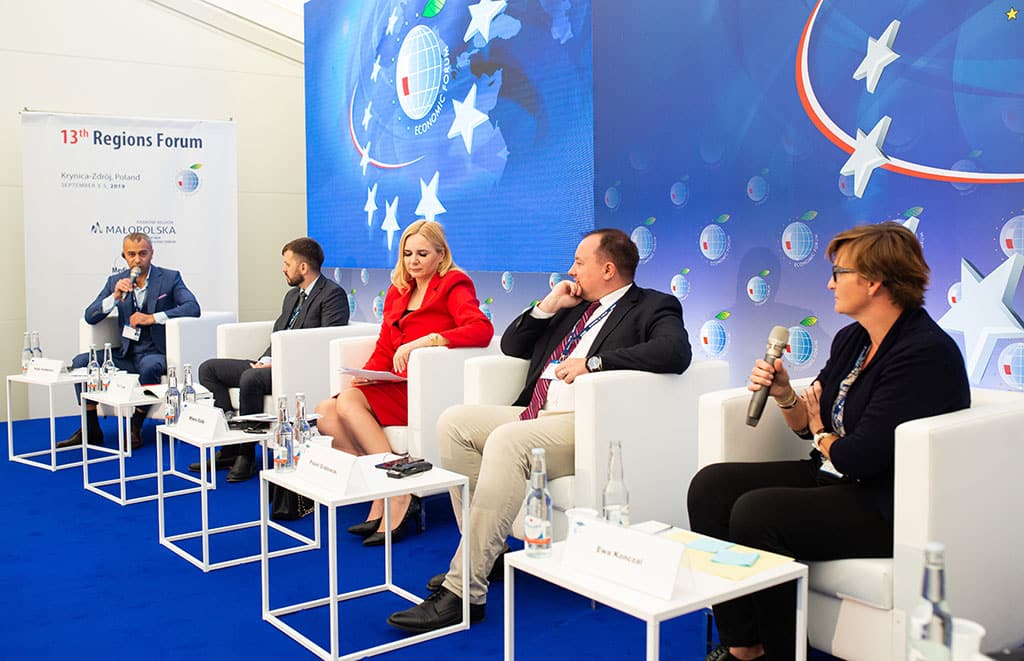 Impact investments can be defined as investments focused not only on profit but also on the creation of tangible social and/or environmental benefit. Moreover, this benefit is not just a side effect of the impact investment, but it’s the primary goal.

Sergiy Gaydaychuk underlined that in Ukraine there are already a number of successful examples of implementation of such investments, in particular projects of entrepreneurs Yuriy Filyuk from Ivano-Frankivsk or Yegor Grebennikov from Odessa.

Ukrainian entrepreneur, CEO of the Innovation Center “Promprylad.Renovation” Yuriy Filyuk says he realized his path as an impact investor after the 2008 -2013 world crisis. “I realized that I had to change my principles, while my country and society should develop in a sustainable way. I decided that we should invest in the development of civil society. And we have started to implement various initiatives in the fields of art, education and economic development.” According to Mr. Filyuk, now the project has become competitive in comparison to the traditional way of business. 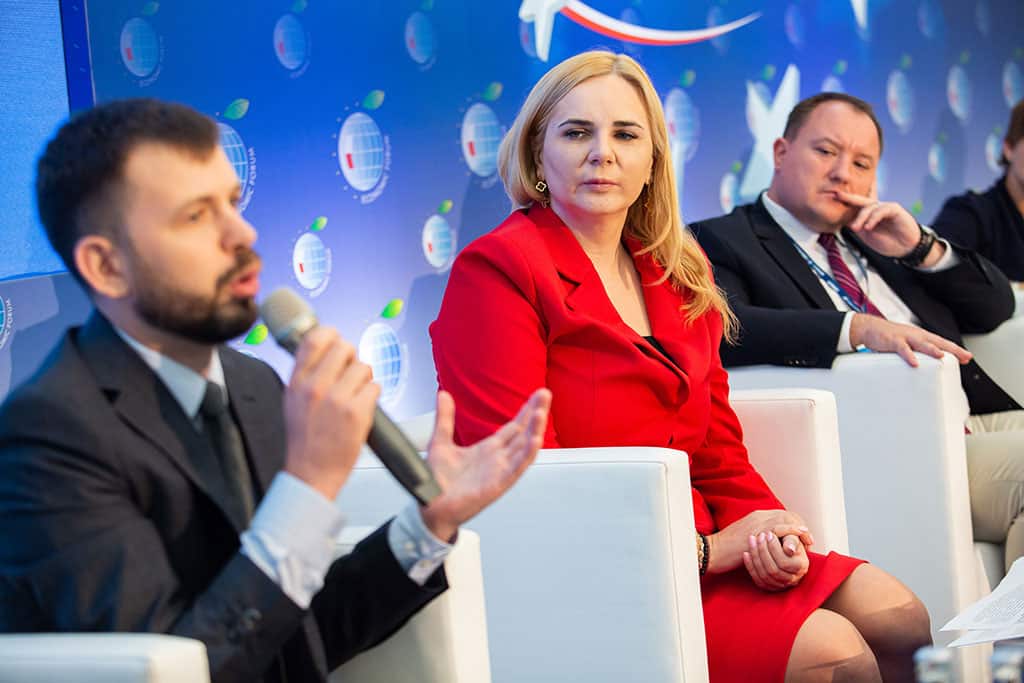 Representatives from Ukraine are also convinced that the country needs to develop impact investing, attracting global investors. But first of all, according to the founder and President of the CEO Club Ukraine Sergiy Gaydaychuk, this trend should be more actively encouraged and supported. In particular, impact investing should be promoted in all forums and discussion platforms. There is a need to inform people, to show them positive examples and advantages as well as to raise awareness of trends and models that are emerging in the world.

The Project Director of the Finnish Innovation Fund (SITRA) Mika Pyykkö adds: “There must be four things for impact investing to work: smart policies that create the right market conditions, private investors willing to invest in such projects, social benefit and field experts”.

“First of all, impact investing is an emerging trend. It is creating a new big market. Secondly, there are many successful projects and examples that you can use as models and implement them in our country. We have to change the world for the better because we live here”, – summarized the discussion its moderator Sergiy Gaydaychuk.

This year’s 29th Economic Forum, the largest Forum in Central and Eastern Europe, was traditionally held on 3-5 September in Krynica (Poland). 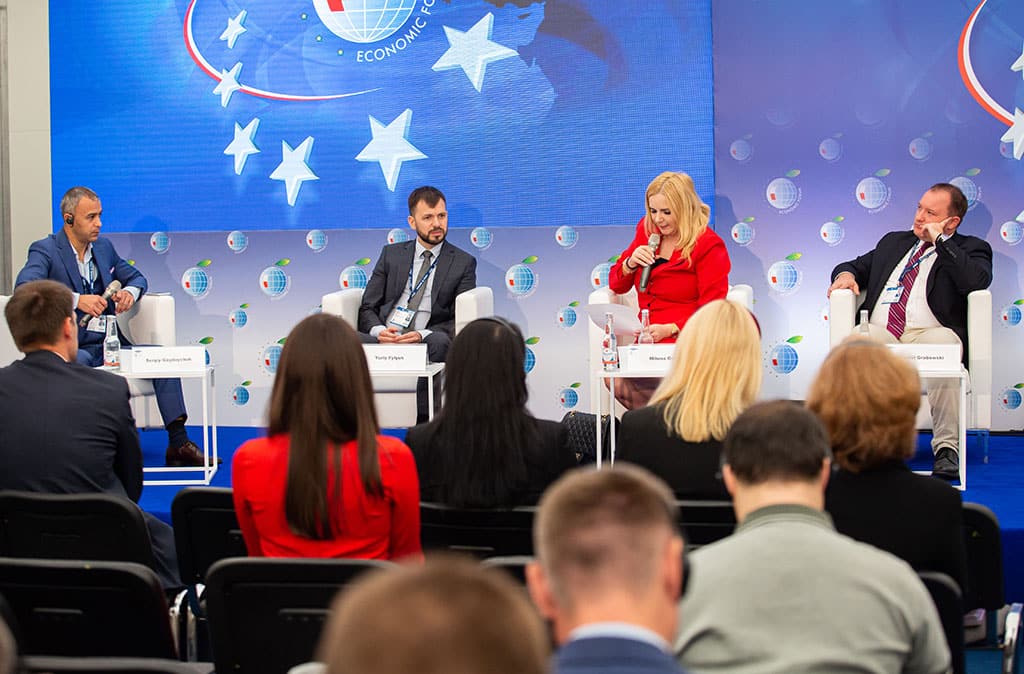 Every year, nearly 5,000 guests – presidents, heads of government, ministers, parliamentarians, experts, businessmen, figures from the world of culture and media from over 60 countries in Europe, Asia and the USA take part in “Polish Davos”. This year, 250 discussion panels took place during the 29th Economic Forum. Speakers and guests discussed both the economic challenges which European countries face and the security of the entire continent. 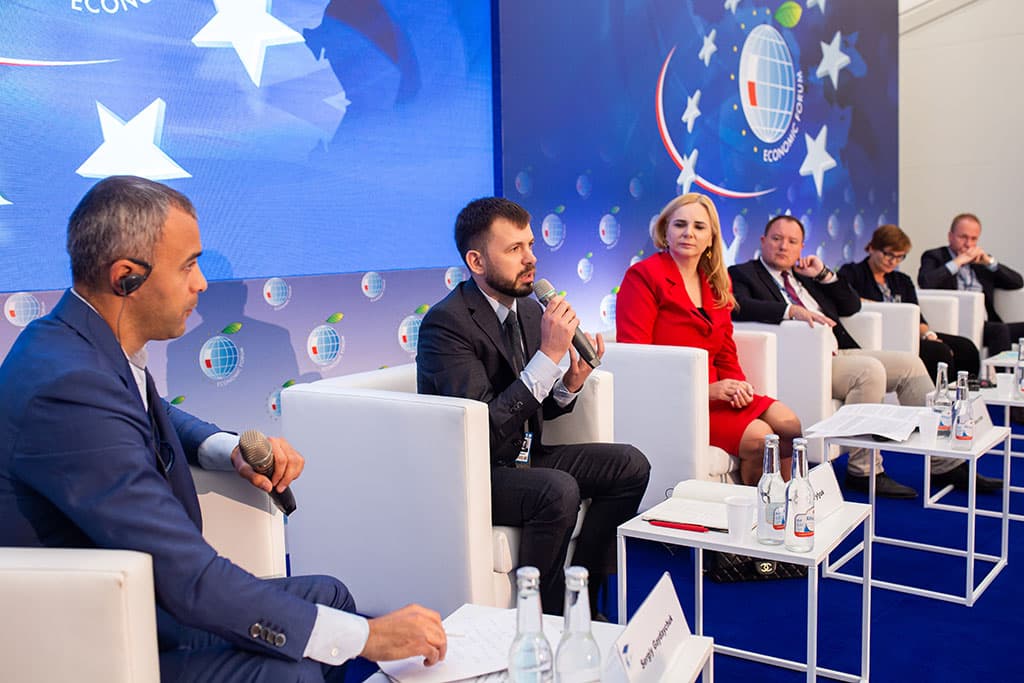