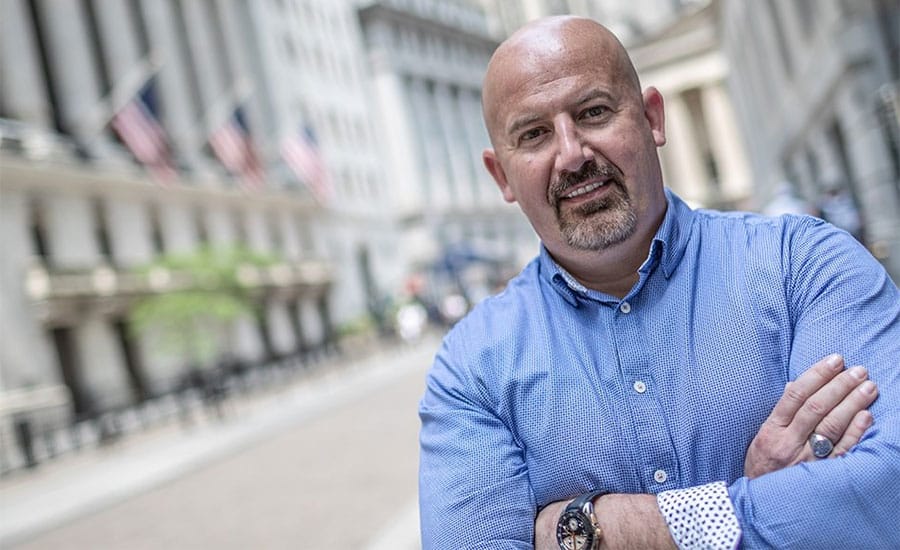 Recruiters tend to treat candidates like commodities. We get a position and we look to fill it as fast as possible. We make the conversation with candidates all about what we want as opposed to what the candidate wants. Because of this, we think about people in three pieces: knowledge, skills, and abilities. It’s why we look at résumés. We get an idea about them and make decisions based on that.

But we cannot forget that there’s also the head and the heart. The heart is the intrinsic motivation or how we’re wired because of our beliefs. The head is how we behave based on those intrinsic motivations. This is what we really need to figure out. To do this, we use the five Ps: Purpose, Person, People, Profession, and Profits.

Money is important, but there is a whole range of other factors that we have to dig into to really understand a candidate and see where their drive comes from. Get into those five Ps and you can start to uncover who a person is and how they make decisions. Over 90 percent of the time, it’s not only about the money.

Understanding candidates in this deeper way is not just important to hiring but also to retention. Usually, recruiting is very front-end, but it shouldn’t stop the day the new hire starts. Once you understand all of someone’s intrinsic drivers, it pays to stay with them, because not all people fit into roles. When an employee fails, it often occurs during the first eighteen months. It might be because they were motivated by the wrong things, or because they were a bad candidate. The question to consider is, were they dead when you hired them, or did you kill them?

Usually, we put people into jobs and we don’t pay attention to their intrinsic needs. Later, someone offers them $2 more per hour and they leave. It looks like it’s all about the money, but really, it’s because we weren’t focused on retention. If people are happy where they are, that won’t happen as often.

Furthermore, an employee’s success or failure goes beyond the alignment between a person and their role. Sometimes you’ve got the right person in the right role, but they’ve got the wrong team or the wrong manager. This often prompts an employee to leave for the next company that offers to pay them more.

By paying attention to the five Ps and understanding your candidate’s motivations, you’ll be better positioned to place them in a role that fits. 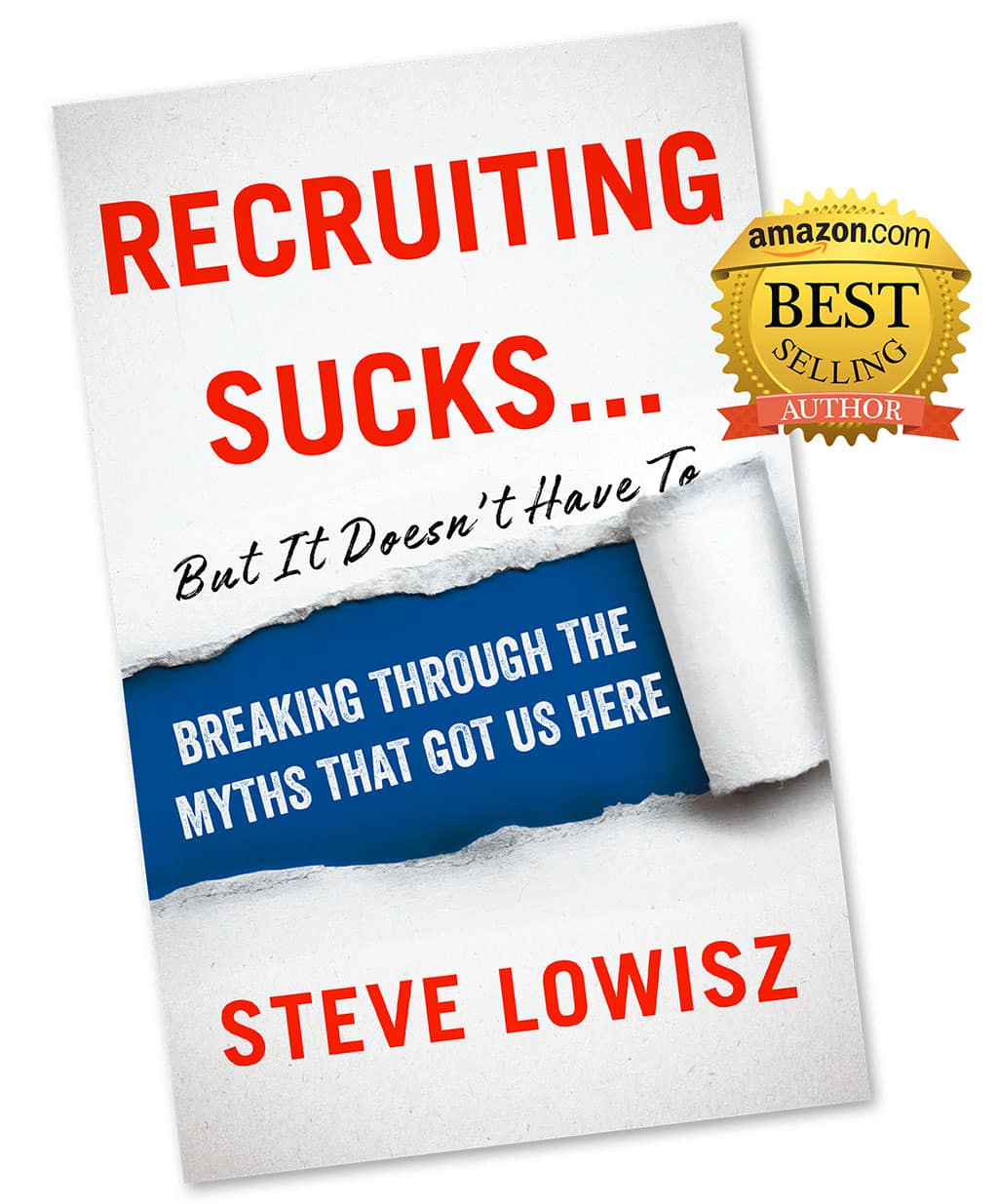 tweet
share on Facebookshare on Twittershare on Pinterestshare on LinkedInshare on Redditshare on VKontakteshare on Email
Steve LowiszSeptember 6, 2019

Steve Lowisz is a recruiting industry veteran and talent optimization guru with more than two decades of experience helping companies find and unlock the performance of their teams. He is an expert on talent acquisition, talent assessment, talent engagement, diversity and inclusion, and business performance, which has allowed him to serve hundreds of organizations and thousands of individuals across the globe. As the CEO and founder of the Qualigence Group of Companies, Steve regularly contributes to industry events and publications and has been featured in Fortune magazine, CNN Money, and the Detroit Free Press, as well as on Bloomberg Radio. His book, Recruiting Sucks… But it Doesn’t Have To: Breaking Through the Myths That Got Us Here, is available on Amazon. Steve Lowisz is an opinion columnist for the CEOWORLD magazine.
view all posts