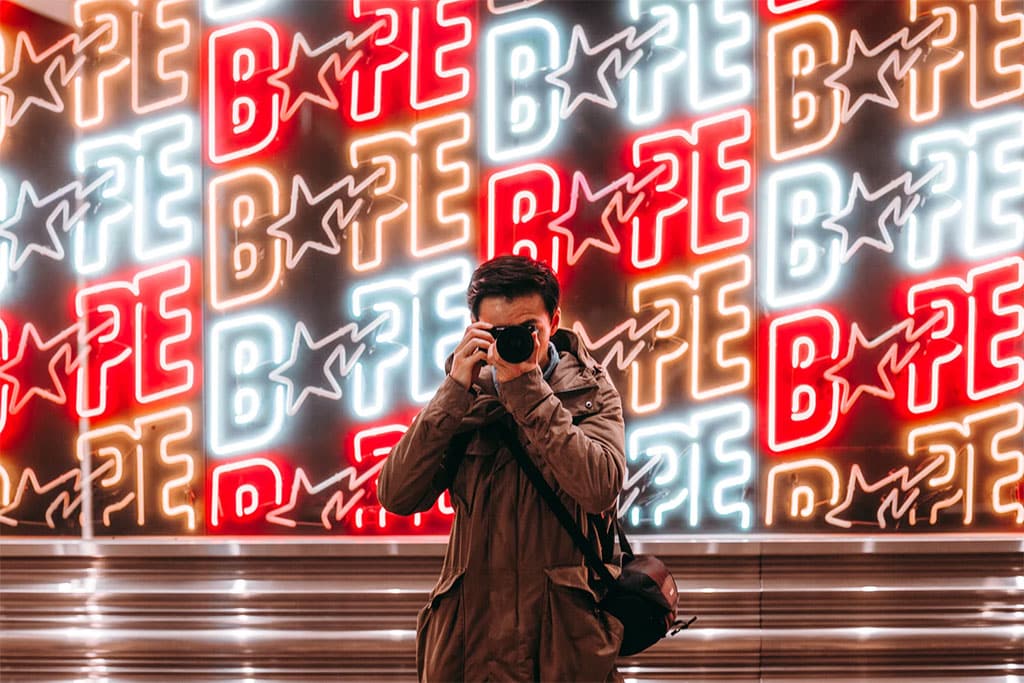 The Beijing-based company behind the popular short-video app TikTok, ByteDance has topped LinkedIn’s annual ranking of the best start-ups to work for in China. CEOWORLD magazine took a look at the 25 start-ups attracting top talent in China,

It was closely followed by second-ranked DiDi, Bitmain, and YITUTech, with Momenta.ai coming in at number five.

Companies had to be privately held, have at least 50 employees, be no more than seven years old, and be headquartered in China. They were then ranked based on LinkedIn user feedback across four pillars: Employment growth; engagement with employees; job interest; and ability to attract top talent from leading employers.

tweet
share on Facebookshare on Twittershare on Pinterestshare on LinkedInshare on Redditshare on VKontakteshare on Email
Ryan MillerSeptember 4, 2019