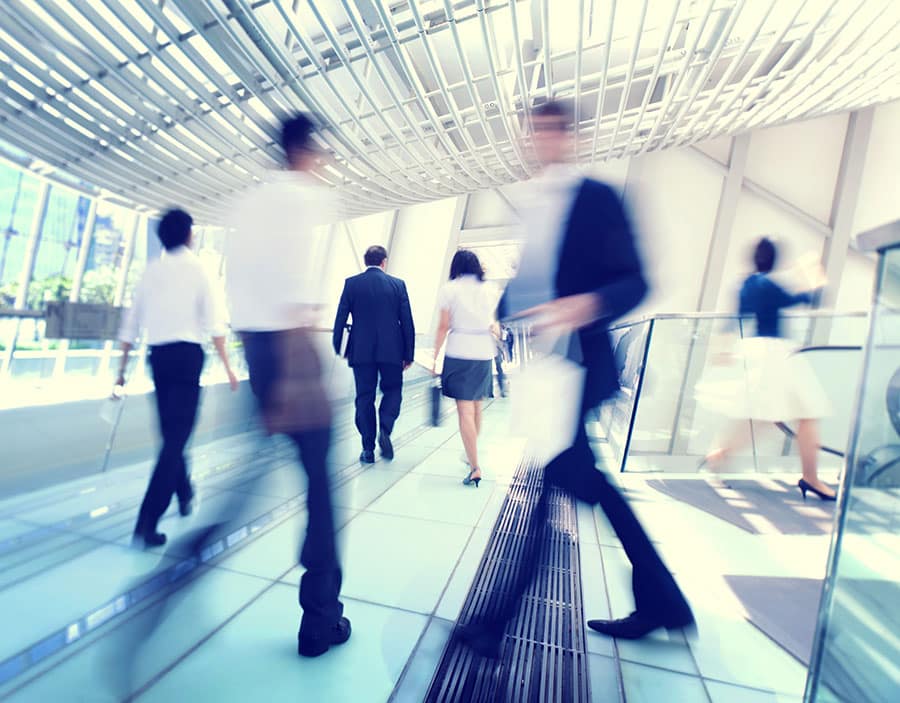 Cultural and religious diversities in a workforce can be of immense benefits to a company, and this is evident at the Elie Rubin’s led Deskforce today.

Over the years, the company has remained a force to reckon with in terms of peaceful coexistence between employees of various religious and cultural backgrounds.

Such diversities come with its challenges, especially viewing it from the standpoint of human resources. However, everyone must tolerate and accept the different cultural and religious views of other people in the workplace. This practice is important as the benefits of coexisting while working to achieve the same goals cannot be overemphasized. At Deskforce, the staff seem to have understood this point because there has not only been peaceful coexistence, there has been sporadic growth too. The company has its CEO, Elie Rubin at the center of the peaceful coexistence as he always encourages his team to work together, ignoring their differences.

Deskforce is one of the fastest-growing technology company in the world today. The international company has its headquarters in Israel with offices in Jerusalem, Tel Aviv, and Sofia, Bulgaria. The company has been undergoing some changes lately that has seen the company adjust its business and operational model. That is not all; the company has also hired new hands in a bid to strengthen its workforce to help achieve its recent goals. One such recently hired employee is Joseph Fuerst, the current Chief Operating Officer (COO) of the company, who happens to be a friend of CEO Elie Rubin for years. Joseph is to oversee the Go to Market Strategy of the company. Another person hired is Ohad Sherman, the current Chief Finance Officer (CFO).

While recruiting new employees, Deskforce did not consider the religion or culture of the candidates. The company has always believed in employing exceptional talents irrespective of their culture or religion. What the company considers the most during recruitment is the commitment of the candidates to excellence. Christian and Muslim employees at Deskforce work together to implement the strategic plans of the company. Today, Deskforce has over ten thousand call center agents that work for her, and these agents cut across mainly Eastern European and just a few Arab countries.

Apart from being a company that employs experts from different cultures and religions, Deskforce also provides services for diverse clients. Deskforce has several clients it works with in Kuwait, Jordan, and Saudi Arabia. The number of clients the company works with in these countries is set to increase significantly in the coming months, especially with the recent developments in the company. Although Deskforce’s growth reached 800% recently, the company is set to experience even greater gains with its strategic plans.

As the company continues to expand to more countries with diverse religious and cultural diversities, employees with different religions and cultures will be employed. The reason is that Deskforce needs to continue offering outstanding customer support services to its clients irrespective of their religious or cultural backgrounds. To conclude, Deskforce recent growth margin shows that being able to manage its manifold clients and employees is beneficial in every way. Thus, there is hardly a thing that will change the company’s view to treasure equal rights and coexistence among its employees.

share on Facebookshare on Twittershare on Pinterestshare on LinkedInshare on Redditshare on VKontakteshare on Email
Ryan MillerSeptember 4, 2019