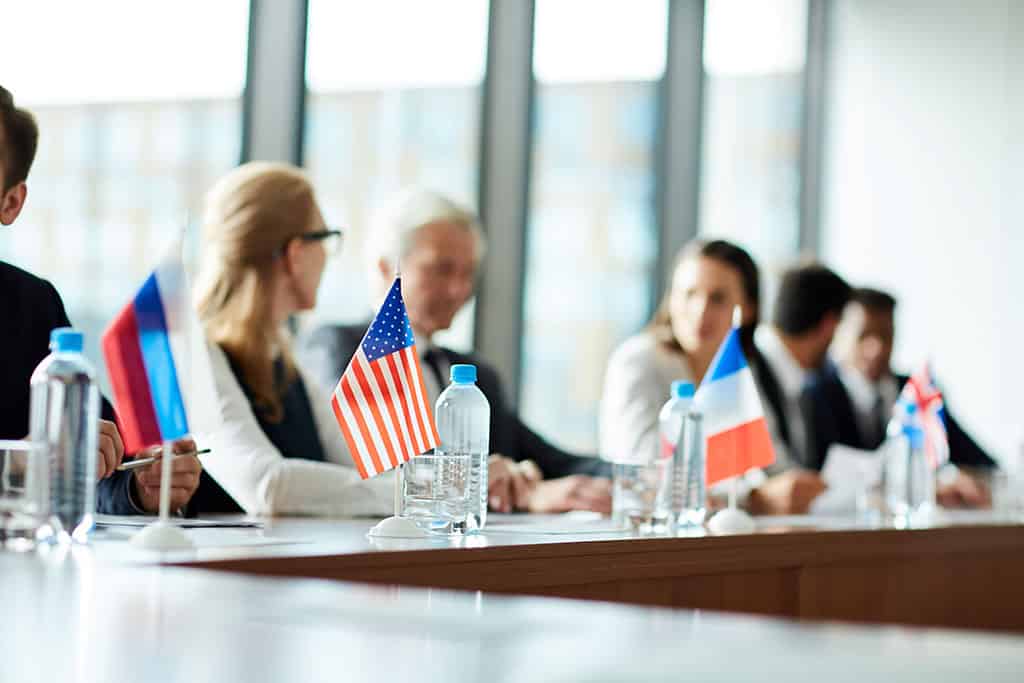 International Studies is a program which has gained popularity in the 21st century. The causative factor has been an increased permeation of globalization which has resulted in international engagement with respect to cultural, political, social, economic, environmental and militaristic aspects.

Due to the increased intermingling of affairs of one country with that of another, it becomes imperative to study it as a standalone field because it is as wide as the ocean and the more you try to venture into it the more you will know. Thus, International Studies is a course which aims to offer students necessary knowledge about international affairs and is supplemented by other disciplines.

A student of this course is expected to know a few things, and one of the most desirable attributes he can have is being a polyglot. The more languages a student knows, the more he will be able to understand developments in the international sphere. For example, if you wished to understand a recent development in Germany, you would get an upper hand in case you speak German because this will enable you to access local environment more easily and understand the development from the ground level.

Of course, there are many languages one can learn, and it is foolish to expect that the student should learn all of them. However, there is a handful of them which any International Studies student should consider learning. In this article, I have noted down 5 such languages to learn.

tweet
share on Facebookshare on Twittershare on Pinterestshare on LinkedInshare on Redditshare on VKontakteshare on Email
Anna PapadopoulosSeptember 4, 2019