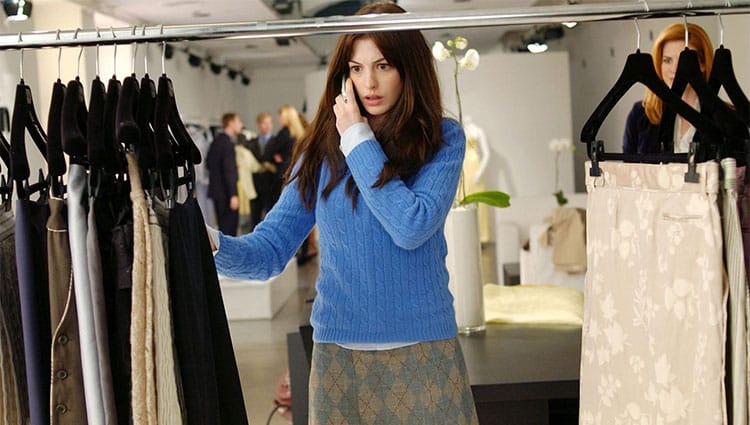 The entertainment industry is one of the easiest mediums of inspiration and knowledge. Of course, there is an inevitable circulation of large amount of misinformation which cannot be ruled out, but that is a topic for another day. Today, we are going to talk about fashion-related influences emerging from the world of cinema.

Our choices of fashion are greatly influenced by what we see in the movies. Many movies end up triggering a wave which is marked by new fashion choices, and we are going to talk about some of these movies in this article. You need to take note that the list is not necessarily based on the quality of plot, but on the fashion statements made in it. I want you to watch the movie from the perspective of fashion.

With the aforesaid note, let us find out what the 5 movies I have listed below have in store for you. So, let us begin!

tweet
share on Facebookshare on Twittershare on Pinterestshare on LinkedInshare on Redditshare on VKontakteshare on Email
Aastha MaheshwariSeptember 3, 2019