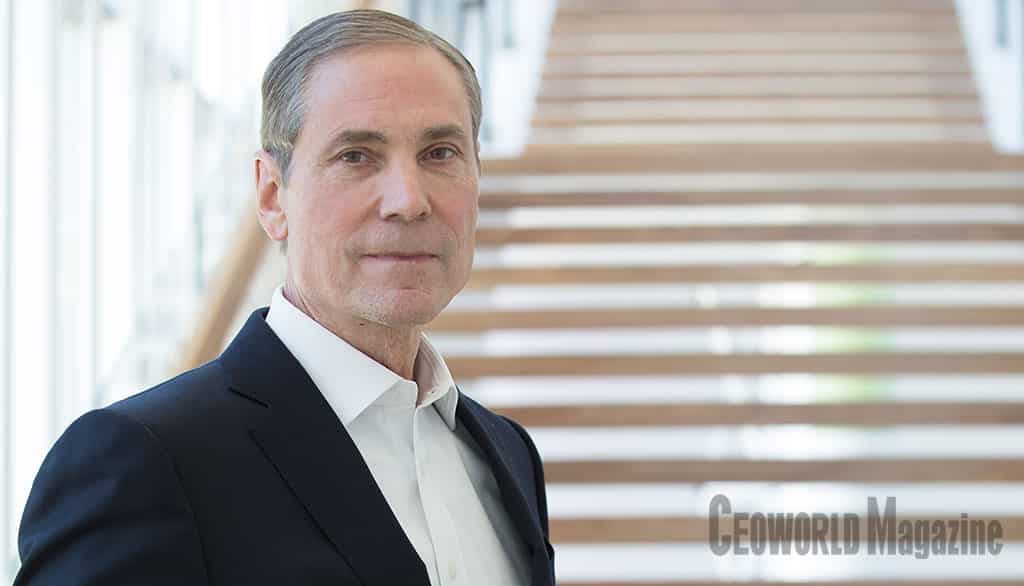 The projected value of global mergers and acquisitions is on a significant upswing. In the first half of 2018, M&A deals soared past 2017 numbers from the same period — landing around the $2.5 trillion mark. Yes, staying independent certainly has its benefits, but the rise of M&As means that, at some point, executives in every industry need to ask themselves whether the value of a merger outweighs the value of independence.

M&As have a real impact on their surrounding landscape. For those on the periphery, M&As can force top talent out of the ranks and back into the job market, making them newly available for hire. Those knee-deep in the M&A process, on the other hand, need to learn to successfully navigate the nuances of integrating two potentially disparate companies through a strategic mix of planning and communication, especially if they want to keep their best players on board.

However, just because mergers mean change that doesn’t mean they need to cause permanent disruption for you and your team.

It’s All About Fit

When Keurig Green Mountain merged with Dr Pepper Snapple Group last year to create Keurig Dr Pepper, both parties had a positive rollout. Keurig CEO Bob Gamgort and CFO Ozan Dokmecioglu retained their C-suite positions in the newly formed KDP, while Dr Pepper Snapple CEO and President Larry Young took a role with the KDP board of directors to help direct the transition.

Key players on both sides of the aisle found a happy balance, where each still held part of the reins in the merger. The newly formed organization continues to innovate: In July 2019, the company released its first corporate responsibility report, showcasing its ambitious vision for the future.

Unfortunately, the same can’t be said for the high-profile $35 billion Omnicom-Publicis merger that never came to pass. The merger between U.S.-based ad giant Omnicom and France-based Publicis fell through in 2014 due to a clash of corporate cultures. The partnership could have formed the largest ad agency in the world; instead, an inability to find balance amid strong culture-based disagreements caused the deal to fall through.

Nevertheless, many brands find M&As beneficial, especially if they find partners that fuel their momentum. That’s what occurred when Facebook purchased Instagram. At the time, the $1 billion purchase might have seemed unwise — given that Instagram had only 30 million users and didn’t produce any revenue.

It wasn’t exactly a money-making machine yet, but today, Instagram has more than 1 billion users and brings in billions in ad revenue. As it turned out, the merger was a great example of forecasting future value and leveraging two like-minded platforms with complementary customer bases.

If you’re set on remaining flexible and avoiding the pressure to produce for another stakeholder, you may not want to take the M&A route. But know that the benefits of merging with the right partner could surpass the downsides.

When Sotheby’s International Realty was acquired by Realogy, it grew from $4.2 billion in 2004 to over $112 billion in global sales volume by 2018. Our growth was accelerated by becoming part of something bigger. If you have decided a merger is your best option for growth, there are a few key practices to help you see the most benefit.

Integrating large groups of people has its challenges. The merging of two companies tends to push all parties outside their comfort zones and disrupts the status quo. But with solid groundwork in place and a clear, aligned vision for the future, a smooth M&A is possible.

Written by Philip A. White.
Have you read?

tweet
share on Facebookshare on Twittershare on Pinterestshare on LinkedInshare on Redditshare on VKontakteshare on Email
Philip A. WhiteSeptember 2, 2019

Philip A. White is president and CEO of Sotheby's International Realty, where he drives the network’s strategic growth as a leading provider of luxury residential real estate services. Philip White is an opinion columnist for the CEOWORLD magazine.
view all posts