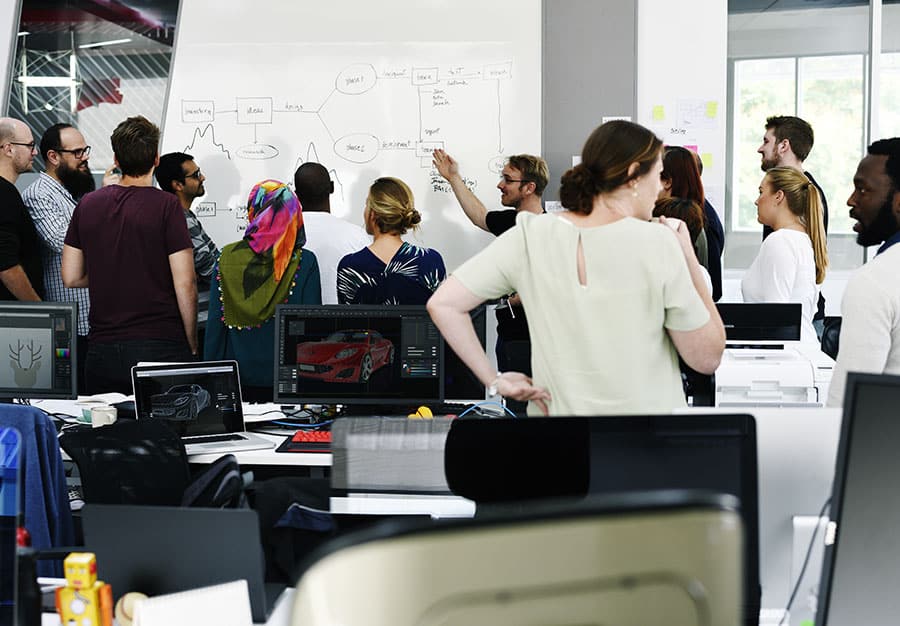 Growth is always good, right? Not necessarily, according to a small but growing cohort of contrarian entrepreneurs. They’re taking a critical look at the unicorn growth model favored by companies like SpaceX and LimeBike and concluding that it creates as many problems as opportunities.

To understand why, we need only look at some of the companies that pioneered the “move fast and break things” model. In pursuit of immediate global dominance, they sucked up as much investment as possible and used it to multiply in size. Due in part to the speed and scale of that growth, Facebook became cavalier about data security, Uber flaunted local taxi laws, and Airbnb decimated rental markets.

These companies have made a lot of money, sure, but they’ve alienated countless consumers along the way. Worse, their rapid rise to power helped to obscure problematic issues within their own business models. For instance, where would Uber be if municipalities suddenly put tougher sanctions on drivers?

We call them unicorns for a reason — because they’re the rare examples of companies that turned piles of venture capital investment into quick success stories. In contrast, the vast majority of companies that pursued this same strategy grew fast and then failed just as quickly. Bolstered by mountains of venture capital (and the growth targets mandated by those investors), many promising startups made getting bigger their one and only priority. As a result, their business plans were neglected and buckled under the weight of growth.

In order to avoid becoming yet another boom-and-bust startup, entrepreneurs need to draw a distinction between rapid growth and responsible growth. That doesn’t mean avoiding bold initiatives and ambitious long-term growth strategies. Rather, it means growing in a way that’s sustainable, using investments that support the founder’s vision. A small group of startups — colloquially known as “zebras” — has adopted this approach, but it’s one that all new companies should consider. Follow these strategies to take a more enlightened approach to growth:

Rapid growth is about betting on your unproven potential, whereas responsible growth is about building on your established success. Put this way, it’s pretty clear why generations of business leaders have chosen to grow responsibly rather than rapidly. Don’t let the unicorn fantasy obscure the obvious: The best way to grow is always on your own terms, stripes and all.

tweet
share on Facebookshare on Twittershare on Pinterestshare on LinkedInshare on Redditshare on VKontakteshare on Email
Rhett PowerAugust 29, 2019 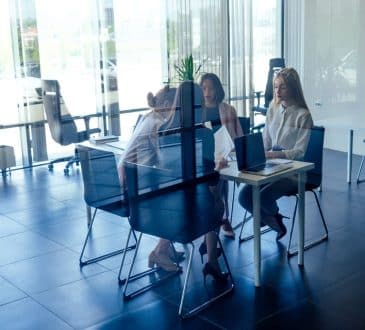