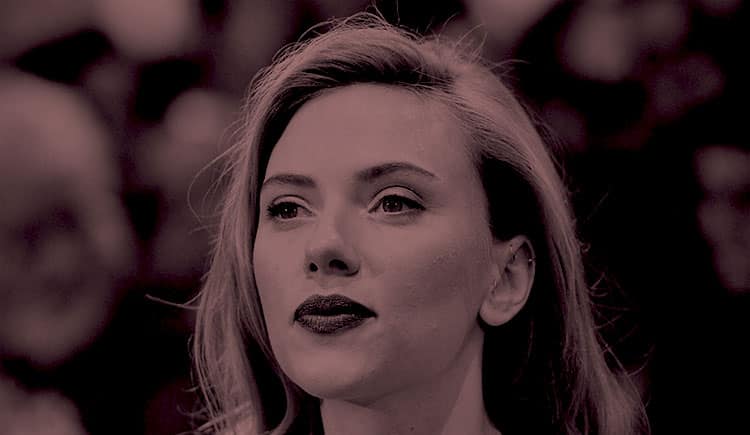 For the 2nd year in a row, Scarlett Johansson took the top spot on the list of the highest-paid actresses in the world by Forbes magazine. Sofia Vergara came in 2nd place on the list with $44.1 million, followed by Reese Witherspoon and Nicole Kidman just behind on $35 million and $34 million respectively.

The top five was completed by Jennifer Aniston — a stalwart of the list — who earned $28 million in the year studied.

The Top 10 Highest-Paid Actresses In The World Of 2019 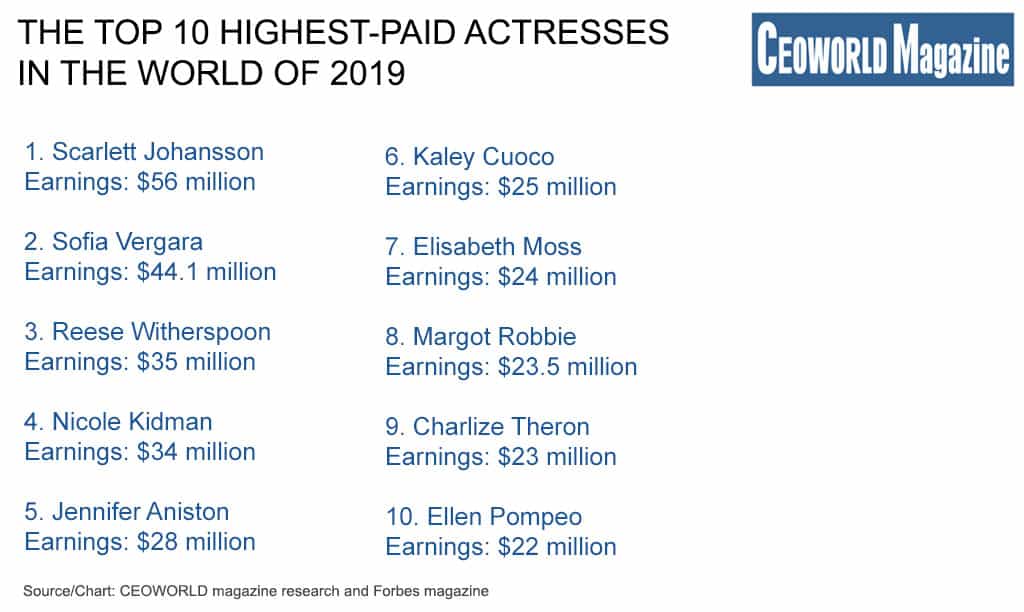 tweet
share on Facebookshare on Twittershare on Pinterestshare on LinkedInshare on Redditshare on VKontakteshare on Email
Mindy WrightAugust 28, 2019