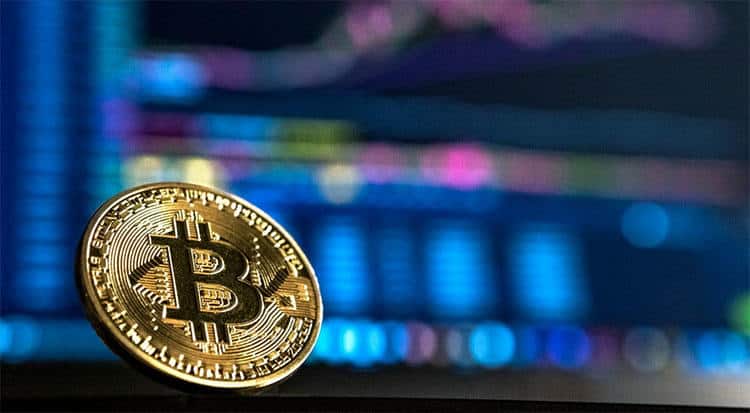 We’ve all witnessed the massive uprising of Bitcoin. What started as a concept in which nobody believed, turned into one of the best investments that a person can make. Throughout the years, we have seen many people and corporations put their money to be a part of this revolution. Celebrity entrepreneurs such as Richard Branson are advocates of the Bitcoin revolution, having invested early in the cryptocurrency.

During the early stages of the Bitcoin revolution, its value was nothing. That was in the period between 2008-2009. After the transactions with the cryptocurrencies grew in the next few years, Bitcoin had risen, and its value was $266 in 2013. From 2013-2016, Bitcoin had some ups and downs, but the real boom happened in 2017. The price of one Bitcoin started growing massively, and it reached an all-time high in December 2017, when it was valued at shocking 19,000.

After that, the market started stabilizing, and as of today, Bitcoin’s value is somewhere around $9,000. It was interesting to watch the whole revolution take place because many people made a fortune after just investing a couple of dollars. The revolution didn’t miss the eye of some well-known entrepreneurs. These people are now known as some of the most famous Bitcoin entrepreneurs. Why don’t we take a look at the top 5 list?

The Winklevoss twins are American rowers and Internet entrepreneurs. They started taking interest in Bitcoin during its early stages through their company called Math-Based Asset Services LLC.  In 2014, the twins launched Winkdex, a financial index that tracks the value of Bitcoin. And with the profits that they made from the cryptocurrency, it was announced that they purchased seats on the Virgin Galactic shuttle.

Tim Draper is an American capital investor who used his instinct to invest in Bitcoin. In June 2017, Draper bought nearly 30,000 Bitcoins for an undisclosed fee. And even though everyone criticized him for the decision and labeled it as poor judgment, Tim told Fox News that Bitcoin will reach $10,000 in three years. Unfortunately, the US Marshalls seized all of the Bitcoins and auctioned them to the public.

Charlie Lee is a computer scientist who worked for Google in the early 2000s. he became interested in Bitcoin in 2011. During that time, he was very convinced that the blockchain technology is the future of payments. In the beginning, he mas mining the well, and after seeing its full potential, he became the creator of Litecoin. Charlie Lee announced that he sold almost all of his Litecoin holding in 2017.

The former CEO of Bitcoin started investing in the cryptocurrency in 2011. He invested over a million dollars in numerous startups and his company, Memorydealers, was one of the first ones to accept Bitcoin as a way of payment. His early advocacy earned him the nickname “Bitcoin Jesus”. He was serving as SEO until August 1, 2019, and then he moved as Executive Chairman.

tweet
share on Facebookshare on Twittershare on Pinterestshare on LinkedInshare on Redditshare on VKontakteshare on Email
Anna PapadopoulosAugust 26, 2019