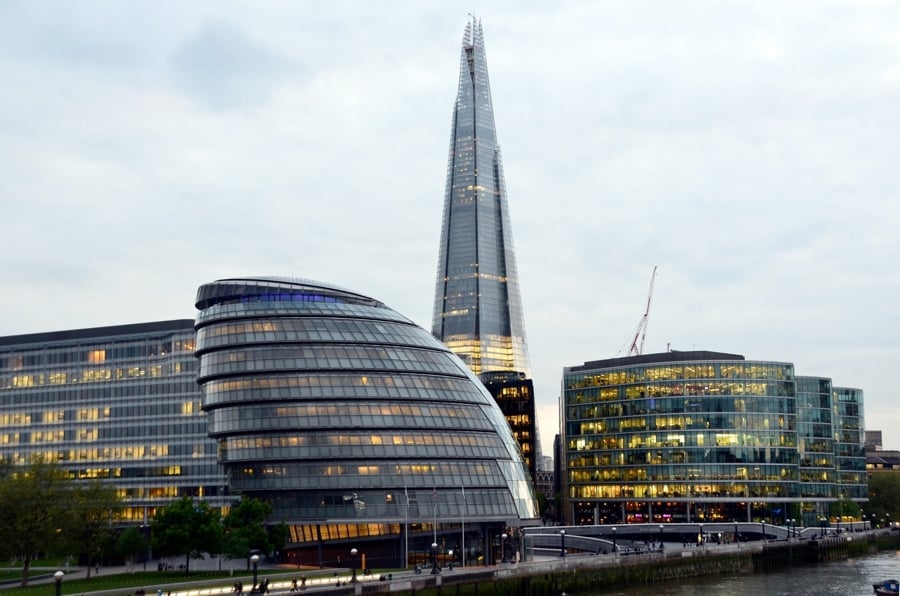 Skyscrapers are the tallest and most magnificent structures made by humankind. They are prime examples of peak creativity of humans, which also serve the purpose of providing a solution for more and more people searching for a place to live in the metropolitan cities. The first set of this architecture was introduced during the 1930s and since then, we have witnessed a magnanimous set of beautiful skyscrapers all around the world. We all know the popular skyscrapers around the world like Burj Khalifa in Dubai and Shanghai Tower in China. We have curated a list of lesser-known but equally magnificent skyscrapers which you might want to pay a visit to.

The aforementioned are a few skyscrapers around the world that deserve the same level of attention as the mainstream ones. Other than these there are also places like Bank of China in Hong Kong and Hotel and Casino Grand Lisboa in Macau. All of these skyscrapers are a treat to the eyes and are so fascinating that they deserve a visit!

tweet
share on Facebookshare on Twittershare on Pinterestshare on LinkedInshare on Redditshare on VKontakteshare on Email
Bhavishya PahwaAugust 24, 2019