CEOWORLD magazine > The Latest > Executive Education > 5 Top Universities In Africa You Should Know, 2019 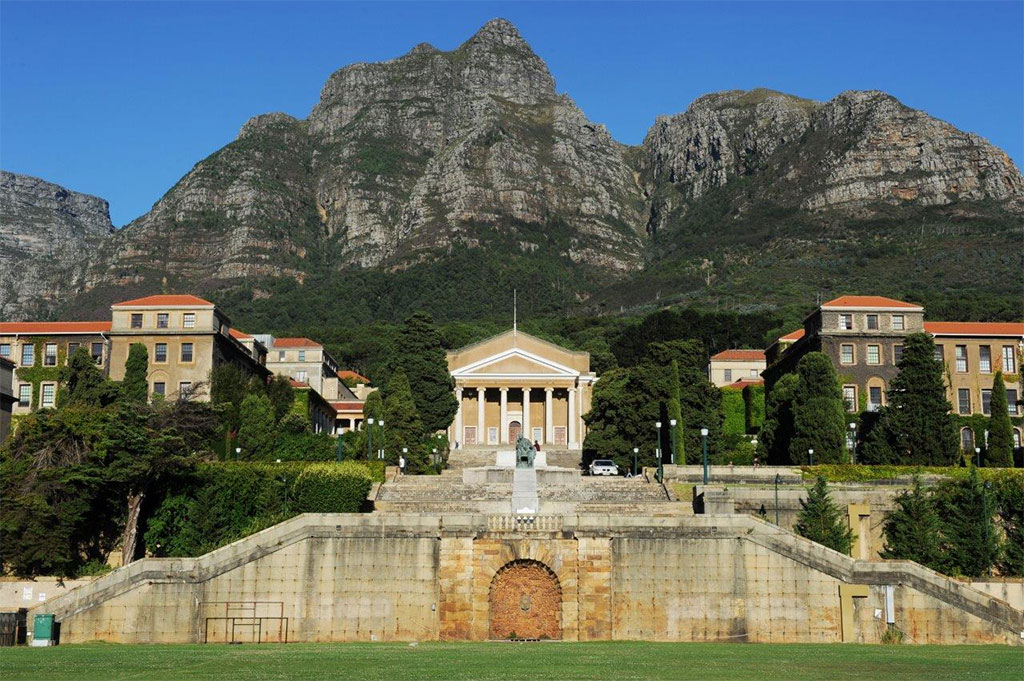 Africa is not the first place to come to your mind when it comes to pursuing higher education. Much of this is due to the widespread ignorance about the African continent, which makes it harder for people to recognize the potential there is.

This may come as a surprise to many of our readers, but Africa does offer many really good Higher Education opportunities. The standards maintained by certain African universities are top-notch and will not disappoint anyone who wants quality. However, in order to know where these opportunities lie, you will have to research—which you barely do when it comes to Africa.

Well, I am here to help you a little in this area. I have compiled a list of 5 universities which can make up for good choices for higher education. These universities have performed exemplarily on various parameters such as teacher-student ratio, access to resources, placement opportunities, and others. So, let us see what they are.

One of the most notable achievements of the university is that it has been home to African leaders most of whom have been presidents in various African states. It was also central to the African nationalist movement and has witnessed the rise of many well-acclaimed writers during that period.

Presently, the University has many colleges such as that of Business and Management Sciences, Natural Sciences, Health Sciences, Law, and Education and External Studies.

share on Facebookshare on Twittershare on Pinterestshare on LinkedInshare on Redditshare on VKontakteshare on Email
Alexandra DimitropoulouAugust 22, 2019