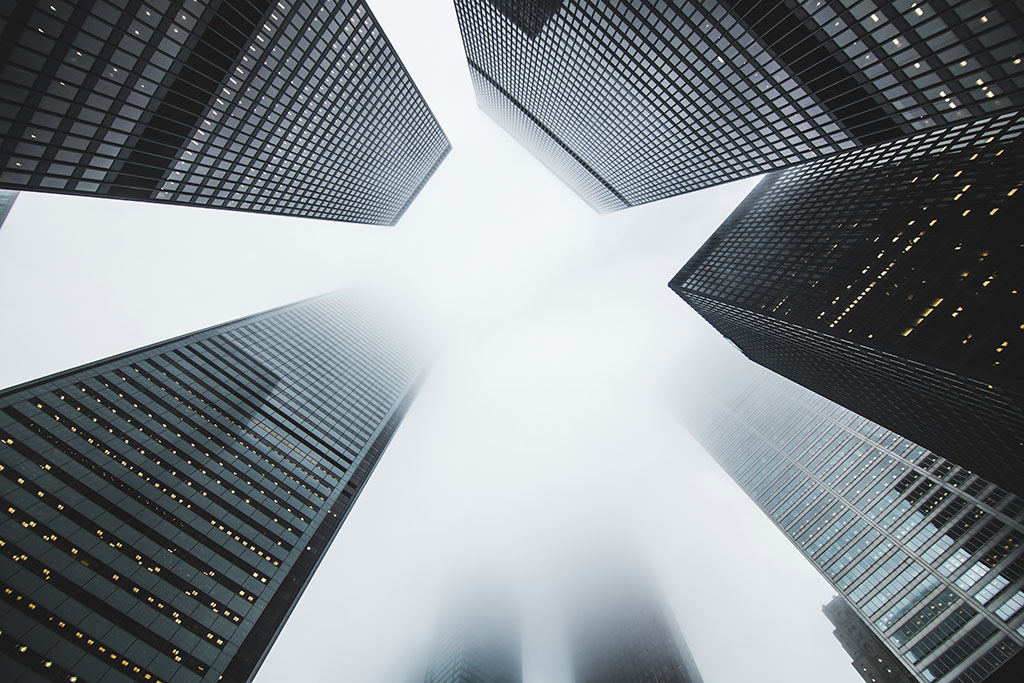 Activism as a market force is one of conflicting opinions, some see them as a destructive market force which distracts management and board’s attention; others see them as a constructive force that can help to improve governance at the highest level whether on a specific situation or for the long-term. Regardless, activism is a force that is here to stay and one that is fundamentally important not only for companies but also for investors as their portfolios are directly affected by their actions or inactions.

Institutional investors that have traditionally had limited engagement programs are now expanding their scope to pursue more encompassing communication with companies and activists. Furthermore, there has been a trend recently for active managers to increase their activity, moving away from the trope of “active-passive managers”. A recent example of this would be Neuberger Berman, who has taken a more aggressive stance than other active managers. They state their version of active engagement “is different from the typical definition of activist, if we have owned a stock for a reasonably long period, and for whatever reason they’re running off the rails—governance, succession planning—we talk face to face. If we’re unsatisfied, we write a letter to the board. We view something more public as a last resort.” In 2019, Neuberger Berman waged a proxy contest against Verint Systems, which later got settled.

Considering changing market dynamics, SquareWell Partners undertook a survey targeted at active managers’ opinions on activists and activist situations. Respondents to the survey collectively manage approximately $10.4 trillion in assets across the world and the results clearly highlight the shift in the attitude of active managers towards activists and their entailing culture.

The activist position in every campaign is unique, however, a common theme is the use of governance to achieve their goals. Corporate governance is the insurance for the investor to ensure that their investment is not being wasted. Improved corporate governance helps to ensure that spending is controlled, and the strategy is well thought-out as processes are in place to ensure the board is operating effectively. Activists utilize governance because of the base of support to which they must convince, increasingly passive managers who can only see their demands met via the ballot, rather than selling stock like active managers. However, active managers, like passive managers, reported that they are more likely to support an activist if they are seeking to improve a company’s corporate governance practices. Investors surveyed are more likely to be supportive of campaigns targeting capital allocation decisions, collective board expertise and independence.

Naturally, the top of the tree, the CEO, is often targeted to bring around significant changes. Directors (including the CEO) are, additionally, more likely to take rational and effective actions when their job is under threat considering the public humiliation of shareholder dissent in the media as well as loss of credibility for future roles. On the other hand, investors do not sit on the laurels of improved governance solely. The whole premise of investing is based on strong returns, the better the company performs; the happier the investor is. The judgement of a well performing company can be judged on many factors, from profitability ratios to TSR to debt ratings. This is an issue in itself as under-performing companies are unlikely to garner support from investors in an activist situation if they cannot clearly demonstrate their strengths in certain areas including financials alongside governance. Active managers listed company’s performance vs peers as the top factor (85%) for assessing the target company with management quality (75%), board quality (70%) and engagement history (70%) closely followed behind.

What matters for companies in activist situations, and ideally even where there is no activist involved, is that of active engagement with shareholders to address what concerns they may have. Board involvement in these engagements is expected from 64% of respondents as they are the most authoritative voices on the direction and position of the company. Directors are the elected representatives of the shareholders so there is an amount of accountability that is associated with the role, principally, to be responsive to shareholder concerns. Furthermore, investors communicate with each other to establish a more holistic view of the company in their portfolio and the wider market. This is why it is crucial for the company to engage with its shareholders, to prevent any mistruths from clouding investor’s perception of the company.

In conclusion, the perception towards activists is changing with the world of shareholder engagement changing beside it. As such, it is crucial that companies get onboard with their own investors outside of an activist situation to put them in the best stead for activism defence. Prevention is better than a remedy in this regard, more engagement leads to better governance which leads to more supportive investors. Supportive investors dampen any drastic activist action, while also ensuring a more constructive relationship

share on Facebookshare on Twittershare on Pinterestshare on LinkedInshare on Redditshare on VKontakteshare on Email
Alexander StoppAugust 21, 2019

Alexander Stopp is an ESG Analyst at SquareWell Partners, who started off his career at the largest strategic partner within the Expert Corporate Governance Service (ECGS) network, the European advisory firm to institutional investors on ESG issues in the UK. He has critically analysed publicly-listed companies on their ESG practices and disclosures, with a particular focus on board-related issues in Europe and shareholder proposals in the US. He also has experience in the Asian markets, primarily with capital allocation proposals. He developed his analytical and research skills while obtaining his degree from the University of Lincoln. Alex Stopp is an opinion columnist for the CEOWORLD magazine.
view all posts

Global Impact Of Corona Virus In The Realm Of Business

Palomi GuptaC-Suite AdvisoryJune 6, 2020
The outbreak of coronavirus, one of the scariest tragedies the human race has ever faced, is exacting a terrible human...