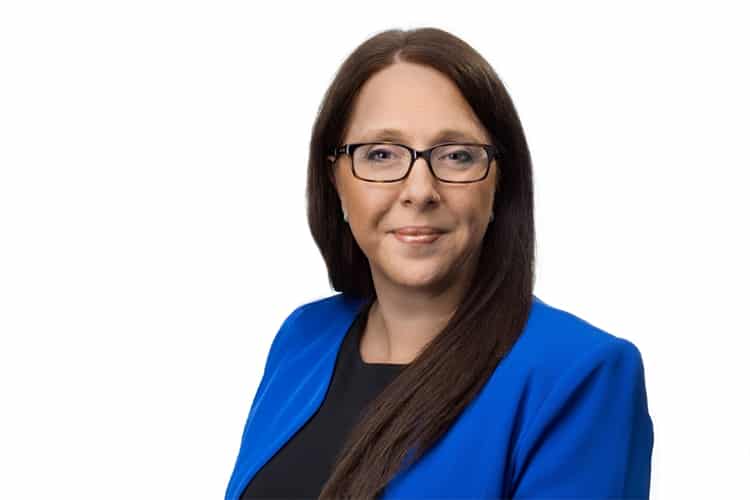 Where business leadership is concerned, all roads lead to engagement — or at least should. Coaxing employees down that path is critical, the key to unlocking greater harmony and efficiency.

Engagement has been defined by the HealthStream Engagement Institute as “an individual’s cognitive, emotional, and behavioral connection with an organization’s mission, vision, and values” — in other words, employees’ buy-in. Their belief in what the company is doing, and how it is going about doing it.

A 2013 study by the Harvard Business Review concluded that companies with engaged employees were 22 percent more profitable than those who were not, and further concluded that ensuring engagement was a matter of fulfilling employees’ needs for renewal, value, focus and purpose — i.e., their physical, emotional, mental and spiritual well-being, respectively. Meeting just one of these needs, HBR reported, led to a level of engagement that was 50 percent higher than previously. Meeting all of them resulted in a level that was — get this — 125 percent greater.

Engagement is no less important in the healthcare space, where increases have been traced to not only greater profitability but improved performance, retention and patient satisfaction.

So engagement needs to be the goal for any leader worth his salt, but it also looms as a sizable challenge. According to Gallup, just 33 percent of American workers regard themselves as engaged, while a mere 13 percent of those worldwide would label themselves as such.

It is widely agreed that the best way to solve that problem is to employ the personal touch — that those atop the flow chart need to bridge the gap with their employees in order to improve the engagement of the latter group. Anthony Tjan, CEO, Managing Partner and Founder of the venture capital firm Cue Ball, put it this way in another HBR piece:

(T)he best leaders go beyond competency, focusing on helping to shape other people’s character, values, self-awareness, empathy, and capacity for respect. They know in the long run that there is a hard truth about soft matters and that these values-based qualities matter a lot more than skill enhancement.

Focus on one part of that, on “the hard truth about soft matters.” That is where it all starts — with the soft skills. With emotional intelligence (or emotional IQ — EQ for short), defined by Harvard theorist Howard Gardner in a Psychcentral.com piece as “the level of your ability to understand other people, what motivates them and how to work cooperatively with them.” That piece went on to list EQ’s pillars as self-awareness, self-regulation, motivation, empathy and social skills, and is echoed in other scholarship about leadership.

It might be renamed and repackaged in various how-to lists geared toward the modern CEO, but that is the long and the short of it: A leader must reach out, make a connection and treat his employees with respect in order to bring about the desired results.

Consider a piece Jotform.com founder Aytekin Tank wrote for his website (later picked up by Medium.com), in which he offers five tips for effective leadership. All of them, it would seem, require EQ.

First, he writes that a leader should be authentic. It is a quality that is not always easy to find, Tank admits, while adding a quote from Bill George, author of True North: Discover Your Authentic Leadership: “Being authentic as a leader is hard work and takes years of experience in leadership roles. No one can be authentic without fail; everyone behaves inauthentically at times, saying and doing things they will come to regret. The key is to have the self-awareness to recognize these times and listen to close colleagues who point them out.”

Tank goes on to write about the necessity of establishing a rapport with one’s team — about how ideally the Michelangelo Phenomenon will be evidence, where the leader brings out the best in each employee. (He also mentions that the best opportunities to bond with team members often come outside a formal office setting, and as evidence points to his own habit of going for lunchtime walks with various underlings.)

Tank amplifies those two points by saying that it is a leader’s responsibility to lift up others, and that the person in charge should always be prepared to be the type of leader a company needs at any given moment. And his other point — “Connect Your Teams to the Bigger Picture” — echoes back to the larger point of this piece, about engagement.

Tank relates an anecdote about Gerry Anderson, CEO of Detroit-based company DTE Energy, who in an attempt to awaken his underperforming company visiting the United States Automobile Association (USAA) call center. And there, Tank writes, he saw employees who were fully engaged, a result of training, town halls and other activities designed to emphasize the USAA mission. Anderson immediately returned to his company and instituted some of the same measures, the result being that DTE was repeatedly honored for its performance.

Tjan, similarly, writes about the need for a leader-employee bond, and bringing out the best in the rank and file — how the focus should be on character, not competency. And he brings into play something unique about setting an upbeat tone — something he calls the 24×3 rule for optimism, which calls for a leader to take 24 seconds, minutes or even hours to consider the positive aspects of an idea, as opposed to shooting holes in it, or (worst of all) dismissing it out of hand.

There are, to be sure, other matters to take into account when developing a fully engaged culture. For starters, the company mission should be spelled out in writing. For another, it should be made clear that there is a company-wide commitment, that far from being a passing fad, this is something that will define every minute of every day of every year. To ensure that there is no wavering, engagement should be measured periodically — anonymously, if need be. And (once more, with feeling) there should always be an effort on the part of a leader to reach out to his or her employees, and to make it clear that their voices are being heard.

The bottom line, again, is that soft skills matter, and go a long way toward paving the way toward improved engagement. That means everything to a company in any profession, especially one in a people-oriented field like healthcare. Always has, always will.

tweet
share on Facebookshare on Twittershare on Pinterestshare on LinkedInshare on Redditshare on VKontakteshare on Email
Melissa PowellAugust 20, 2019

Melissa Powell is the COO of The Allure Group. She has has nearly 20 years of experience coordinating, assessing and improving senior care in New Jersey and New York City. Melissa is an opinion columnist for the CEOWORLD magazine.
view all posts