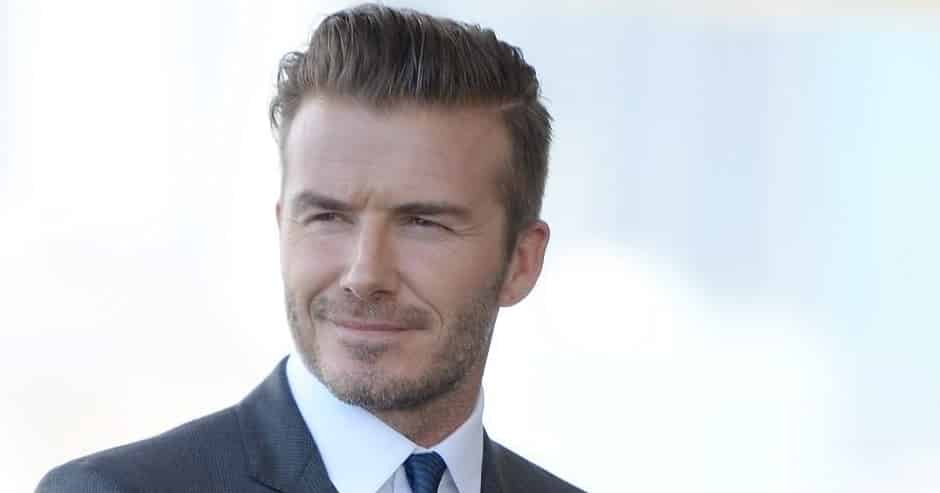 A business leader is not only looked out for amazing business decisions, leadership skills and dynamism in thought, but also for the way they take fashion and style seriously. Gone are the days when CEOs confined to a formal way of dressing which might mean the boring pantsuit in a dull shade of grey.

The younger lot of CEOs are actually experimenting on their looks and bringing a new star status to the casual line of clothing and appearance. These CEOs actually give us another reason to admire them and also follow their look in ease and perfection.

We bring you an exclusive style inspiration from the successful business leaders which brought much innovation:

tweet
share on Facebookshare on Twittershare on Pinterestshare on LinkedInshare on Redditshare on VKontakteshare on Email
NavyaAugust 18, 2019