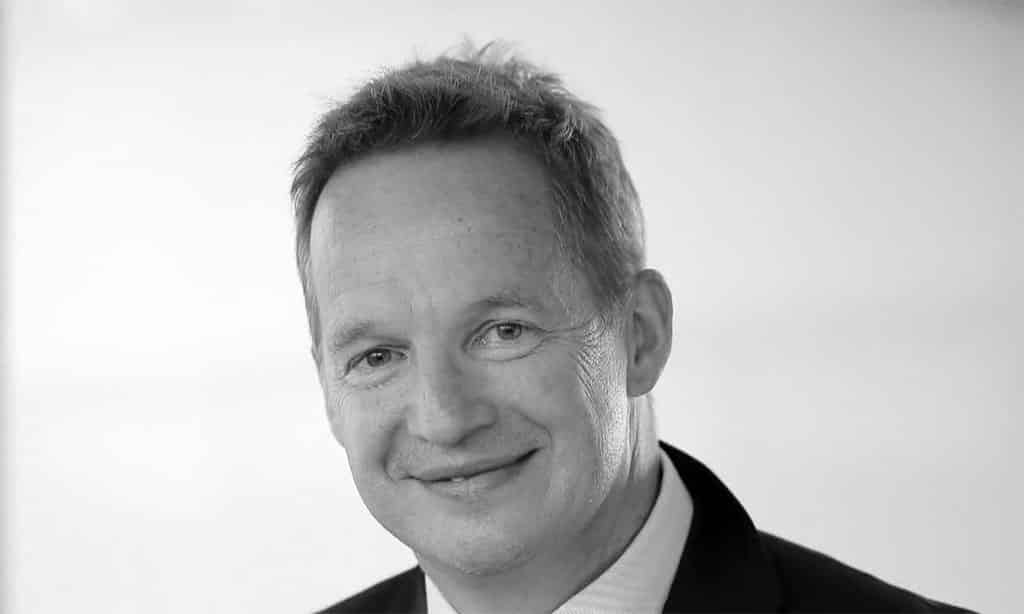 Meanwhile, Paul Loo, the airline’s Executive Director and Chief Customer and Commercial officer, is also stepping down. Paul Loo will be replaced by Ronald Lam, the head of HK Express, a Cathay subsidiary.

Hong Kong’s flagship carrier Cathay Pacific has been under huge political pressure from Beijing after it was found that 2 of its pilots had become involved in the current protest in Hong Kong. Both were subsequently sacked by the airline.

Four Keys to Growing a Cybersecurity Company Through Acquisition and Beyond 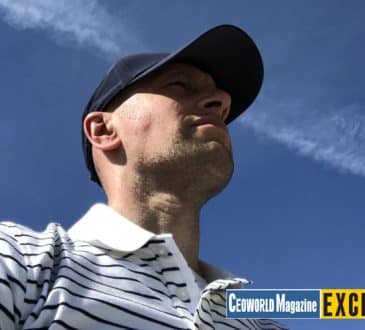 Jack Plotkin is the founder and CEO of New York-based Cardinal Solutions, an investment and advisory firm focused on mission-driven... 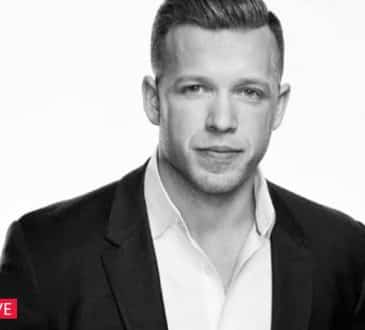 Throughout the span of his career, Sean Tissue has worn many hats. An entrepreneur at heart, Tissue recognized the transformative...

5 Tips to Successfully Bootstrap a Startup (and Avoid the Drama)

What Do Human-machine Partnerships Mean For Workers?

The coming AI revolution, the one that will bring about a new era of human–machine partnerships, will not only transform... 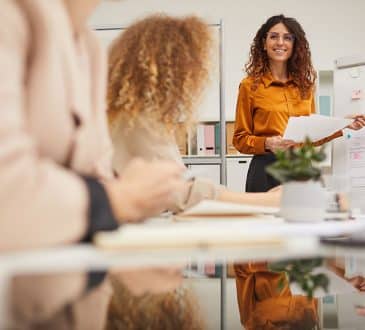 3 Things To Think About Before Starting a Business

The startup phase is always an exciting one. It’s full of promise and possibility and for many serial entrepreneurs, they... 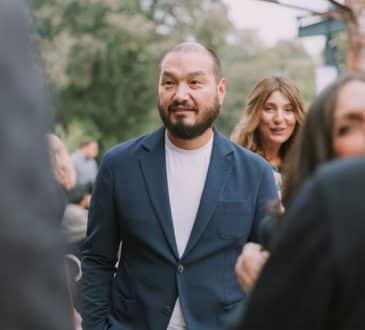 CEO Spotlight: A Bright Future Ahead for Kusto Group and Yerkin Tatishev

With an ambitious vision and a deep sense of ethical responsibility, Yerkin Tatishev and Kusto Group have launched an initiative... 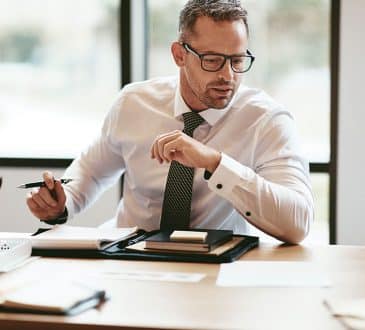 The last decade completely transformed the way in which we do business. Back in 2010, many of the concepts that... 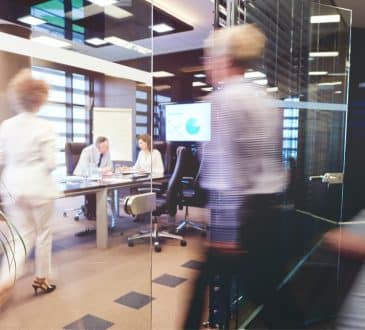 Imagine it is 2025 – How’s Your Customer Experience?

What will customers expect and encounter when they interact with you and your business in 2025? I know that the... 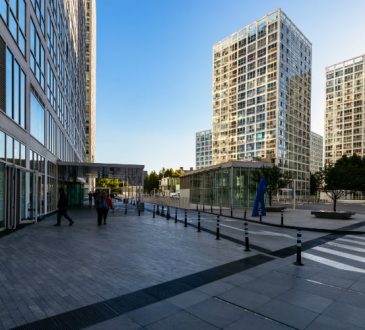 The Case For Competition

I’m on LinkedIn quite frequently.  It’s such an amazing platform for learning, growing professionally and engaging, sharing business ideas with...