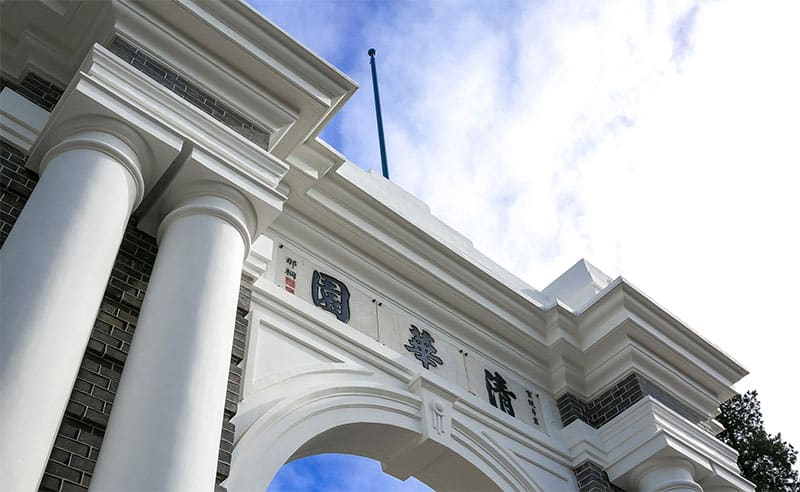 China holds the place as one of the most favorite destinations for international students for higher education. It holds the distinction of having many of its universities as members of the elite educational and research institutions across the world.

Despite all that there is mentioned above, you still have many things to consider before you decide to move to China. You need to research thoroughly about China and its various aspects which will ultimately have a bearing on your experience.

With the aim of simplifying the whole research process of yours, I have come up with 5 must-know things about China and its higher education which will be of great utility to you. These will act as your guidelines on the basis of which you can make a proper roadmap towards your future higher education in China.

Stupendous Wildlife Safaris in Asia.
Leveraging AI to Grow Your Business: 5 AI-powered Tools That You Need to Get for Your Business by Lilach Bullock.
Brilliant Train Journeys In Asia For The Adventurous Traveler.
Top MBA Colleges For Young Entrepreneurs In Asia, 2019.
5 Myths About Fashion Modelling You Should Stop Believing.

share on Facebookshare on Twittershare on Pinterestshare on LinkedInshare on Redditshare on VKontakteshare on Email
Dr. Amarendra Bhushan DhirajAugust 13, 2019