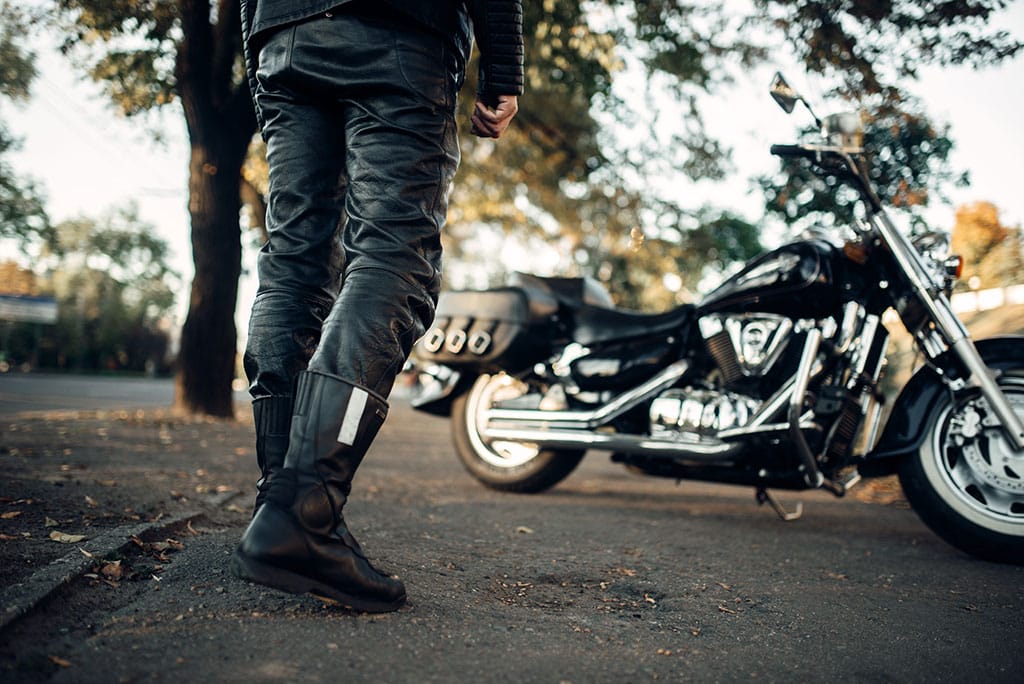 You have probably watched Sons of Anarchy and are looking forward to the upcoming seasons of the popular spin-off, The Mayans. You might even be attracted to this glamourous outlaw life that these TV shows tell about motorcycle clubs. However, joining a motor club in real life is quite different from what you usually see on the silver screen.

Your knowledge about motorcycles will probably be an asset to the club and perhaps you even know how to install a good radio for your moto. But, do you really have what it takes to make it in the long run? Here are five things you must know before deciding to join an MC in your region.

The wait before becoming a member

As you’ve probably noticed in one of your favorite shows on TV, you don’t get to become a member of an MC before proving yourself worthy of the patch and your new pack. That being said, your days as a prospect can easily turn into years.

Keep in mind that there is no guarantee that you’ll ever become more than the prospect who rides alongside reputed members of an MC and runs their errands. You are free to hang around at certain club events but won’t be able to vote or state your opinion about serious matters concerning the club and its businesses.

During your time as a prospect, you are mainly on your own, meaning you shouldn’t expect for members to rescue you or help you get through difficult situations. After a certain time, you need to ask yourself the question of whether or not it’s all worth it.

Many clubs are not inclusive

In other words, although they don’t specifically state it, most MCs only accept men of certain skin colors. Unfortunately, there aren’t many motor clubs with mixed and inclusive members, so you need to find one that relates to your heritage.

Although some efforts have been made during the past decade for more motor clubs to accept people of other ethnicities and sexual orientations into the family, the sad truth is that you still have to be “amongst your own”.

That being said, women are not common members of MCs either. They either have their own clubs or attend to male clubs as partners or friends of the members but are rarely let to ride along. In fact, around 95% of all member riders from the American Motorcycle Association (AMA) are males, with little chance for this to change in the upcoming years.

You can’t fill in an application form

If you didn’t know this by now, perhaps it’s high time you changed your interests and switched to something else than becoming a potential outlaw.

You won’t be able to join a motor club or even be considered as a prospect just by sending an application to the club or its website. You need to find a member on the inside and ask the person how you can get accepted.

The notorious leader of the Hells Angels MC states that if you are really interested in joining the club, you need to find a member of the charter in your area and ask him. You should expect similar procedures in all big MCs, no matter the state or the country. 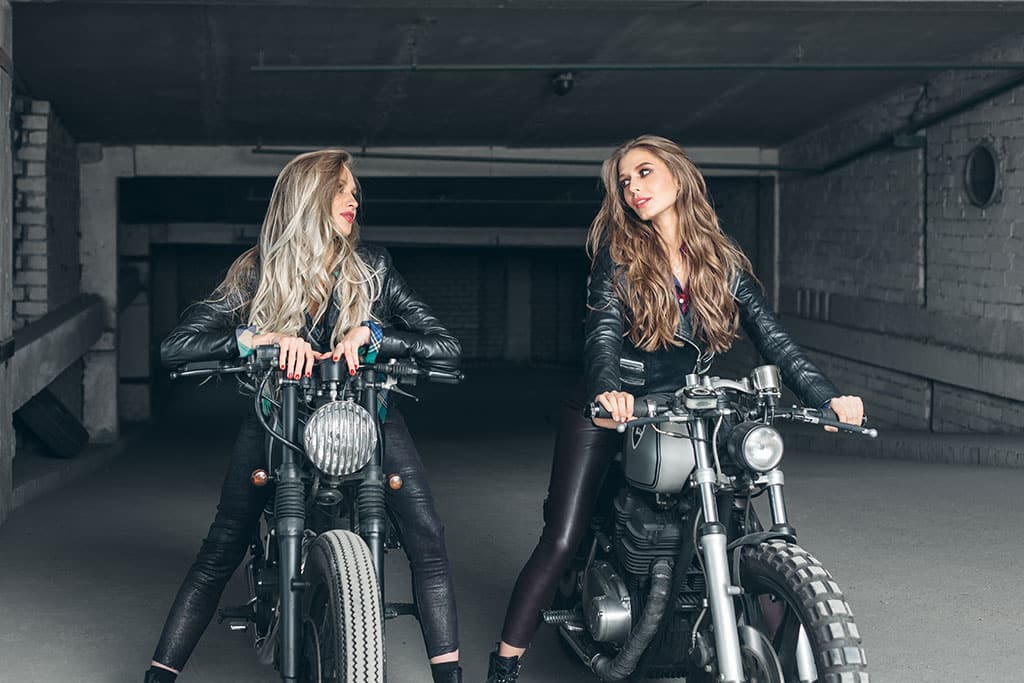 Be a man or a woman of your word

Honor and respect are amongst the most important values that MCs are based on, and each member should live by those rules. There is also a golden rule of most motor clubs and that is to respect others in order to be respected.

In other words, you need to be loyal and you’ll have plenty of opportunities to prove this loyalty as a prospect and a future member. Self-discipline and commitment are also important values that all members should have.

And, above everything else, you need to remember that your club is your family. All matters of the family should be discussed by family members only and should never be made public. Respect these rules and you might find yourself a true family that’ll last you a lifetime.

Know the difference between an MC and an RC

Riding clubs are usually founded for members to meet up and ride their bikes together, with little to no strings attached after the ride is over. There are various meetings and get-togethers you can attend as a part of a riding club but this doesn’t mean that you will have other obligations to the RC’s members once your joyride is over.

On the other side, MCs require much more commitment and devotion from their members, as well as loyalty. As we previously mentioned, most motor clubs market themselves as true families, so you have to be committed to your family members and protect them at all times. 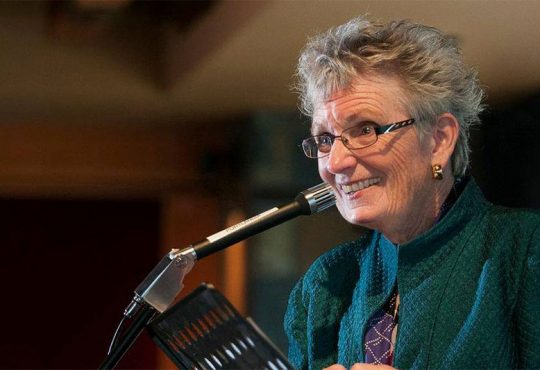 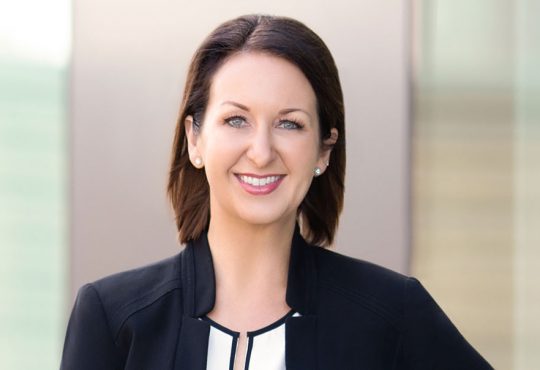