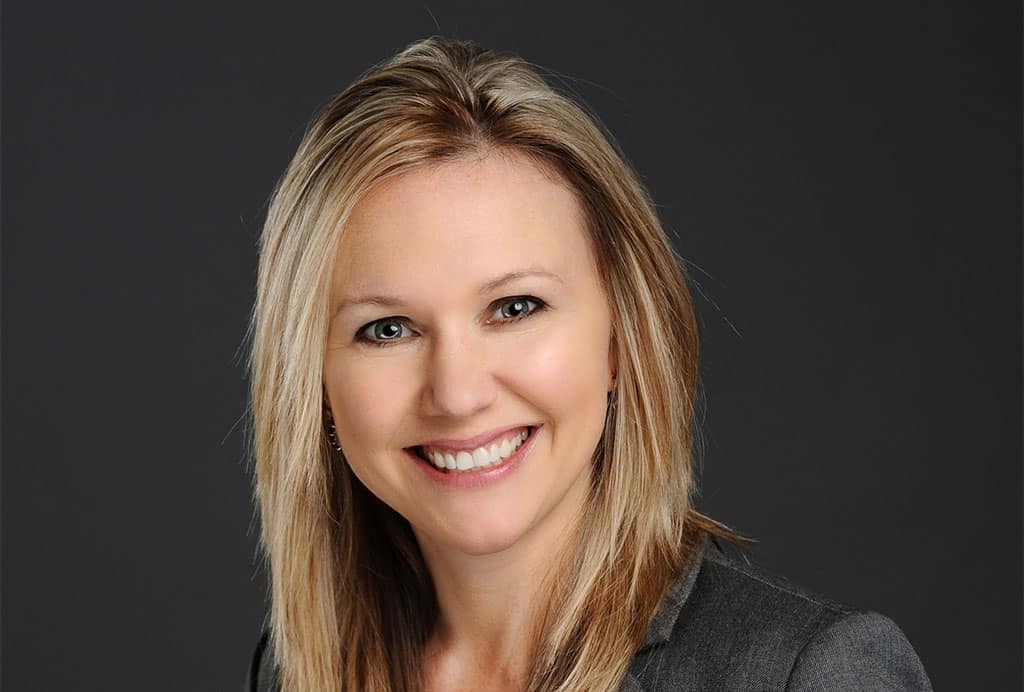 Born into the trades, my statistical likelihood of pursuing a life as a woman in a male-dominated industry was pretty high. As the second oldest in a lineup of nine children, my older brother and I were the first in the family to go to work with Dad. At the age of seven, I remember going door to door and passing out flyers. We had a simple script: “My dad just started his own electrical business; here is a flyer.”

But while the odds were high for me, overall, the number of women working in male-dominated industries could most certainly use improvement.

According to the U.S. Department of Labor, male-dominated industries are those comprised of fewer than 25% women. In the United States, only 6.6% of women worked full time in male-dominated occupations in 2017.

While some of those industries, such as engineering, are seeing more women obtain degrees, the reality is, about 14% of women with engineering degrees don’t actually enter the labor force.

The world of technology has a sexy ring to it. Without the heavy lifting a more traditional male-dominated industry might warrant, such as construction or contracting, the tech world could appear as an industry open for anyone. Yet statistically, in 2015, women held only 26% of computer and mathematical occupations and just 36% of high-tech occupations – still teetering in the minority.

It’s no secret. Everyone knows it. We need more women in male-dominated industries for a multitude of reasons, one of the most obvious — quite frankly, because we’re running out of men. Being a product and part of the trades myself, the crisis today is very apparent – there just simply aren’t enough skilled workers. With not enough young people entering the trades today, and more of the existing tradesmen entering retirement, there is an important demand that must be met.

With the increasing gap of male workers, the number one question asked of me as the President of Women in HVACR is simply, “How can we hire more women in the trades?” It is no longer an issue of male or female, it is now an issue of numbers. More people are needed in the trades, so the trades are looking to women to help fill the gap.

That’s why it’s so important we provide a place for women and open our businesses for the many talents that they bring.

It’s no coincidence that since the world is made up of nearly half women, your customer base is, too. Being able to appeal to your customers means you must be able to relate to them. You need some common ground and mutual understanding. What better way to attract customers than to have relatable people on your team? Having women on your team could also provide immediate comfort and trust for a large percentage of your customer base.

Fathers, Be Good to Your Daughters

Doors are being opened every single day so women can get involved in male-dominated industries like the trades, science, and technology. Today, corporations are giving more scholarships, providing more support, and giving more opportunities to get involved. In these industries, many business owners are at a turning point where they are trying to figure out what legacy to leave behind. The owners of these companies, most often men, want to retire. They are used to passing down their businesses to their sons. But why not pass down to daughters, too?

Industry icons who are smarter, more connected, and more influential than I proclaim the future: the labor pool isn’t diverse enough; women aren’t fairly represented and businesses are suffering. What can we do? We can start by acting. So, how do we recruit more women into male-dominated industries and the trades?

One, just ask them, and two, have a job suitable for them.

If women are already applying with your company, fantastic! But if they aren’t, identify key positions that are important to fill and consider their talents for positions beyond traditional receptionist or CSR roles.

When you identify suitable roles for women, a simple invitation to look at your opportunities goes a long way.

Building Your Company with Diversity and Inclusion

Most humans tend to build relationships with the people who are most like them and we are most often influenced by people like ourselves. There is nothing wrong with this! However, it’s a predictable human dynamic and it could have negative implications for inclusion, because sameness begets sameness. Leaders must create a culture of inclusion. Leaders include people in team building, group activities, and jobs. Be a role model. If your social sphere is not diverse, how will you grow a diverse workplace? Do it consciously. Invite, invite, invite. Then put systems in place so they can work within the boundaries of their core DNA. It’s not about man vs. women — it’s about the raw talents and skillsets that are brought to the table. Where does it best fit in in your company? Change happens over time, not overnight, but if you start today, won’t your business be a better place in 30 or 60 days? In a year? What you’re doing is influencing and changing behavior in the talent pool. Building a culture of diversity and inclusion is a business advantage — that is why it is important to invite more women into the male-dominated industries.

tweet
share on Facebookshare on Twittershare on Pinterestshare on LinkedInshare on Redditshare on VKontakteshare on Email
Danielle PutnamAugust 7, 2019