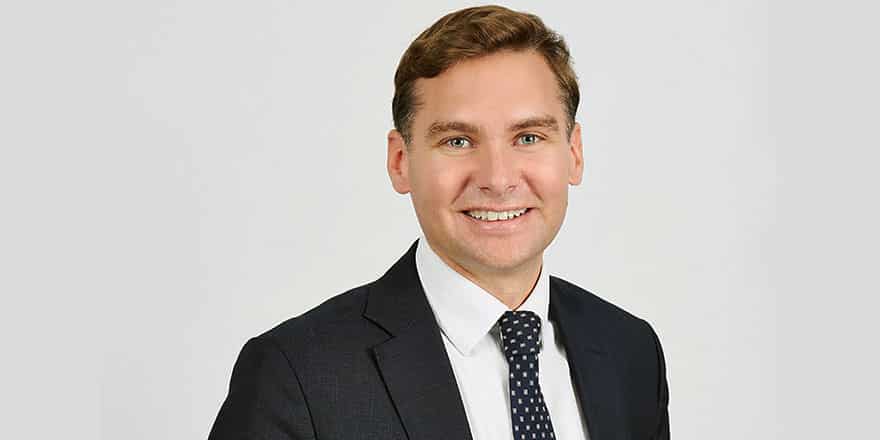 Charismatic leaders demonstrate that rhetoric is a key aspect of their approach to leadership and of their success as leaders.

Communication that contains specific content references and rhetorical devices, and uses specific non-verbal behaviours in its delivery, has the capacity to profoundly influence a person’s evaluation of the leader. Specifically, rhetoric can be both a significant motivator and a source of strong, positive emotions.

The positive effects of charismatic leaders have been well researched:11 political leaders including Adolf Hitler, Theodore Roosevelt and Bill Clinton; business leaders such as Lee Iacocca, Steve Jobs, Richard Branson and Anita Roddick; leaders of social revolution such as Gandhi and Martin Luther King and even terrorist leaders like Osama Bin Laden.

Each of these leaders – for better or worse – is characterised as possessing an ability to inspire and engage the desired motives of followers, arouse follower emotions and communicate a vision in terms that are meaningful to their followers. Each understands (or understood) the importance of rhetoric in leadership.

2. Specific verbal references (or cues) which aim to frame the vision in a meaningful way. Often this involves boosting the self-esteem of the audience or justifying a vision on the basis of moral values, or facilitating group identification.

Rhetorical techniques assist in framing the vision and engaging the attention, emotions and motives of the audience. These techniques help to capture audience attention and result in more positive impressions of the leader.14

4. The use of non-verbal behaviours. Specifically, eye contact and interjections by the speaker, variety in vocal tone and fluency, and animated gestures – smiling, positive head nods – contribute to audience involvement and more favourable impressions of the speaker.15 Similarly, vocal and facial pleasantness and relaxed posture were found to impact on speaker credibility and persuasiveness.

5. Visible personal attributes. Charismatic leaders are often defined as leaders with exceptional qualities and abilities demonstrated in the manifestation of personal traits such as confidence and high self-esteem.

# Different Types Of Socks You Should Know.
# How To Look Classy And Stylish With Normal Wear?
# Top 5 Hobbies To Take Up In Your 40s.
# Top 5 tips for your first ever job interview.

tweet
share on Facebookshare on Twittershare on Pinterestshare on LinkedInshare on Redditshare on VKontakteshare on Email
Sam BellAugust 7, 2019

Sam Bell is General Manager of the Institute of Managers and Leaders (IML), a non-profit Membership organisation and the gold standard-setting professional body for management and leadership competence and excellence. Sam is responsible for leading the Analytics, Accreditation and Assessment team. Sam Bell is an opinion columnist for the CEOWORLD magazine.
view all posts