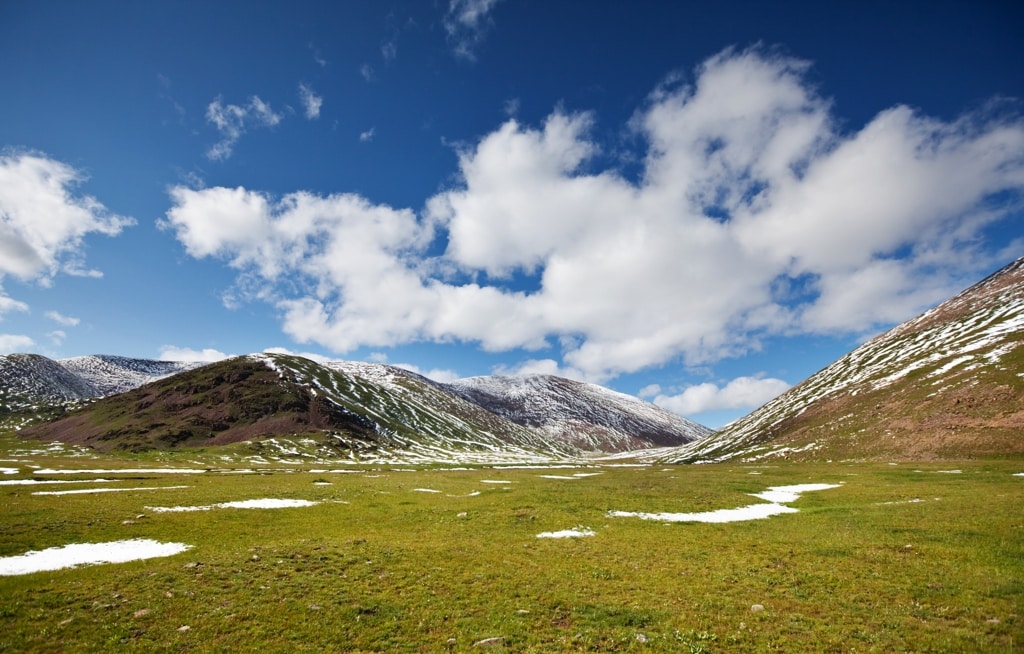 Mongolia is one of the prettiest countries in Asia. While it does not chart the top destinations from the continent, it has a lot of potential which often gets overlooked. If you studied a bit about this fancy country, you’d know that it has so much to offer to its people and those beyond its boundaries—don’t think that it is just that country sandwiched between China and Russia!

Like any other country, Mongolia has its own share of misconceptions which are quite commonly prevalent. In this post, I will guide you through 5 of them so that once you know what they are you might have a different perception about Mongolia.

With the aforesaid note, let us take a look at 5 myths about Mongolia you totally need to reject:

It is to be noted that Mongolians prefer vegetarian diet in summers. However, in case you are traveling with a nomadic family, there is less chance of finding vegetarian meals.

There are plenty of restaurants in the country which serve vegetarian meals. Lately, Mongolians have become conscious of their diet and avoid eating too much meat. This trend has contributed to the rise in vegetarian food outlets.

Feminine Leadership Is Not Just For Women – How To Do It And Why It Matters by Megan Dalla-Camina.
The World’s Most Unusual Airports.
Excellent Watch Brands For Business Women.
Top 5 Good Habits To Start While You’re Still In Business School.
5 Surprising Reasons You Don’t Get The Grades You Deserve.

tweet
share on Facebookshare on Twittershare on Pinterestshare on LinkedInshare on Redditshare on VKontakteshare on Email
Ryan MillerAugust 2, 2019