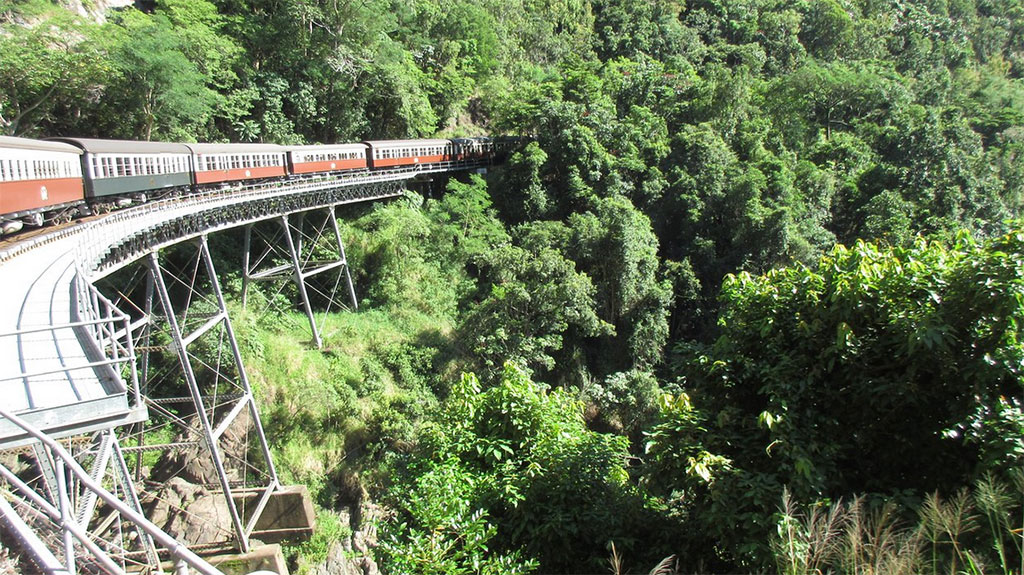 Traveling by train has its old school charm. We usually associate it with relaxation and absorbing scenic views. The cost is lower than its airborne counterpart. Turbulence-free and seatbelt-free, train travel is comfortable. But what if we told you that even traveling by train can be a scary affair?

Here is our list of the scariest train routes in the world:

Some other routes that deserve a mention: